Igor Stimac, the coach of the Indian football team, said on Wednesday that holding Qatar to a goalless draw in the first leg of the 2022 World Cup Qualifiers was a “huge surprise” and that taming the Asian champions again on Thursday will be exceedingly tough. In September 2019, India held strong Qatar to a 0-0 draw, one of the greatest results for the team in recent memory. On Thursday, Stimac’s team will play the same opponents in the second leg of the combined World Cup and Asian Cup qualifications.

“We are quite proud of what we accomplished in the last game. Everyone around the world was taken aback by India’s victory over Asian champions Qatar in Doha “During the pre-match news conference, Stimac stated.

“That, however, was a unique circumstance. Thousands of our supporters cheered us on from the moment we arrived, giving us that additional boost and making us feel like we were playing at home.”

After the qualifying matches were stopped last year because to the COVID-19 outbreak, the Qatari capital was chosen as the centralised host for all the remaining Group E fixtures.

“But, as I already stated, such an outcome can occur in one out of every ten games – earning a point against Qatar. They’re such a good squad, and they’re the greatest in Asia “Stimac explained.

“We’ll have to put forth a lot more effort if we want to keep winning against stronger opponents. Tomorrow’s game will be incredibly difficult for us.”

Sunil Chhteri, the talisman of the Indian team, was absent from the 2019 match against Qatar due to a viral illness, and his comeback would undoubtedly bolster the youthful Indian team’s confidence.

“Everyone is aware of the significance of this for Indian football. Each of our players recognises the importance of having Sunil back in the squad and on the field with them “Stimac explained.

“With him around, they’ll go out with more daring.” It’s a joy to collaborate with him. I’ll do all in my power to keep him playing for as long as I can.

India, which is already out of contention for a World Cup place, will attempt to qualify for the Asian Cup in China in 2023.

India, according to Chhetri, has to concentrate more on itself.

“There will be no shocks as to what we will face when the match versus Qatar begins. We’re concentrating on ourselves. We need to consider what we can do and how we should go about doing it.”

It’s worth noting that Qatar coach Felix Sanchez called the match “a challenging game versus India.”

“The first leg was quite difficult and close. We did dominate, yet despite our dominance, we were unable to score. In our last game against India, there were a few things that didn’t go as planned. We’ve worked on them and intend to put them into practise on the field “he stated 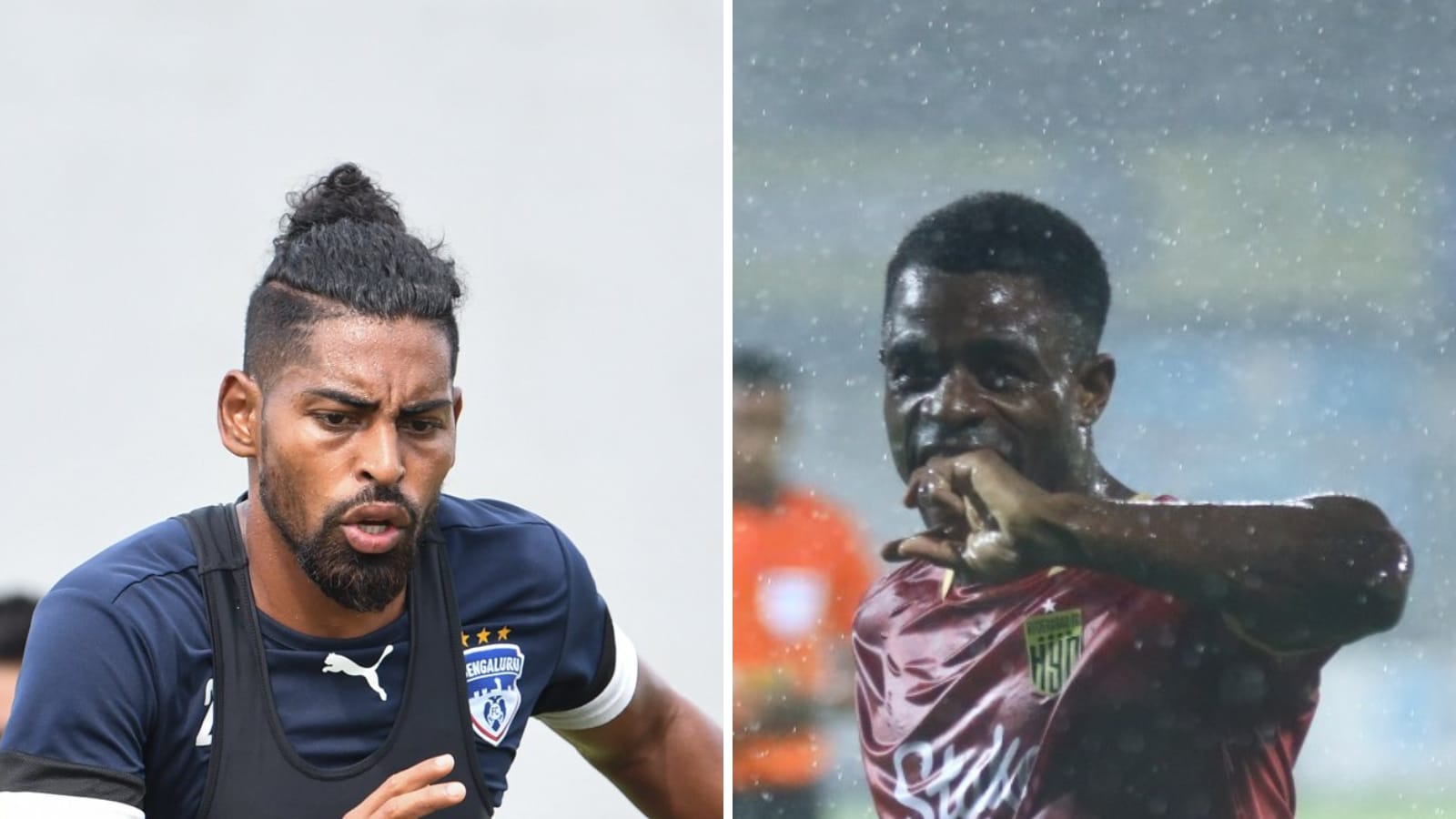