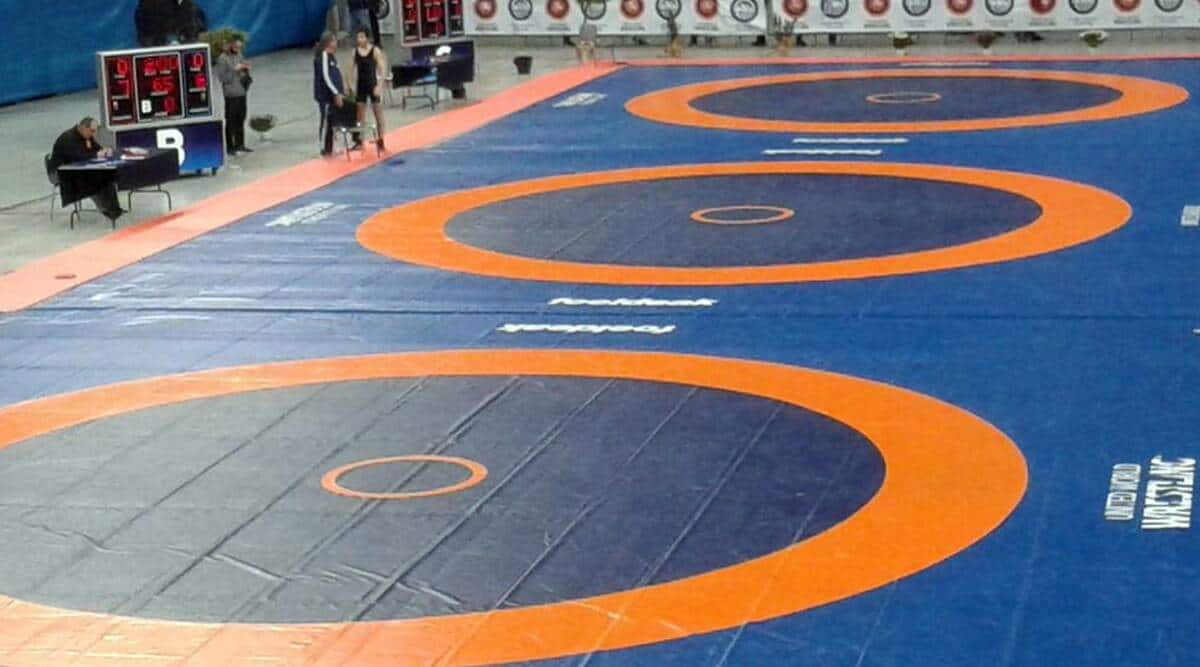 In a bizarre decision, the embassy of Spain has denied visas to 21 Indian wrestlers, who were to compete at the U-23 World Championship in Pontevedra, on suspicion that they will not leave the territory before the expiry of visas, the national federation said on Monday.

The Wrestling Federation of India (WFI) had picked a 30-member squad for the Championship, that began on Monday, but only nine were granted visas.

India’s first ever Under-20 woman world Champion Antim Panghal was among the wrestlers who missed out on participation.

“This is something we have never faced before. Despite presenting the Indian government’s clearance and an invitation from the world governing body UWW, our wrestlers have been denied visas on the most frivolous ground,” WFI Assistant Secretary Vinod Tomar told PTI.

“We have got the rejection letters this evening (Monday) after we made a request to release the passports as soon as possible. This is really bizarre. I really don’t know how the officer came to the conclusion that wrestlers and coaches won’t come back to India.” The WFI had also applied for visas for nine of its coaches but only six got the visas.

Out of 10 free style wrestlers, only Aman (57kg) got the visa while applications of nine others were rejected. Interestingly, three free style coaches wre granted visas.

Six Greco Roman wrestlers and from among women only Ankush (50kg) and Mansi (59kg) could secure visas.

“Now how can we send three coaches for one wrestler, so we are sending Mr Jagmander Singh with Aman. Six Greco Roman wrestlers have already reached Spain and two women wrestlers left on Sunday,” said Tomar.

“Our wrestlers are strong medal contenders, they have denied them the opportunity to shine on the big stage,” he added.

Mahabir Prasad, the chief of coach of Greco Roman squad, demanded a ban on Spain.

“This is really humiliating. What do they think of Indian wrestlers and coaches? Why won’t we leave the country, we were only going to compete and I have been to Spain and USA at least 5-6 times in the past,” fumed Mahabir, a Dronacharya awardee.

“Spain should be fined and banned. It has already created a huge issue at the Championship. It’s a matter of shame for Spain as a country. Our wrestlers lost just an opportunity but Spain has lost face,” he said.

Mahabir recounted how UWW had threatened WFI of ban if it were to deny Pakistani wrestlers opportunity to compete at Asian Championship in 2019.

“UWW had said it would ban India if Pakistan were to deny entry for Asian championship in New Delhi. Now that was at Asian level and now this is at the world level. We will see what UWW does now,” he said.