A senior All India Football Federation (AIFF) official has trashed former India star player Bhaichung Bhutia’s allegations that he was not allowed to speak on the appointment of Shaji Prabhakaran as secretary-general of the football governing body during the Executive Committee meeting despite making a prior request to the federation.

Bhutia, the former India captain and ace forward, had said on Monday following the AIFF Executive Committee meeting, to which he is a co-opted member, he was not allowed to speak about the appointment of Prabhakaran as AIFF secretary-general for which he had made a request much before schedule. Bhutia also said he was keeping the legal option open.

An AIFF official, close to the development, told IANS that no doubt Bhutia was a great player but whatever the former India captain told reporters after Monday’s meeting, “is far from the truth.”

The AIFF official said that Monday’s meeting started with the note, “Confirmation of the minutes of the previous meeting.” In the earlier meeting on September 3, held at Football House, Prabhakaran was appointed the AIFF secretary general.

“When this point was raised, which included Prabhakaran’s appointment as secretary-general, nobody raised any objection, so we passed it unanimously. Why didn’t Bhutia raise any question?” the official asked.

“In fact, when the U-17 Women’s World Cup issue, the Padma awards and National Sports awards were discussed, Bhutia did speak and gave his views,” the official said. “Not only that, even one of his suggestions was accepted by the committee,” the official further said.

The last point on the agenda of Monday’s meeting was, “Any other matter to be discussed with the permission of the chair.” “When it was asked if anyone wants to say something, else we will end the meeting here, even then Bhutia did not raise the issue he wanted to discuss and for which he had written a letter asking the Executive Committee to add it in the agenda.”

Ajit Banerjee, the president of the Indian Football Association (IFA) — a special invitee to the meeting as it was being held in Kolkata – took the opportunity to speak about the problems being faced while arranging the local league and preparing the domestic calendar in a proper manner.

“Bhutia, who was sitting just a few chairs away from Banerjee, didn’t speak even then and now he is crying foul,” the official concluded.

Bhutia had earlier written to the AIFF questioning Prabhakaran’s appointment, a copy of which is with IANS.

“Attendance of Dr Prabhakaran is not recorded in the roll call. But, on a reading of the draft minutes, it appears that despite not being a member of the Executive Committee, he remained present throughout the meeting.”

Clarifying the issue, the AIFF official said, “This (Bhutia) statement is incorrect as Prabhakaran was away in Mumbai on September 3, when the meeting was being held in Delhi.” 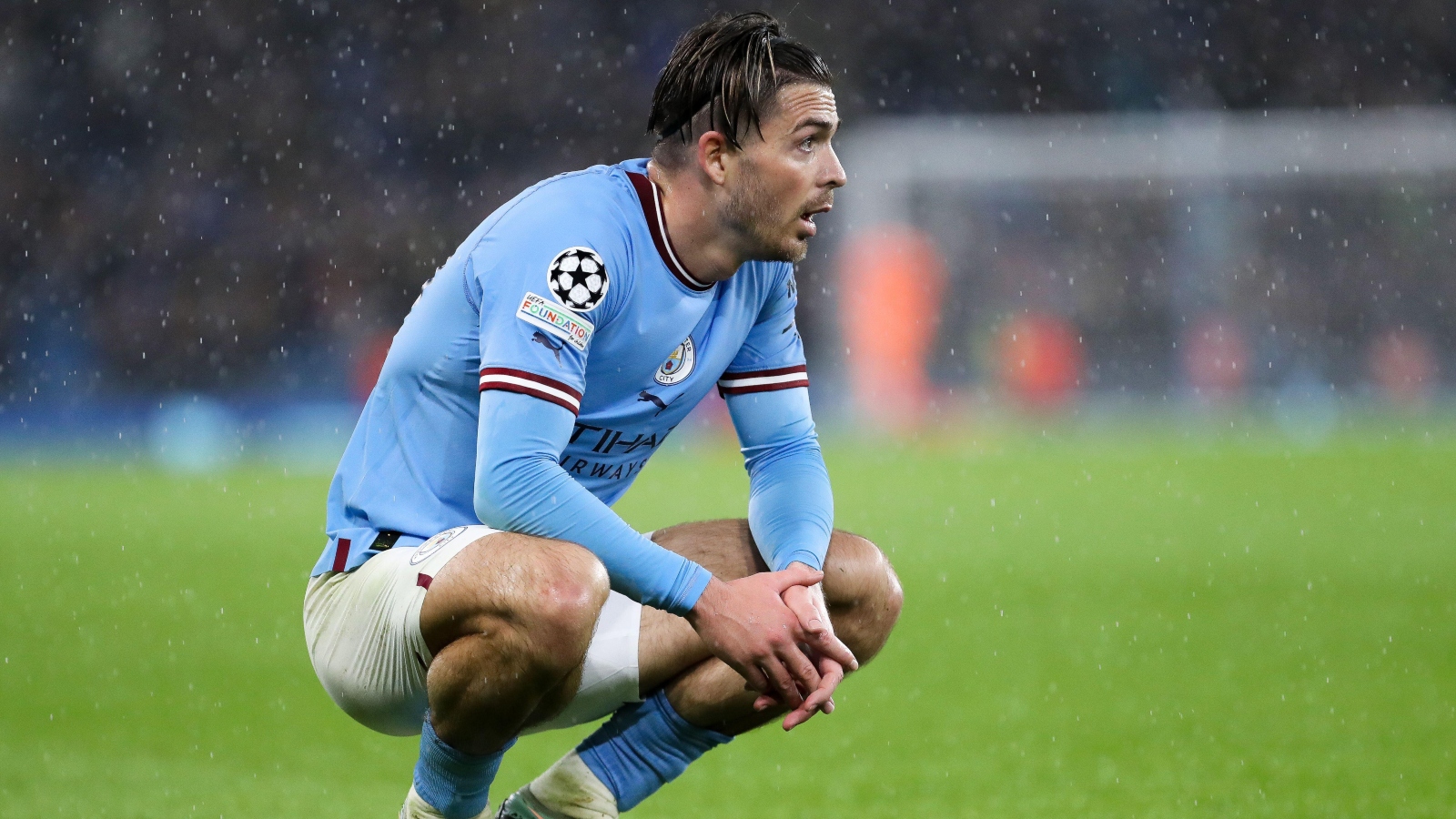 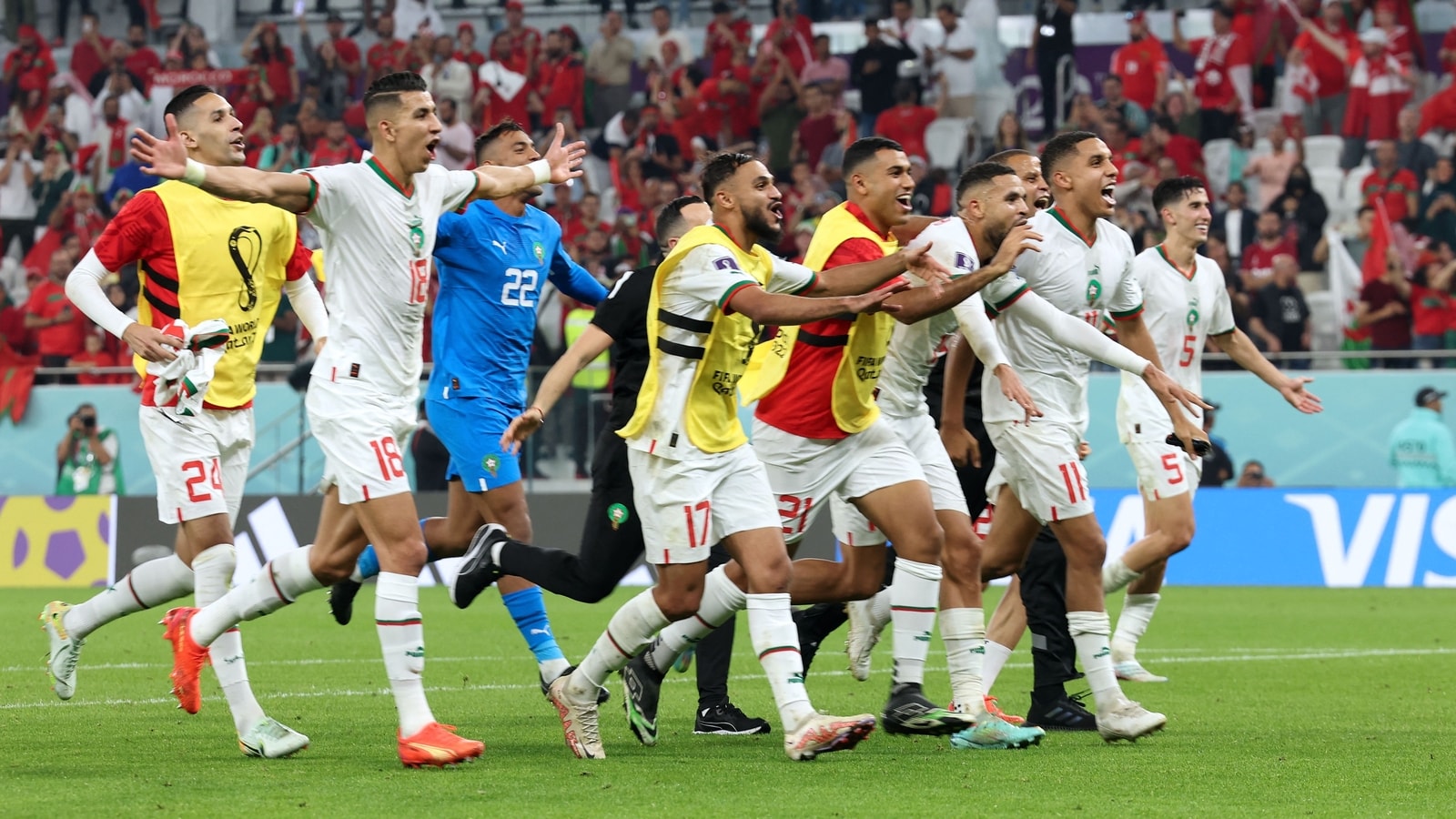