A football match between two clubs in Indonesia’s East Java on Saturday night ended in a riot leading to over 127 deaths after fans invaded the pitch, triggering a stampede and forcing cops to respond with tear gas.

According to the East Java police chief Nico Afinta, the actual incident broke minutes after the final whistle of the game between Arema FC and Persebaya Surabaya when supporters from the losing team invaded the pitch and police were seen firing tear gas that triggered a stampede and cases of suffocation.

Here’s a look at how serious the situation turned out in the stadium.
(Caution: The videos contain disturbing visuals. Viewer discretion advised)

The police officials first tried to calm the situation by asking the fans to return to the stadium but the situation went out of hands as people started beating each other in the stands. The two police officers also died in the incident and to then get control of the situation, police used tear gas and even did lathi charge.

127 people died, more than 180 injured, after a riot broke out at a football match between Arema & Persebaya at Kanjuruhan Stadium in Malang.#BreakingNews #UltimaHora #Kanjuruhan #Malang .. https://t.co/FXqjIwGW95 pic.twitter.com/dIkbYUmbUR

As per the the police, 34 people died inside the stadium while others died in a hospital nearby adding that many people were crushed and suffocated when they ran to one exit. A total of 120 deaths have been reported and over 180 people are feared injured.

#Breaking: Just in – At least 127 people confirmed dead after a #football match between Arema and Persebaya in #Indonesia, after they were cornered by riot police after a clash, and got tear gassed, with no other place to run or hide and dying of oxygen shortages duo to the gas pic.twitter.com/oPz5LtHCd3

The deaths occurred when angry fans invaded a football pitch after a match in East Java. Two of the dead were police. 34 people died inside the stadium and the rest died in hospital.#BreakingNews pic.twitter.com/DbBP0I15dy

The mishappening broke out when supporters of Arema FC at the Kanjuruhan stadium in the eastern city of Malang stormed the ground after their team lost 3-2 to Persebaya Surabaya. Both the teams share long term rivalry on field and this was Arema’s first ever loss to their opponents in more than two decades.

Officials said there have been previous outbreaks of such unrest at matches in Indonesia because of the rivalry between clubs but the Saturday night incident turned fatal, leading to one of the biggest riots in history of the game.

According to AFP, the Indonesian government also apologised for the incident.

“We’re sorry for this incident… this is a regrettable incident that ‘injures’ our football at a time when supporters can watch football matches from the stadium,” Indonesian Sports and Youth Minister Zainudin Amali told broadcaster Kompas.

The Football Association of Indonesia (PSSI) has suspended football matches for one week, banned Arema FC from hosting home games for the rest of the season and said it would send an investigation team to Malang to establish the cause of the crush. 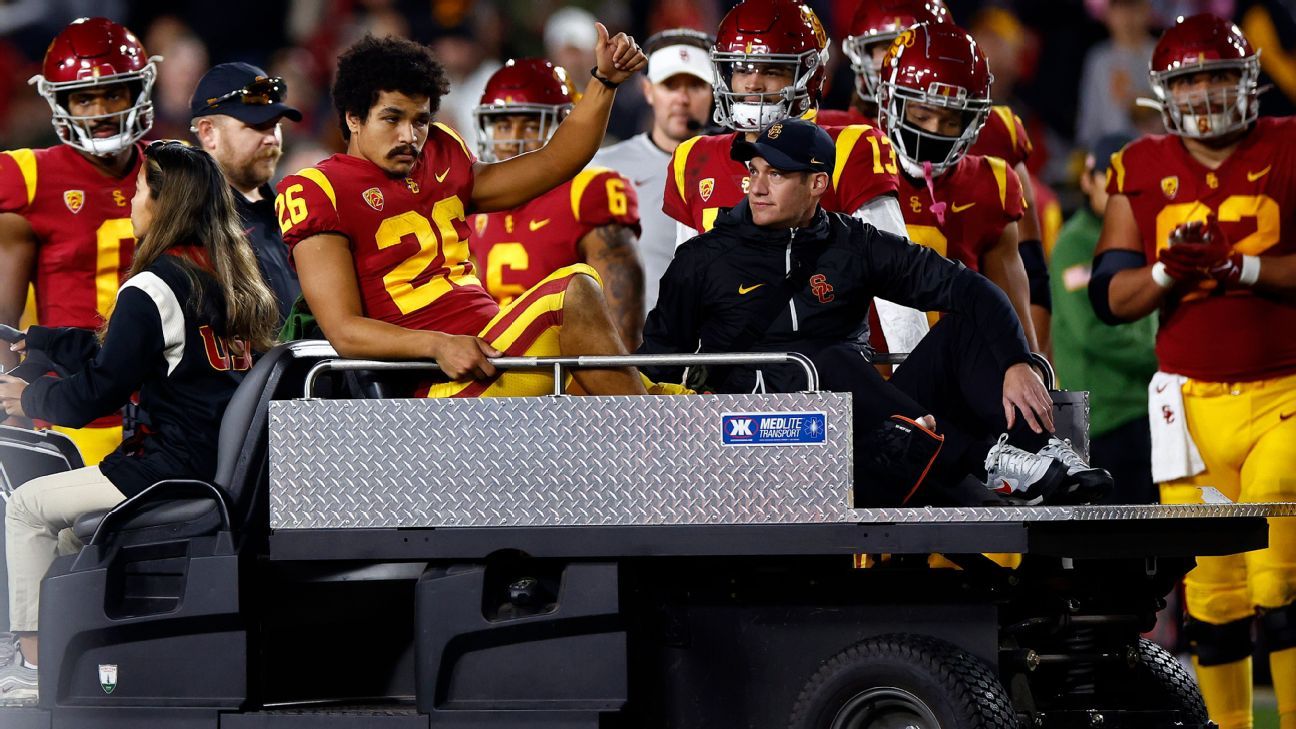