Argentina defeated Brazil 1-0 in the Copa America final on Saturday, winning the tournament for the first time in 28 years and giving Lionel Messi his first major international prize.

After the game, a heartbroken Messi was tossed into the air by his ecstatic teammates.

Rodrigo de Paul’s long ball to ngel di Maria resulted in Argentina’s winning goal at the Maracana Stadium in Rio de Janeiro in the 22nd minute. To gain control and lob it past goalkeeper Ederson, the 33-year-old veteran attacker relied on some poor defence from left-back Renan Lodi.

Brazil has only conceded three goals in the competition. With dribbles and passes, Neymar tried hard, but the Selecao hardly troubled Argentina goalkeeper Emiliano Martinez. Coach Tite’s squad had won their previous five Copa America matches, scoring goals in each of them.
Messi’s performance in the final was not as remarkable as it had been in the tournament’s earlier matches, in which he had four goals and five assists. In the 88th minute, he had a clear chance to dribble Ederson, but the Brazilian goalkeeper stopped him.

The championship, on the other hand, gives some comfort to the superstar after all of the concerns about his ability to play for the national team during his career. 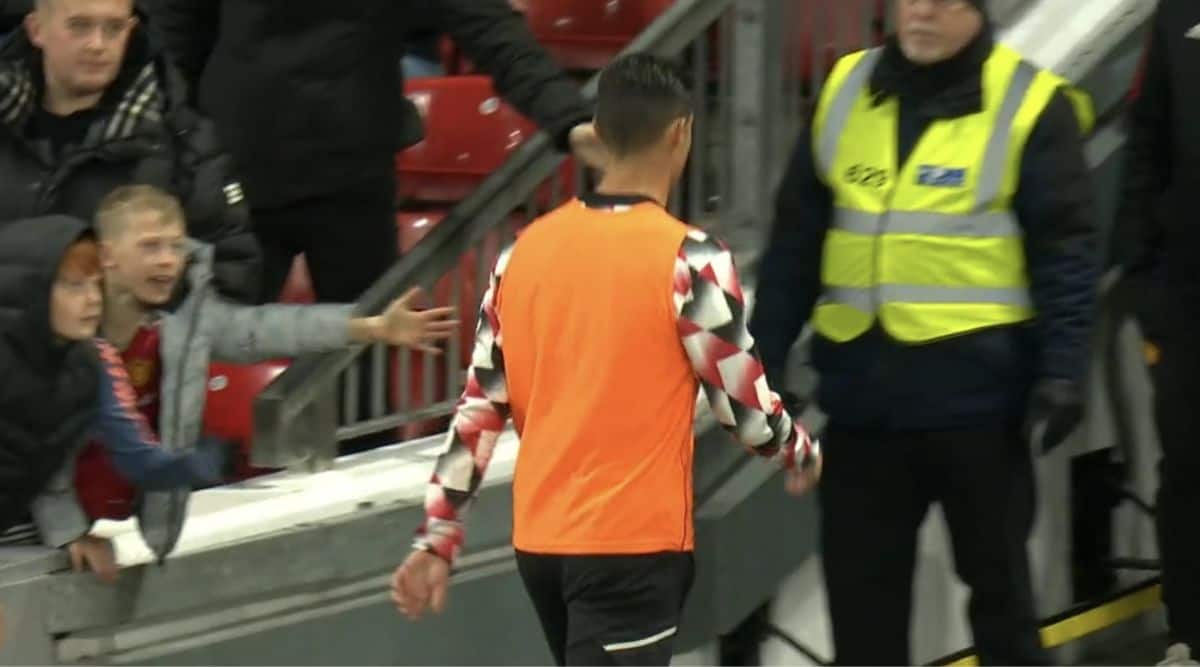 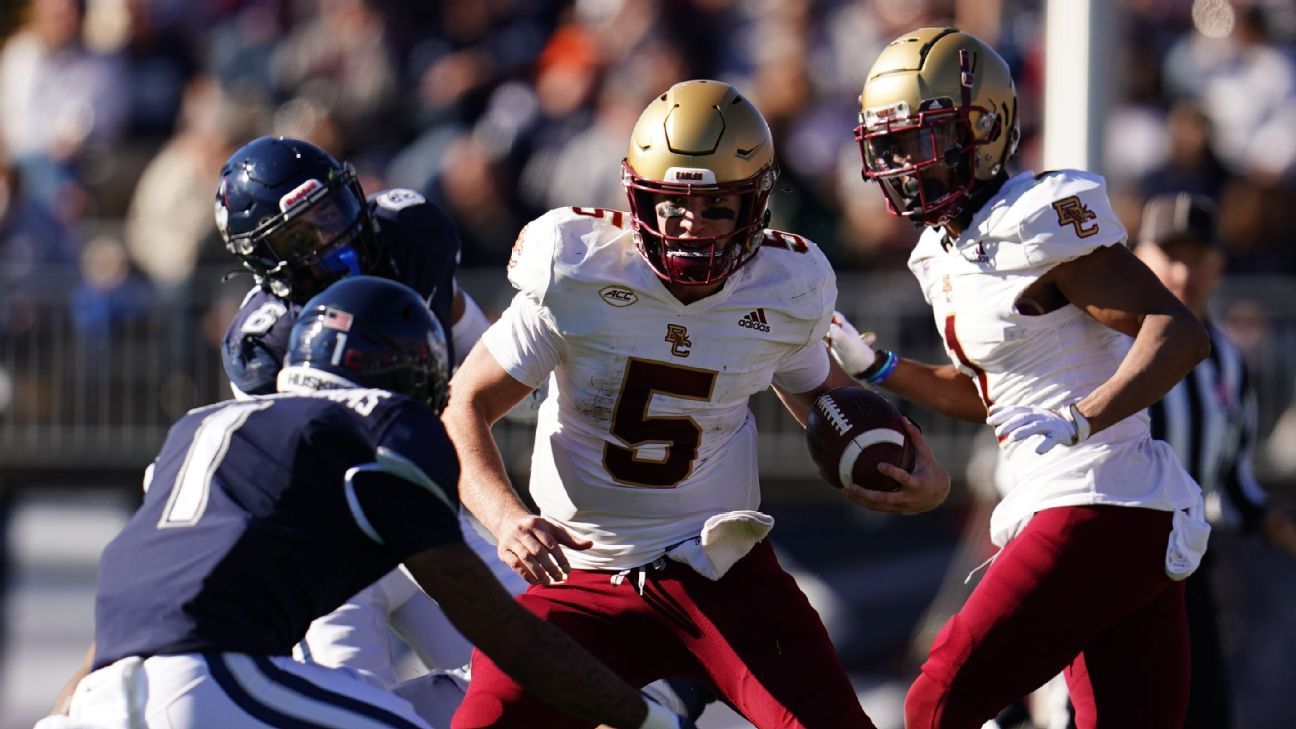