Arsenal extended their perfect start to the Women’s Super League season by overcoming a stubborn Reading side to narrowly win their first away game of the campaign.

Stina Blackstenius swivelled expertly inside the penalty area to give the visitors the lead with a clinical finish in testing conditions at the Select Car Leasing Stadium.

The Swede almost doubled Arsenal’s lead early in the second half when she hit the woodwork with a glancing header seconds after Katie McCabe had shot against the same post.

Keeper Manuela Zinsberger – who set a new WSL record with her eighth consecutive clean sheet – brilliantly denied Deanna Cooper and Natasha Dowie either side of Woodham curling a corner against the outside of a post as the second-bottom side threatened to draw level.

But Arsenal closed out the victory and are behind Manchester United – who thrashed Brighton 4-0 earlier on Sunday – on goal difference at the top of the table after three games.

Second-bottom Reading have lost all three of their opening games.

Reading have never beaten Arsenal in 13 attempts in the WSL, and few would have foreseen the threat they would pose after they were carved open by one of the first attacks they faced.

Despite a lack of service for willing runner Dowie in attack, the organisation and energy of Kelly Chambers’ players became a feature of a determined display in which they so nearly pegged Arsenal back, and showed a marked improvement on their pair of 4-0 defeats in the fixture last season.

Most Royals fans would not have anticipated a positive result but this was a performance to suggest their side can target points from their next game, at West Ham, and their hosting of bottom side Leicester after that.

However, any concerns Arsenal manager Jonas Eidevall had about the absence of Leah Williamson on the night would have been eased by Reading’s struggles to frequently enter opposition territory.

Across the eight club matches Williamson has missed since December 2021, Arsenal have lost more matches than they have in the 20 when the England captain has been involved.

Williamson and centre-back partner Rafaelle Souza are expected to be out for several weeks through injuries, and the disruption to Eidevall’s defence will surely jeopardise his side’s WSL record run of clean sheets over the coming weeks.

Eidevall admitted before kick-off that Lotte Wubben-Moy and Steph Catley could not be expected to perfectly emulate Williamson and Souza.

Wubben-Moy was at fault when Cooper broke free inside the penalty area and drew a vital stop from Zinsberger, who was Arsenal’s saviour on more than one occasion and saw Rachel Rowe’s header cleared off the line as Arsenal made it nine league games without conceding.

An onerous-looking trip to Lyon awaits in the Champions League on Wednesday, when Eidevall is certain to learn more about whether his depleted backline can stand up to sterner tests. 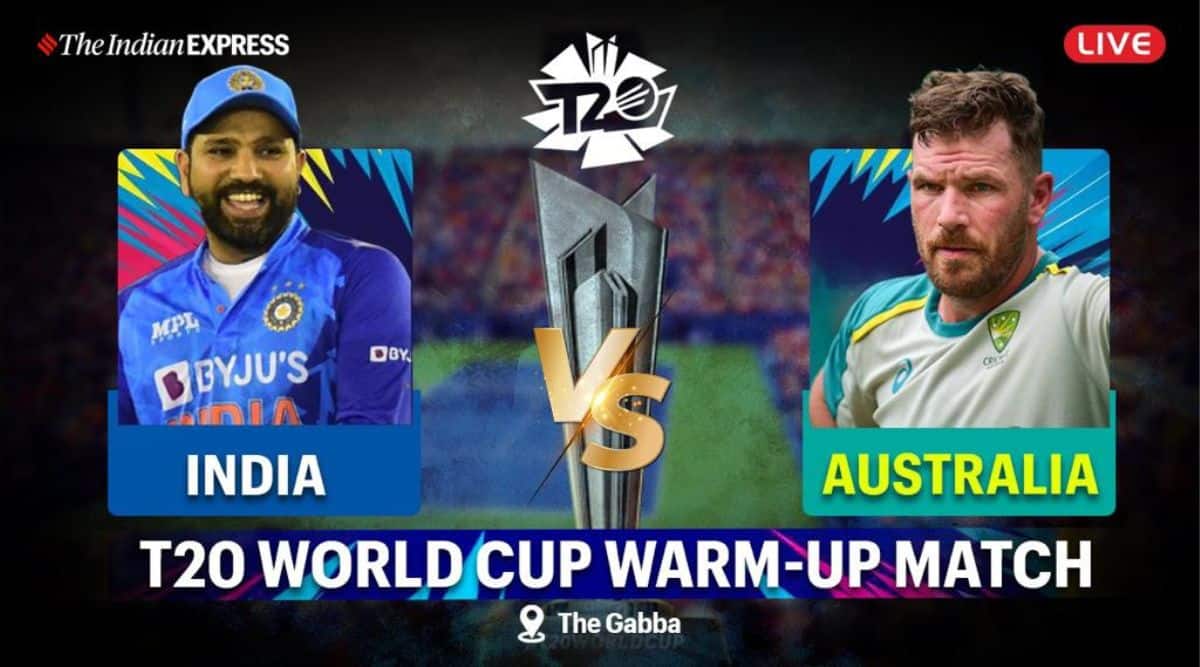