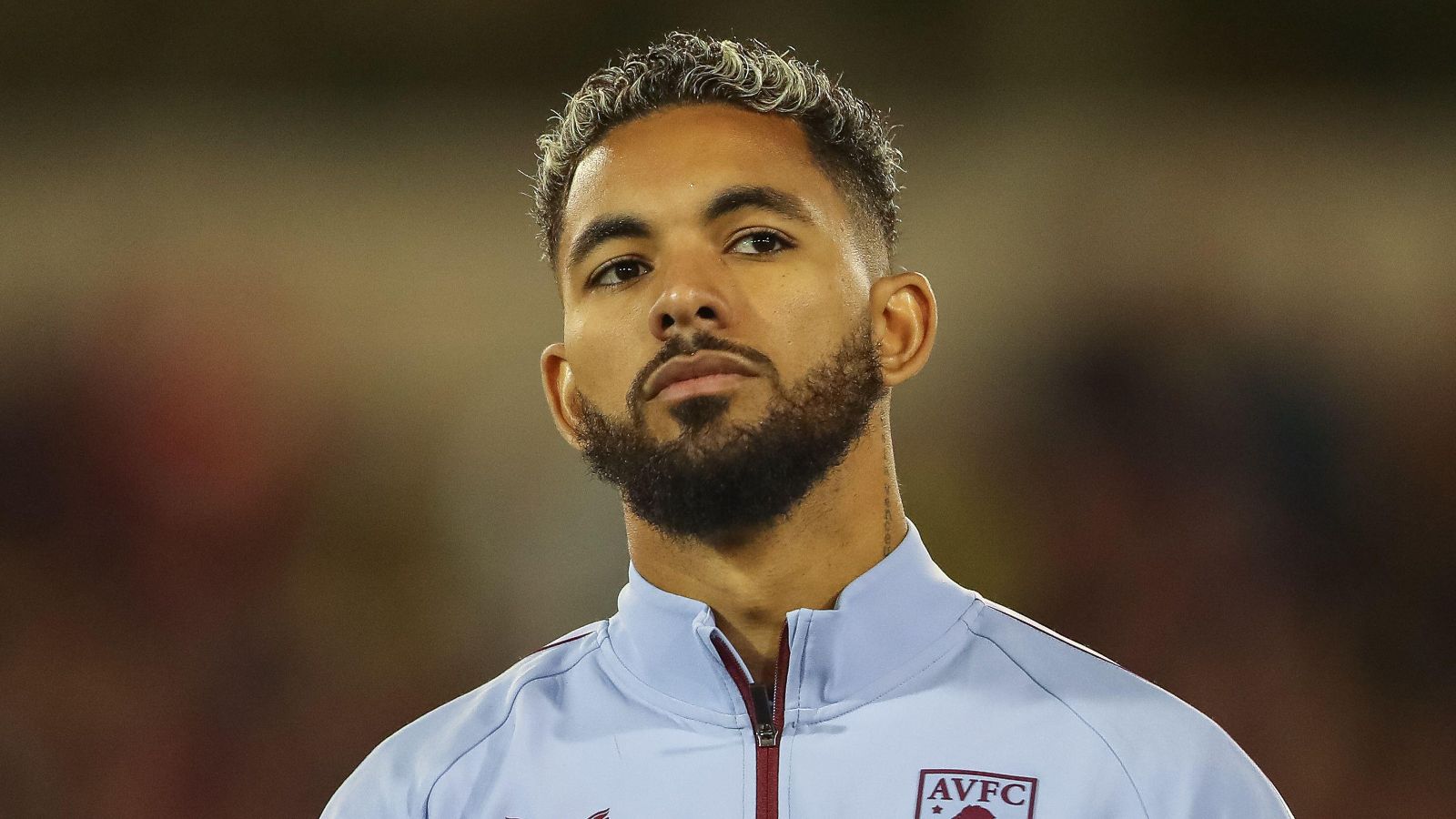 Aston Villa midfielder Douglas Luiz has signed a new ‘long-term’ contract after Arsenal failed to sign him from their rivals on deadline day.

Luiz has gained admirers over the past couple of seasons as he has been a key figure for Aston Villa.

The Brazil international was unable to establish himself at Man City but he is on track to put that disappointment right as he is enjoying a positive career.

Given his form for Villa, it was only a matter of time before bigger clubs take a look at him.

That occurred during the summer as Arsenal looked to recruit him in the latter stages of the transfer window.

The Gunners were linked with several midfielders in the summer but their need for a new addition increased when Thomas Partey and Mohamed Elneny suffered injuries.

They saw an opportunity for a bargain in Luiz as his contract at Aston Villa was initially due to expire in 2023.

Arsenal had bids rejected for the defensive midfielder on deadline day.

It has been reported that the Gunners were planning to go back in for Luiz in January. Villans boss Steven Gerrard stated last month that they are keen for him to remain at the club beyond 2023:

“No news in terms of him extending his stay here, so that situation hasn’t changed, but what I would say is that he’s very focused and has trained well,” Gerrard said.

“Am I surprised by the speculation? No, because we have got a young Brazilian player who is a fantastic talent, so I expect to be asked this question a lot as the season progresses.

“We want him to stay here, the owners were very strong in keeping him here.

“We didn’t obviously want to lose him on the final day and he has performed very well since and he has trained very well and he is ready to go at the weekend.”

Villa have got their wish as it was confirmed on Friday afternoon that Luiz has now penned a contract extension.

Luiz insisted after this announcement that he is “so happy” to be at Aston Villa:

“I’m so happy in this club and I love this club. I love the people here, the staff and the players.

“I’m so comfortable here and I’m so happy.”

He added: “I love this club. This club opened the door for me when I came to England to play in the Premier League.

“I’m so happy because I’m staying here and my choice is here.”

Villa have not revealed the length of the contract, but Fabrizio Romano is reporting that his extension is until 2026.

He has added that negotiations between Luiz and Villa started when the summer transfer closed.