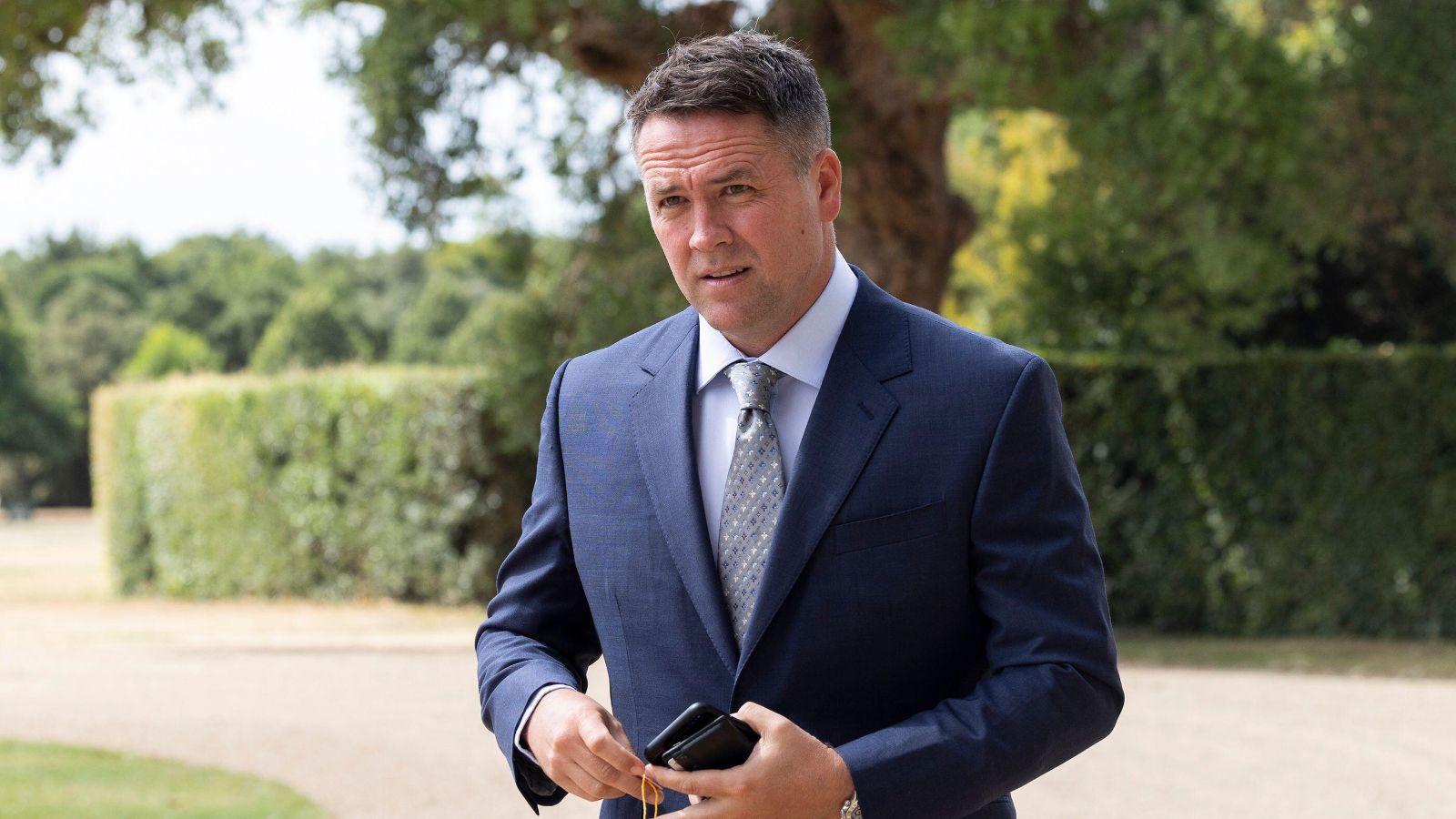 
Michael Owen has suggested that Arsenal are looking like “the real deal” and they could prove to be the “biggest thorn in the side of Man City”.

The Gunners have caught the eye this term as they have won 12 of their first 13 games at the start of the 2022/23 campaign.

This form places them four points clear at the top of the Premier League after Man City suffered their first defeat of the season on Sunday against Liverpool.

Earlier in the day, Arsenal were on the back foot against Leeds United but they did enough to eke out the victory at Elland Road.

Admittedly, Mikel Arteta’s side were slightly fortunate. Patrick Bamford missed a penalty and Leeds spurned several chances to take something from the game.

Arsenal have a busy few weeks coming up as they have eight games before the break for the World Cup next month.

Included in this run are games in the Premier League against Southampton, Nottingham Forest, Chelsea and Wolves.

Owen thinks Arsenal must be considered “the real deal” if they carry on winning in the next few weeks.

“And after today’s game, Manchester City obviously not picking up three points, all of a sudden it strengthens their grip at the top there.

“It’s going to be a strange season with the World Cup impeding, encroaching on it, let’s say, but stranger things have happened and they’re looking good all of a sudden.”

Speaking last week, Man City boss Pep Guardiola suggested that Arsenal are among the clubs in the title race.

“Arsenal is already there, many years wasn’t there,” Guardiola said. “[Arteta] changed not just the team, he changed the club. Tottenham will be there, Chelsea and Liverpool as well.

“What happened in the previous seasons, Liverpool, Jurgen [Klopp] might not see it now but always I see them as a contender.

“If two months [were] left I’d say maybe [it is] too late. Just one-quarter of the season. Lots of games to play, and many things can happen.” 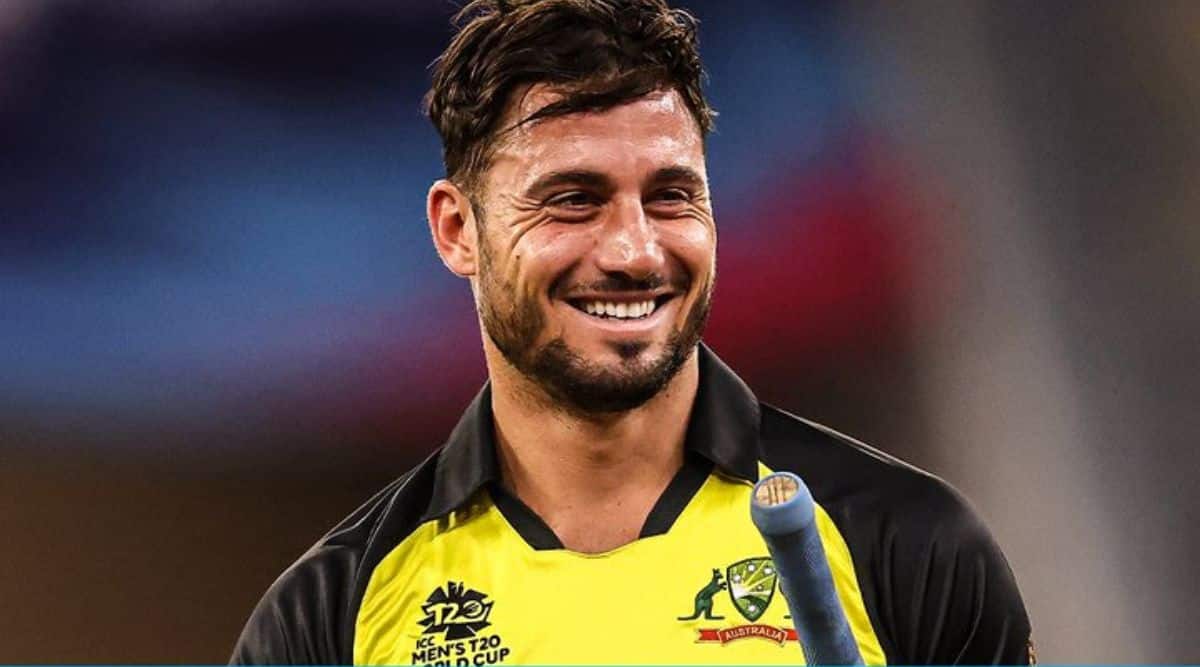