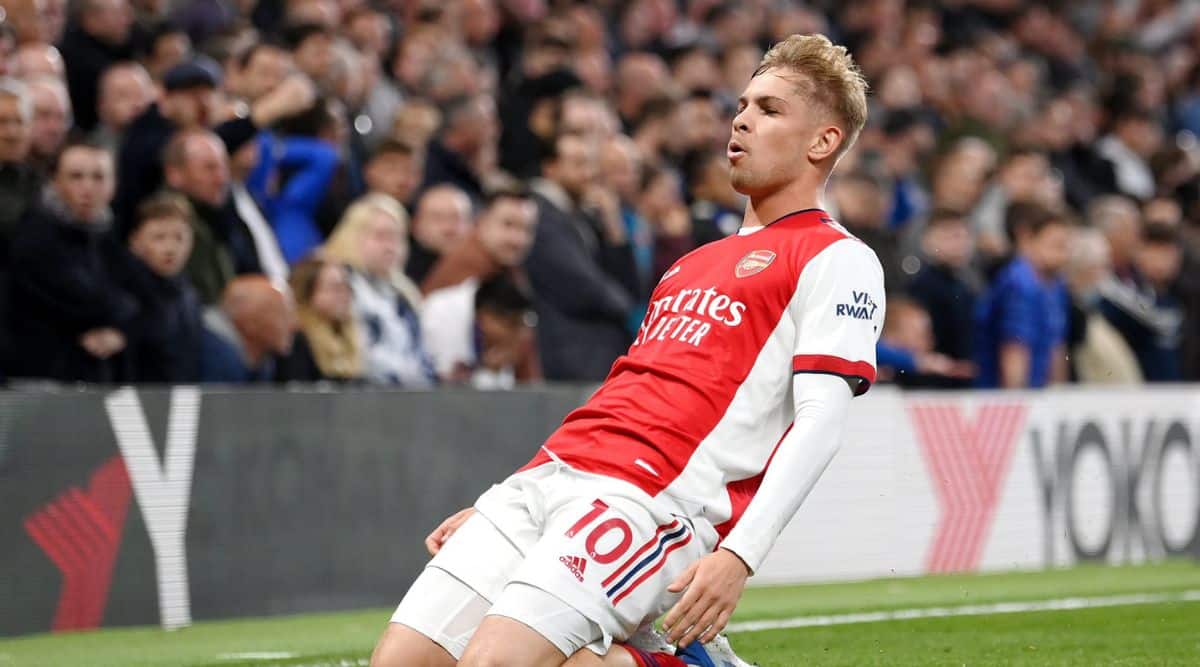 Arsenal midfielder Emile Smith Rowe has undergone surgery on a troublesome groin injury and will not return to training until at least December, the Premier League leaders said on Thursday.

The 22-year-old, who had a breakout campaign last season with 10 league goals, has had limited game time this season with only four substitute appearances, his last match coming against Manchester United at the start of the month.

“Following a significant setback at our Premier League match against Manchester United and after further specialist consultations and discussions with our medical team, Emile underwent surgery to repair a damaged tendon in his groin,” Arsenal said in a statement.

“This successful surgery took place in London in the past few days and Emile’s rehabilitation programme is already underway. We are hopeful that Emile will return to full training in December.”

Smith Rowe is not expected to miss too many games due to the mid-season break in November and December for the World Cup but he will sit out seven rounds of Premier League matches apart from Arsenal’s Europa League and League Cup commitments. Arsenal next host north London rivals Tottenham Hotspur in the league on Saturday. 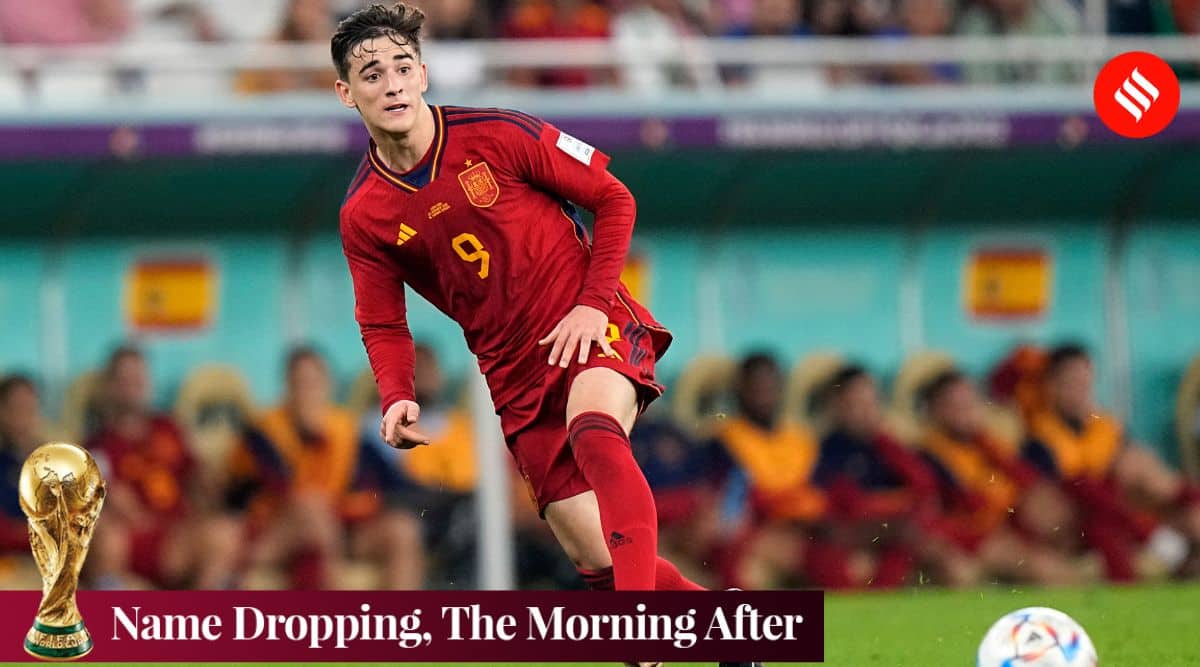