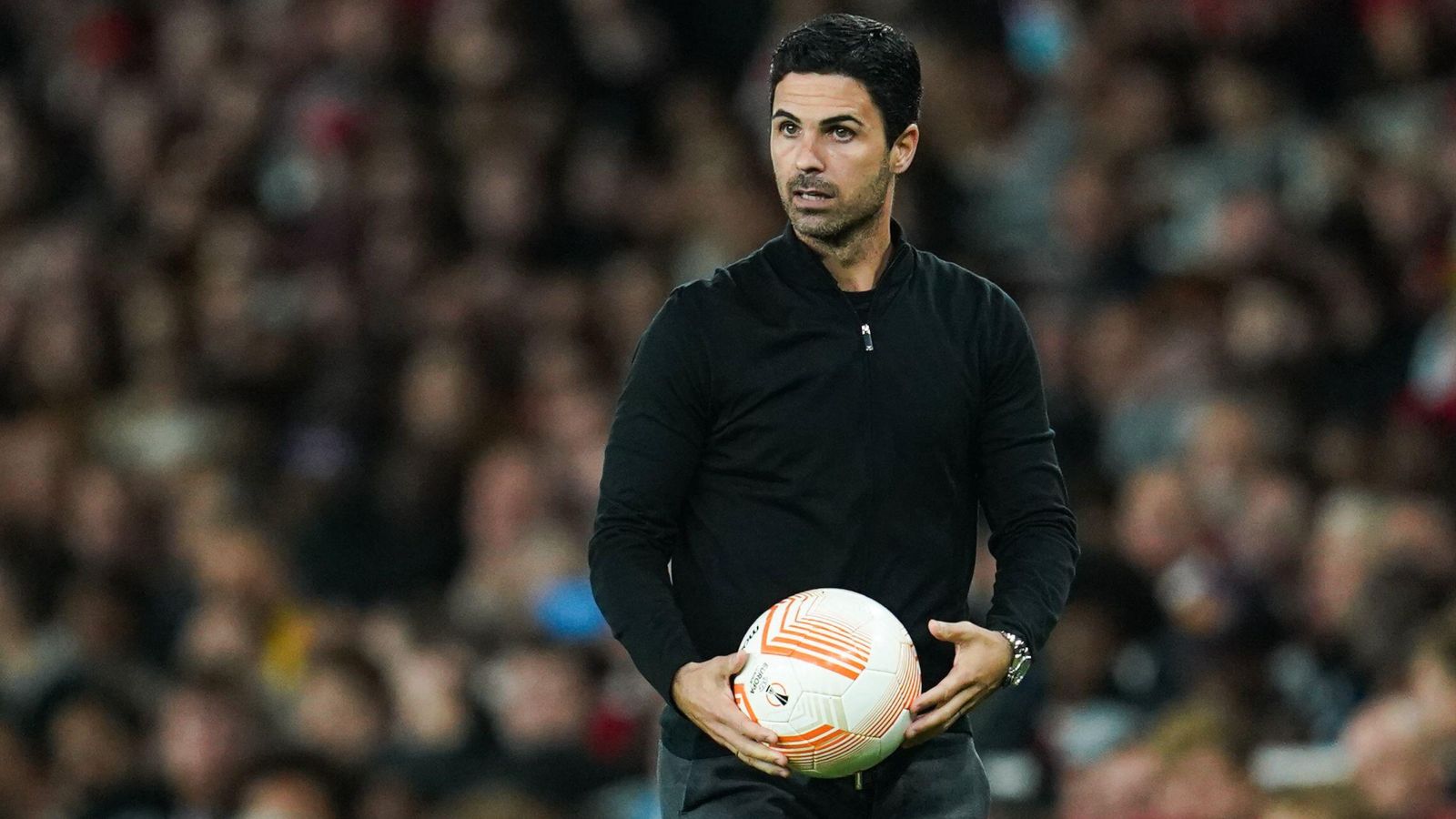 Arsenal boss Mikel Arteta admits he had concerns about his relationship with William Saliba during the early days of his tenure.

The Gunners signed the Frenchman from Saint-Etienne for £27m in 2019 before returning to the Ligue 1 club for the 2019-20 campaign on loan.

Arteta expressed his regret at leaving him out of his squad for the 2020-21 Premier League campaign before loaning him out in the January window to French side Nice.

A successful spell at Nice saw Arsenal loan him to Marseille, where he won the Ligue 1 Young Player of the Year award last campaign and his first caps for France.

There was more speculation over the summer that he could again leave Arsenal but Arteta saw him as a key part of his plans for this season.

And Saliba has been in brilliant form with Gabriel Magalhaes in the centre of the Gunners’ defence, helping Arteta’s side to the Premier League summit after eight matches.

Speaking about the initial teething problems in his relationship with Saliba, Arteta told Sky Sports: “I’m really pleased. I was at many moments concerned because it was really tricky the way the relationship was at the start.

“We bought him, we sent him on loan first because that was part of the deal. He came back, we didn’t think he was ready and then sent him back on loan.

“A player of that potential that had that recognition already externally… how that was going to affect our relationship?

“But we believed and I was convinced that period was going benefit him much more than staying here. And the moment I saw things that gave me signals of what he could do we had no doubt he was a player for us.

“He was really humble and determined to say ‘OK I can put that aside, I understand’. Now he’s starting to perform here and he’s been exceptional.”

The France international has a contract at Arsenal until 2024 and The Athletic journalist David Ornstein claimed last week that Saliba is “not in a rush” to sign a new deal and now holds all the “power”.

When asked how close Saliba is to signing a new deal, Arteta added: “I don’t know. Obviously that’s something Edu and the club are managing.

“They know my input and we always work together on that. Whenever they are ready to do that we’ll announce it.”