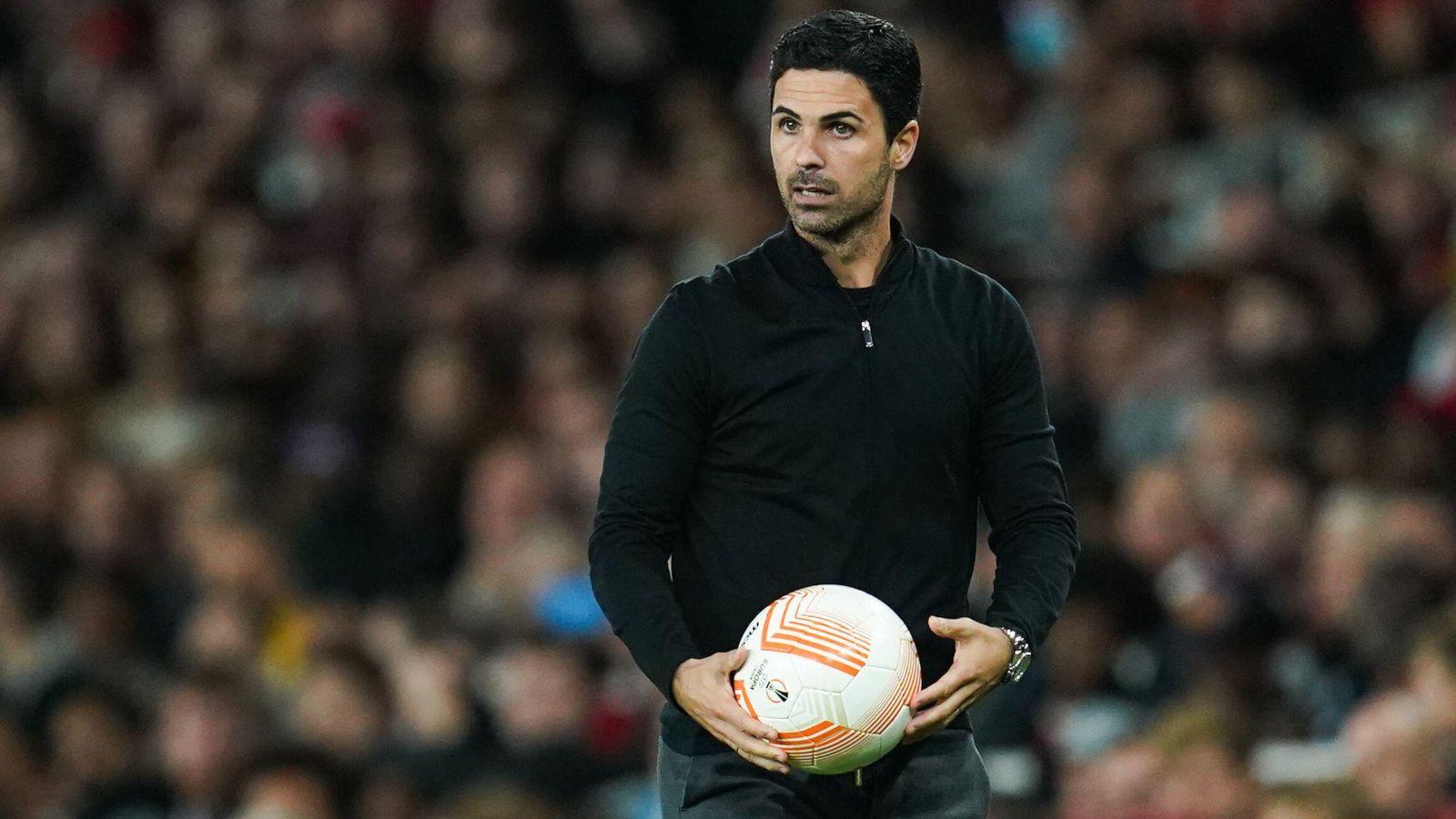 
Mikel Arteta believes the way his Arsenal side are dealing with an intense fixture schedule will hold them in good stead for after the World Cup.

The Gunners travel to Leeds on Sunday, fresh from a 1-0 Europa League win at Bodo/Glimt on Thursday.

That journey to Elland Road via the Arctic Circle is the latest of two fixtures in three days for a side that currently sit top of the Premier League, having won 11 of 12 games in all competitions.

The first-ever winter World Cup will halt any progress Arsenal make between now and mid-November, with fixture lists truncated after the finals to ensure the season still finishes in good time.

Being exposed to such a short turnaround before then could yet play into their hands, according to Arteta.

“Well it’s going to be here,” he said of the Thursday/Sunday scheduling.

“But after the World Cup I think it’s going to be worse so this is good preparation for what is coming.

“Now, is how we’re going to prepare for Leeds. Mentally and physically it’s going to be a battle.

Arteta made seven changes in Norway as Ben White, William Saliba, Martin Odegaard and match-winner Bukayo Saka kept their places from the 3-2 win over Liverpool.

The quartet are likely to once again be in the starting XI at Leeds, with Arteta explaining how he plans to keep them fresh.

“We give them ideas, some videos, get them active, recover them well and that’s it,” he added.

“Not much (else), there’s no time. We have to travel there, back to London, and back to Leeds.

“We’ll have an activation session on Saturday, but a train session? It’s not possible.” 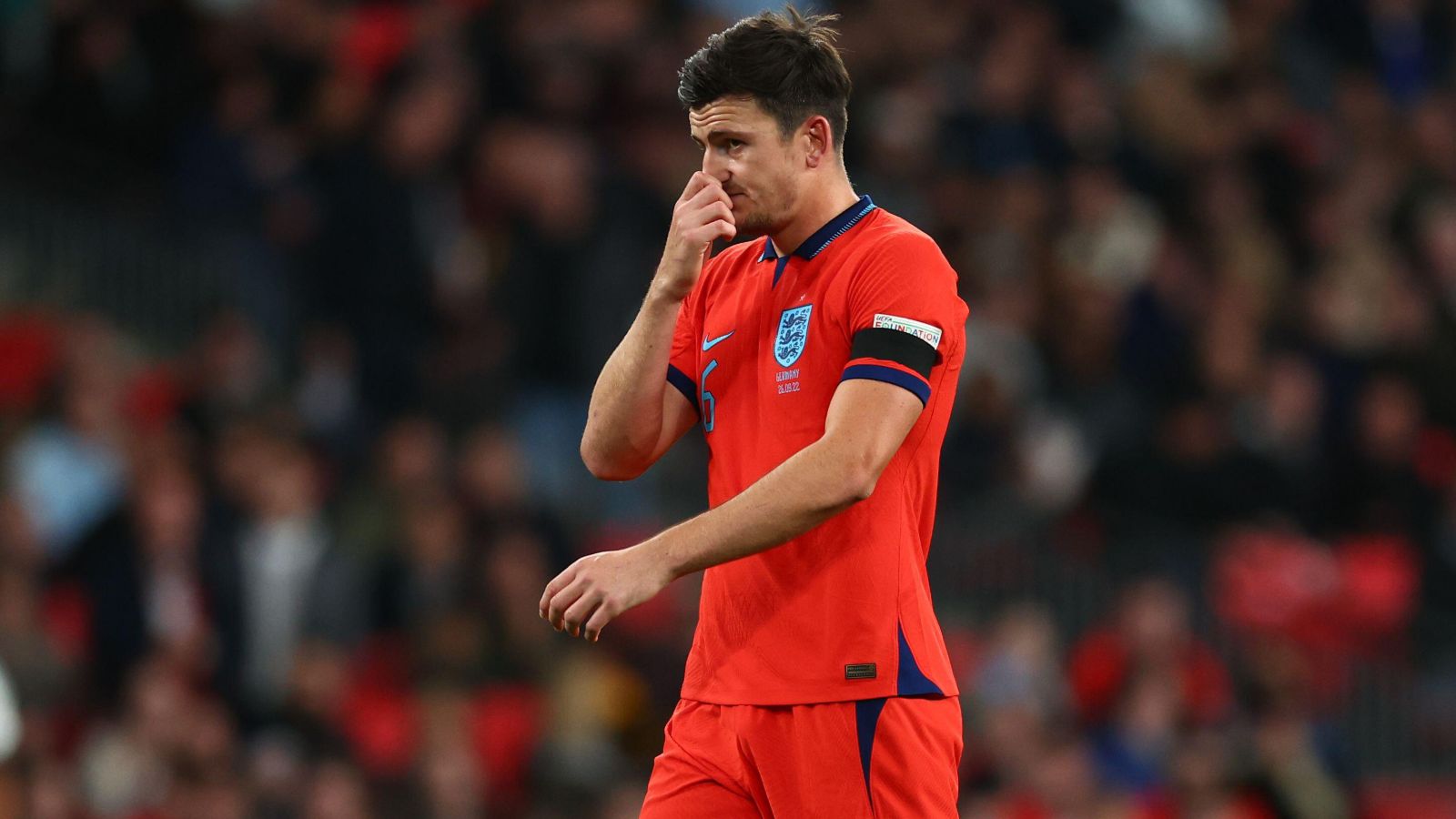