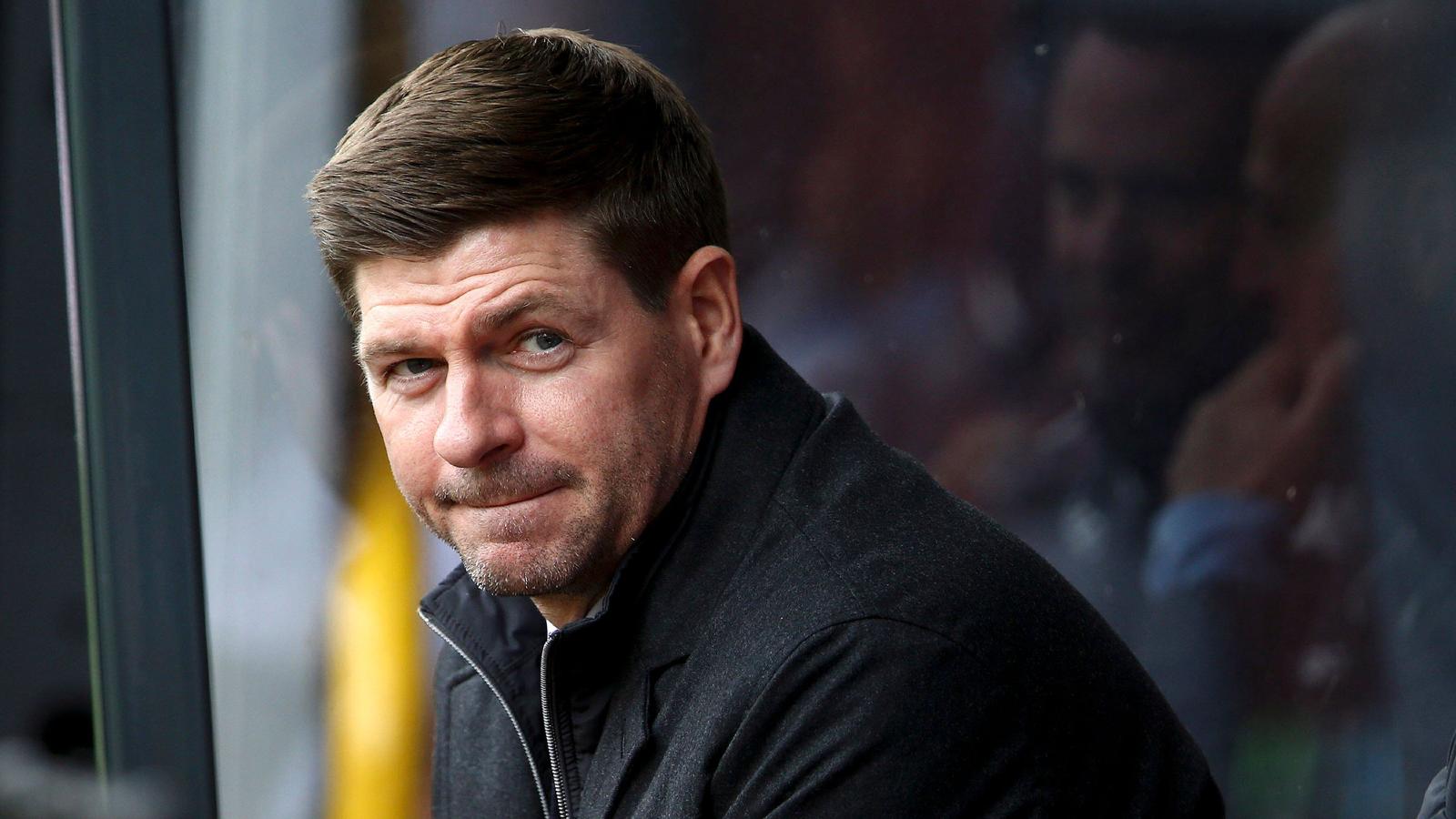 Villa needed a spectacular strike from Ashley Young to earn a 1-1 draw with struggling Forest, who went ahead through Emmanuel Dennis’ first-half header.

Before the weekend’s action Gerrard was around the 8/1 mark in the next Premier League manager to be sacked market, but the draw at the City Ground has seen his odds tumble to a best price 11/4.

Gerrard is now just behind favourite Ralph Hasenhuttl. The Southampton boss rarely leaves the top three of this market and is currently priced at 5/4.

Gerrard bemoaned his side’s lack of attacking quality this season and again it was evident as Villa failed to put one of the division’s leakiest defences under any real threat.

They’ll need to find their shooting boots very quickly in an upcoming London club triple-header at home to Chelsea, away to Fulham and back at Villa Park against Brentford, if Gerrard is to keep his job.

Even last week’s favourite Steve Cooper is in much safer waters now after signing a new contract last week. Bookies are offering 33/1 on the Forest boss to be next to walk the plank.