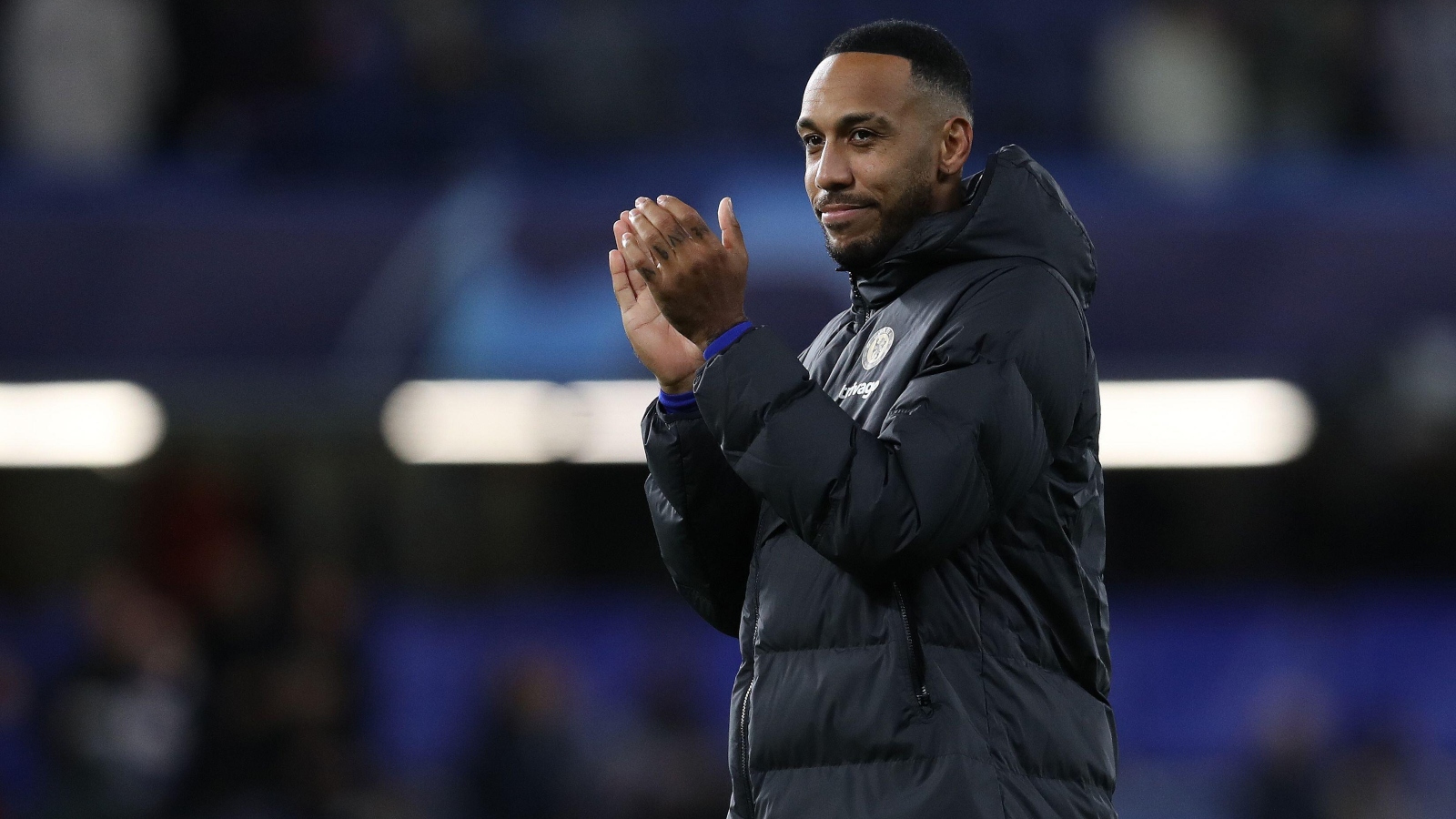 Aubameyang left Arsenal on bad terms in January after he was banished from the first-team squad by the Spanish manager.

The Gabonese striker was stripped of the Gunners captaincy and joined FC Barcelona on a free transfer in the winter window.

He spent seven months in Catalonia before joining Chelsea for around £10million on deadline day.

Many Arsenal fans weren’t too happy with Arteta over the treatment of Aubameyang, though the player’s comments in recent months have shown that the Gunners manager made the correct call on this one.

A lot of supporters’ frustrations truly stemmed from the club’s failure to sign a replacement in January.

In the leaked footage, the 33-year-old is seen commenting on Arteta’s inability to manage “big characters and big players”.

He said: “Big characters and big players… he can’t deal with it.

“He needs some young players who don’t say anything. They listen.”

And fair play to Aubameyang, who has come out and addressed the video, explaining how it was recorded shortly after leaving Arsenal for Barcelona.

The Chelsea man wished his former teammates well, except for when his side host Arsenal next month.

“Aware there is a video out that was recorded just after I arrived at Barca,” Aubameyang wrote on Twitter. “At the time I still had a lot of bad feelings in me.

“Arsenal are doing great things this season and I wish all my old guys well, just not on November 6. Now full focus on tomorrow.”

During the Amazon documentary All or Nothing: Arsenal, it was revealed that Arteta had a “catalogue of misdemeanours” from Aubameyang.

Arteta was able to avoid any legal problems with his ostracisation of the 33-year-old through his evidence of previous wrongdoings; mainly the striker’s poor timekeeping.

The docuseries was able to show how the situation unfolded and that technical director Edu had no clue that Aubameyang had taken matters into his own hands by flying out to Barcelona to force his Gunners exit.

The German was sacked the morning after Aubameyang’s first game for the Blues, however.

The 33-year-old found the back of the net in his only Premier League appearance under Potter and was an unused substitute for Saturday’s 3-0 win over Wolves.

Next up for Chelsea is AC Milan at the San Siro in the Champions League on Tuesday.

The Blues beat the Italian champions comfortably last week, with Aubameyang getting on the scoresheet in the 3-0 victory.