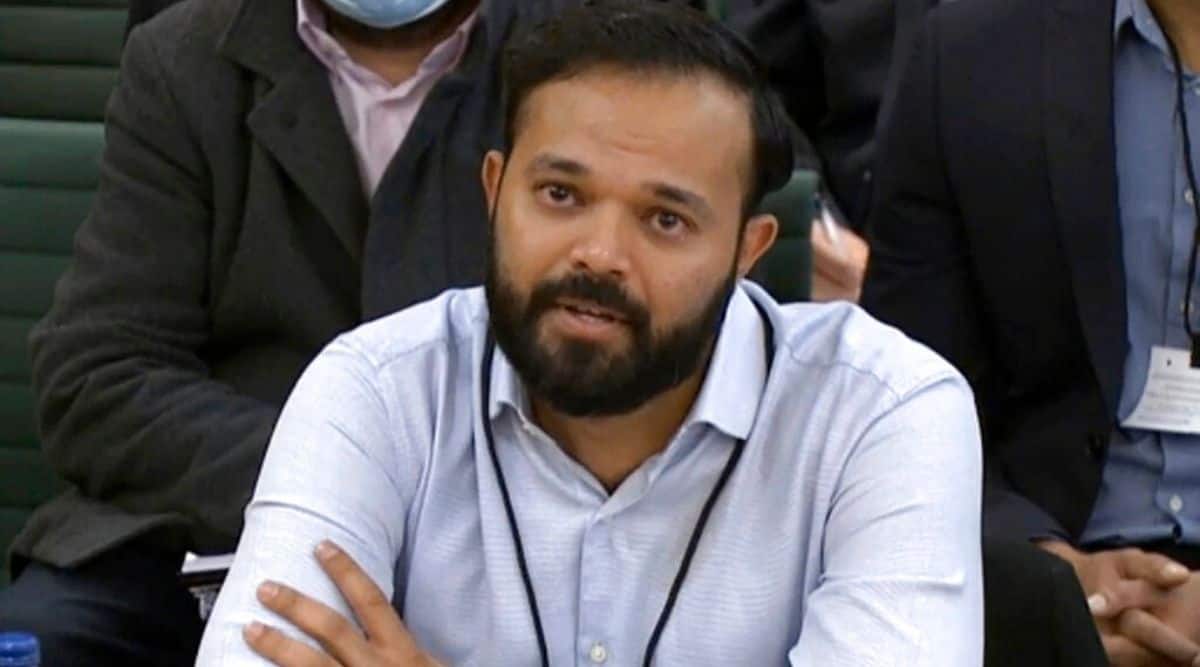 Azeem Rafiq, whose allegations of racism in Yorkshire led to a series of reviews into the culture of the sport, is leaving England to protect his family from abuse and intimidation.

In 2020, the 31-year-old opened up about an “institutionally racist culture” at Yorkshire, including by former England players.

The cricketer, whose family moved to the UK from Pakistan after a business partner of his father was murdered following a bungled kidnapping attempt, is being subjected to abuse and threats, reported ‘Cricketer.com’. “Rafiq has received a series of threats both online and in person in recent times and in one case, captured by CCTV earlier this month, an individual was seen defecating in the garden of the home where his parents live. In another, a masked intruder was seen prowling around the outside of the property,” the report said.

Rafiq’s father suffers from a medical condition and needs an oxygen cylinder all the time. Rafiq and four others were recently reprimanded by the England Cricket Discipline Commission for use of “anti-Semitic language” on social media in 2011. Accepting the reprimand, Rafiq apologised to the Jewish community and said he was embarrassed.

Rafiq was the whistleblower in the Yorkshire racism scandal he first spoke about it in September 2020. He then gave his testimony to a group of MPs and said he was “close to taking his own life” for the “toxic” dressing room atmosphere when Gary Ballance was appointed skipper during his second spell at the club.