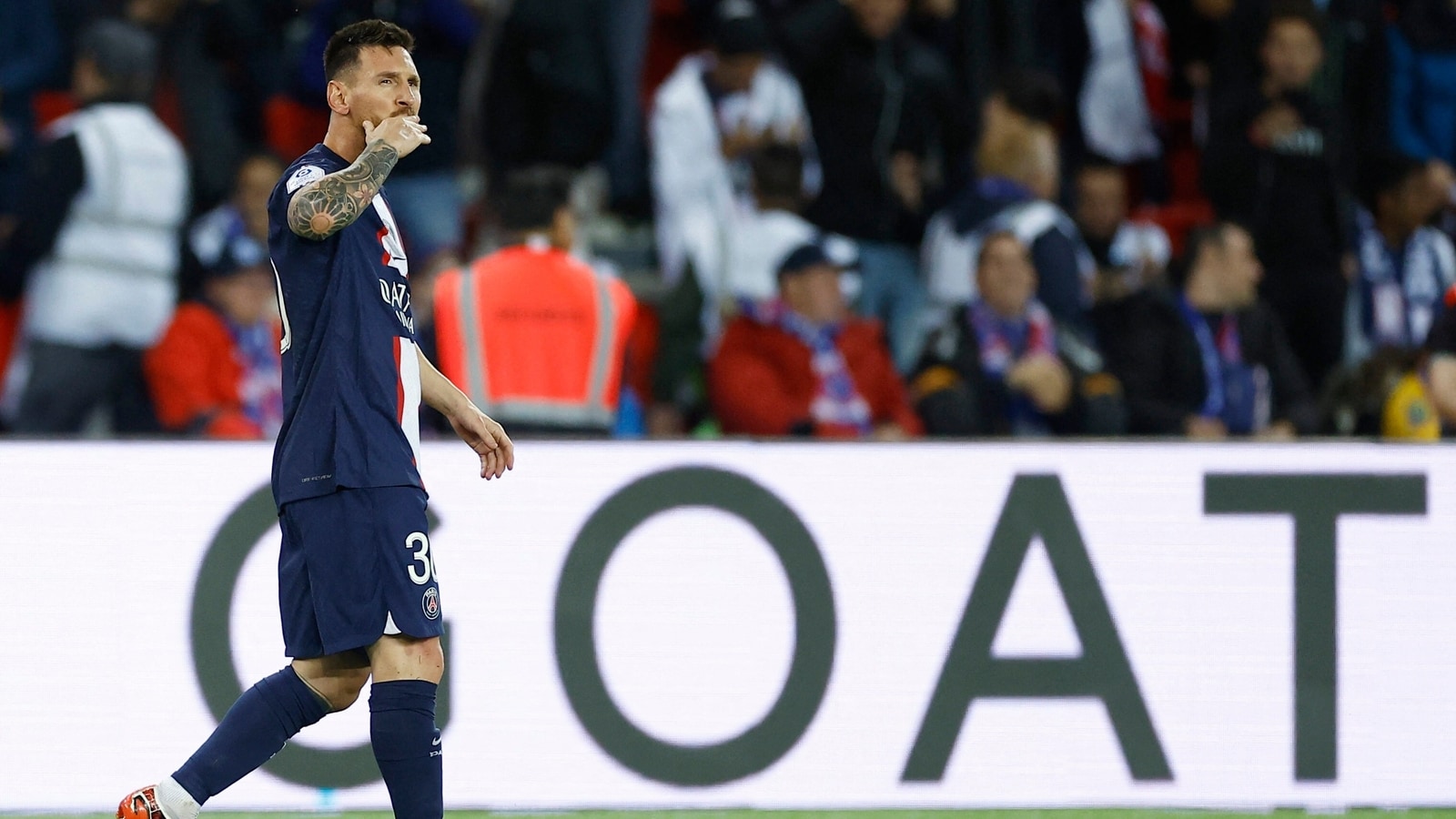 Two years after bidding a tearful farewell to Camp Nou, Lionel Messi might be on his way to complete a sensational return to Barcelona in 2023. The former Barcelona captain is in speculation about re-joining the La Liga giants when his contract expires next summer at Paris Saint Germain (PSG). The record-time Ballon d’Or winner had famously left Barcelona in 2021 to join forces with Neymar and Kylian Mbappe at PSG.

As per the recent developments, Barcelona are willing to prioritise the signing of their club icon in the 2023 transfer window. According to popular journalist Veronica Brunati, Messi will become a Barcelona player in 2023. “July 1, 2023, Lionel Messi will be a Barca player,” wrote Brunati, whose expertise lies in covering Argentina national team. Talking about the blockbuster claim, Italian journalist Fabrizio Romano has asserted that Barcelona “are dreaming” of a reunion with Messi.

One more detail on Leo Messi’s future. Messi and his camp have not received any official proposal yet, as talks won’t take place now. ⚠️🇦🇷 #Messi

On Messi side, they know that PSG want to extend his contract and Barcelona want to bring him back – but nothing will be decided now. pic.twitter.com/g1SbCxLNTH

However, there have been no agreements with the player and club. Camp Nou will always be Messi’s home but Barcelona head coach Xavi feels it’s better that the Argentine stalwart is left alone at least for the remainder of the season. According to a report filed by Goal.com, Barca head coach Xavi had an interesting response when he was asked about Messi’s return to Camp Nou.

“With Leo, let’s see, but it’s not the moment to talk about it right now. You know the love I have for him. He is a friend and I will always wish him the best. Barca is his home, but we’re not doing him any favours speaking about [his future], either. Let’s leave him in peace to enjoy his time in Paris and wish him all the best,” Xavi told reporters.

A graduate of Barca’s La Masia academy, Messi became the most successful player at Camp Nou. Messi smashed a plethora of records during his iconic stint at Barcelona. The record-time Ballon d’Or winner won six golden balls at Barcelona. Messi is Barcelona’s all-time top scorer. The PSG star netted 672 goals in 778 appearances for the Blaugrana.