Bayern Munich won’t decide whether to extend its controversial sponsorship agreement with Qatar Airways until next year.

“We will continue to discuss the issue intensively after the World Cup and find a solution for FC Bayern,” chief executive Oliver Kahn told 1,501 club members at Bayern’s annual general meeting on Saturday.

Kahn said he respected fans’ concerns about Bayern’s lucrative arrangement with Qatar Airways, even though many supporters say it damages the club’s reputation because of alleged human rights abuses in the Persian Gulf country.

But the Bayern CEO also defended the sponsorship, which is due to run until the end of the current season.

“There has been progress in Qatar on labor rights and human rights,” Kahn said. “Nobody suggested that Qatar is a country that meets European standards. But if you want to change and initiate something, you have to meet people, talk to them, and exchange ideas instead of excluding them.”

Bayern president Herbert Hainer earlier apologized to club members for mistakes he said he made last year when he abruptly ended the AGM amid chaotic scenes when members shouted at and booed the club’s directors for refusing to discuss its sponsorship arrangements with Qatar.

“That wasn’t how we know and want to see FC Bayern,” Hainer said. “And I, too, made mistakes that evening as the chairman of the meeting. I would like to formally apologize for that again today.”

Hainer was applauded for his apology, but remained evasive when he was again questioned on the issue of Qatar’s sponsorship by club member Michael Ott, and whether Bayern intended to continue with the partnership.

“I can’t answer this question with a yes or no today,” Hainer said.

Last year at the AGM, Ott attempted to lodge a motion calling for a vote on Bayern’s sponsorship agreements with Qatar, but it wasn’t permitted by the club, one of the reasons tempers became frayed.

Ott was later invited to a panel discussion hosted by the club in July to discuss its arrangements with Qatar.

Hainer on Saturday was voted club president for another three-year term. The 68-year-old former Adidas chief was the only candidate. Vice presidents Dieter Mayer and Walter Mennekes were also re-elected.

Also, Bayern reported another year of strong financial growth despite the continued effects of the coronavirus pandemic.

The Bavarian powerhouse announced a turnover of 665.7 million euros ($647 million) for the 2021-22 season, while pre-tax profits increased from 5 million euros to 17.1 million euros.

“Hardly any other top European club has been able to consistently report profits like FC Bayern despite the pandemic over the past three years,” Bayern vice-chairman Jan-Christian Dreesen said. “This is anything but a matter of course and has primarily to do with the DNA of FC Bayern, whereby we never spend more than we earn.”

Bayern made 224.2 million euros from sponsorship and marketing, while another sizeable chunk of income (159.5 million euros) came from match operations, which were helped last year by the easing of restrictions against the coronavirus.

Player transfers brought in 12.1 million euros, while merchandising brought in another 93.6 million.

Wages were the biggest expense at 324.1 million for all staff, including players, team officials and other club employees, while operating costs were at 169.8 million euros. 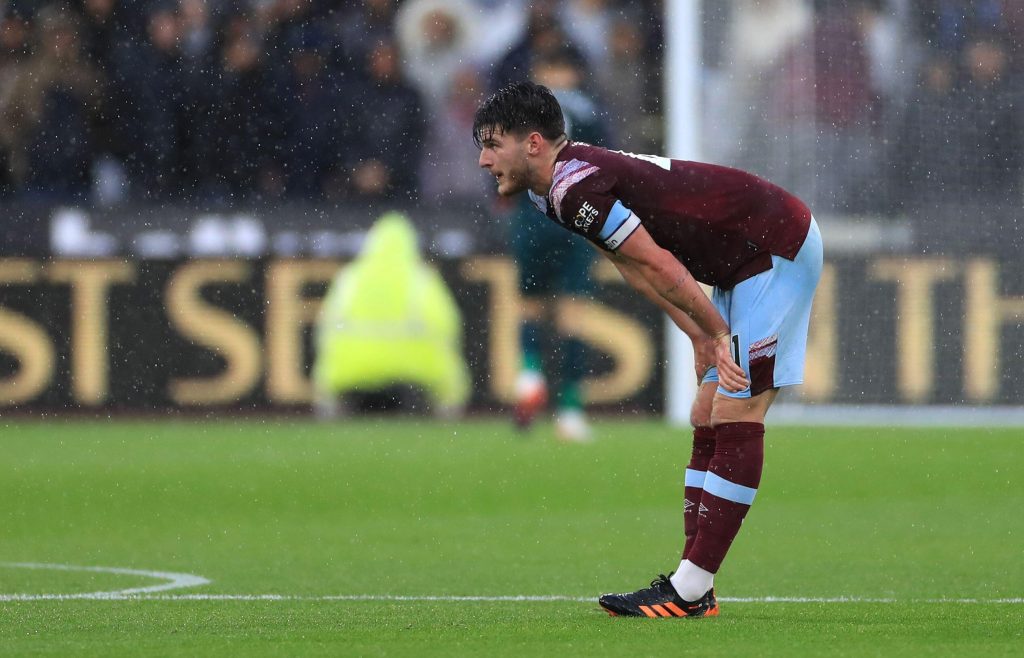