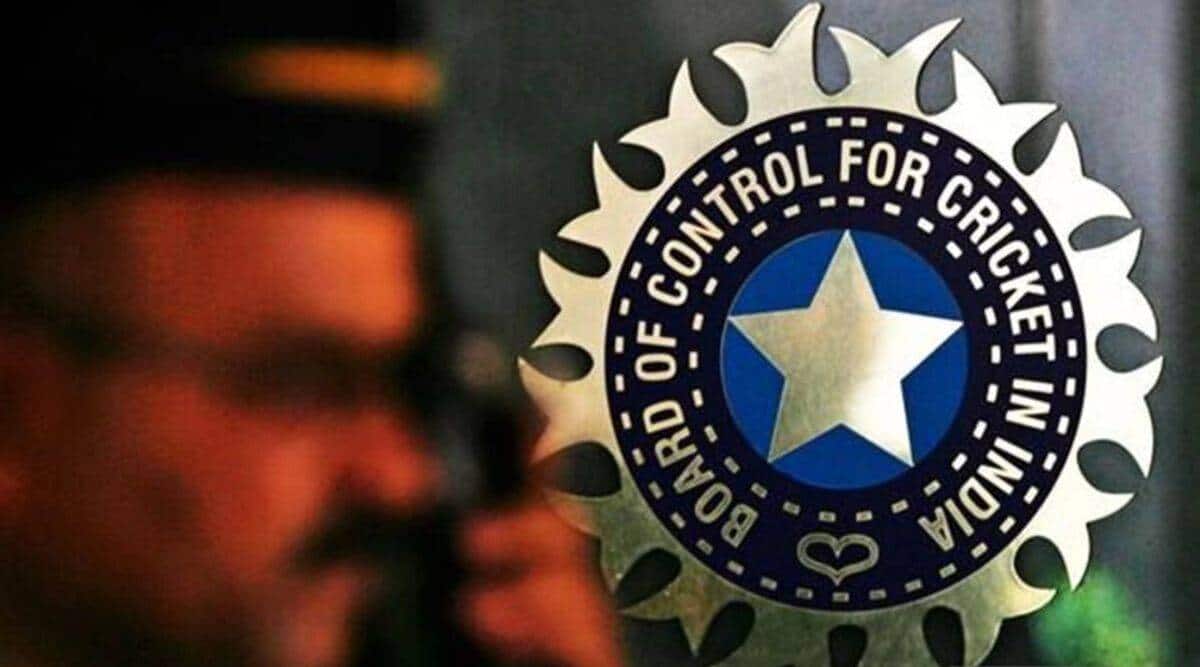 The BCCI could lose around Rs 955 crore (USD 116 million) if the central government sticks to its decision to levy 21.84 percent tax surcharge on ICC’s broadcast revenue from the 2023 ODI World Cup, according to a Board report.

India is to host next year’s 50-over showpiece in October-November. Tax surcharge refers to “an additional charge, fee, or tax that is added to the cost of a good or service beyond the initially quoted price”. A surcharge is often added to an existing tax and is not included in the stated price of the good or service. As per ICC norms, the host nation is required to get tax exemption from the government for hosting tournaments organised by the global body.

Since India’s tax rules don’t allow such exemptions, the BCCI has already lost close to Rs 193 crore (USD 23.5 million) as the government didn’t exempt tax surcharge for hosting the 2016 ICC T20 World Cup. The BCCI is still fighting that case in the ICC tribunal.”The next ICC major men’s event, which is the ICC Cricket World Cup 2023, is scheduled to be held in India in the month of October & November 2023. The BCCI was obligated to deliver a tax exemption or a tax solution to the ICC for this event, latest by April 2022,” stated the report circulated among state units ahead of the Board’s October 18 AGM in Mumbai.

“This timeline was further extended by the ICC Board till 31st May 2022. At the start of this financial year, the BCCI had advised the ICC that in line with the tax order for the 2016 event, it was expected that a 10% (excluding surcharges) tax order could be obtained as an interim measure for the 2023 event within the required time frame.

“The ICC has now received a 20% (excluding surcharges) tax order for its broadcast revenue for the 2023 event from the tax authorities in India.” According to the BCCI document shared with the state bodies, the adverse impact on the Board’s revenue from the ICC, if a 21.84 per cent tax is paid, would be USD 116.47 million.

It is understood that the BCCI is still trying to negotiate and bring down the tax surcharge percentage to 10.92 per cent from the existing demand of 21.84. If the BCCI can reduce the tax surcharge to 10.92 per cent, then the revenue loss would be around Rs 430 crore (USD 52.23 million). “The BCCI is currently working with the Ministry of Finance, Government of India and have represented against this 20% (excluding surcharges) tax order at the very highest level and are hopeful that a 10% (excluding surcharges) tax order would be forthcoming shortly.

“It is to be noted that any tax cost incurred by the ICC for the 2023 event in India will be adjusted with the BCCI’s share of revenue from the ICC,” the report further stated. The BCCI’s share from the ICC’s central revenue pool for the tenure 2016 to 2023 is USD 405 million (Rs 3336 crore approximately). The ICC is expecting USD 533.29 million (Rs 4400 crores approx) from the broadcasting revenue of the 2023 event in India.