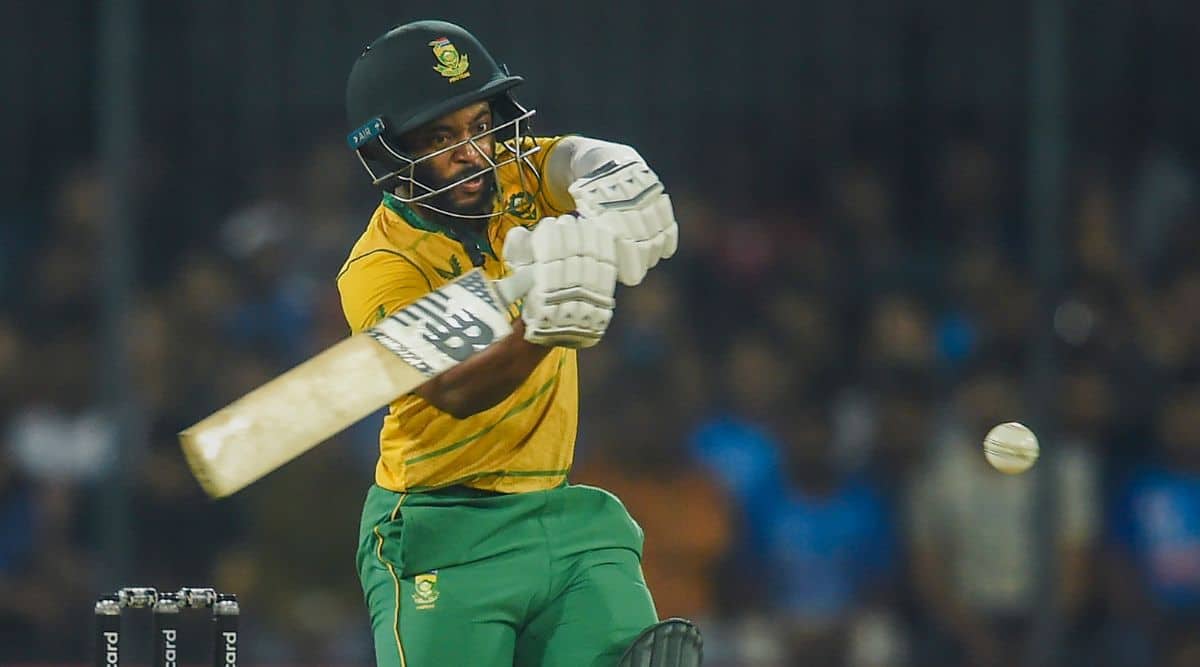 Temba Bavuma, South Africa’s inspirational first-ever full-time black captain, was a heartbroken man when he came to India to revive his T20 career. Just days ago, he was snubbed by all the franchises in the new South Africa T20 league; no one wanted him.

Visibly hurt, he dropped hints about revealing the deeper reasons later, and came to India. But it hasn’t worked out for him. A more decent man as a leader in world cricket, it would be hard to find, but he finds himself dragging the team down. There have been encouraging words from Proteas coach Mark Boucher, teammates like Aiden Markram and legends like AB de Villiers, who tweeted that “Temba is the right man for the job. His form will come at the right time, at the right place, which there’s no better than the T20 World Cup.”

But beyond emotions, it’s time to ask the question that South Africa’s new T20 franchises have already answered.

Bavuma’s T20I strike rate is 116.49 and he averages 23.54, with 50 fours and 13 sixes. He has made only 64 runs in seven innings in 2022 at a strike rate of 82.05. His chief rival for a spot in the side is Reeza Hendricks, who until recently wasn’t a contender. His overall T20I strike rate is just 125 and he averages 29, but his recent numbers have put him in the reckoning. This year his strike rate has jumped to 147.22 and especially against England, South Africa’s last series before India, his strike rate escalated to 161.22. His boundary hitting rate is obviously higher than Bavuma’s: 22 sixes and 160 fours from 46 T20Is.

Red hot form vs Captain Charismatic. Hendricks, known for his cover drives and short-arm pulls, used to get bogged down against spin but of late, he has managed to find a way to get runs.

With the emergence of Tristan Stubbs, David Miller regaining form, and Aiden Markram too looking decent, the middle order is packed. Considering South Africa haven’t won any big ICC trophy, it won’t be prudent to go into the World Cup hoping that their captain picks up form.

Eventually, it would come down to this: Do South Africa value Bavuma’s leadership so much that they would take a chance with him and hope he comes good on bouncier tracks in Australia, or will they go with Hendricks’ form?