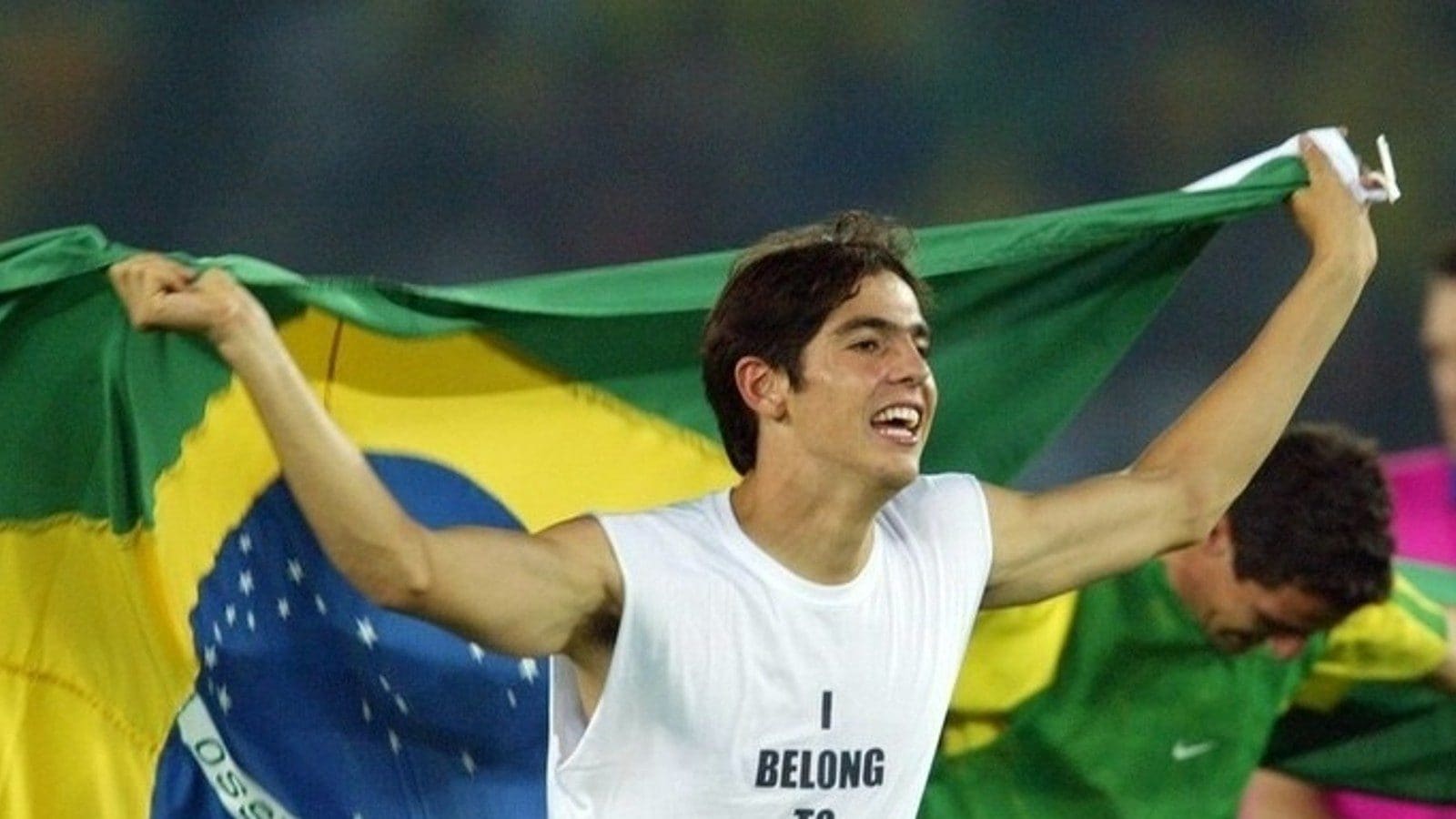 Former World Cup-winning footballer Kaka will make his debut at the Berlin Marathon on Sunday, saying he was “just as excited as I used to be before football matches.”

Kaka, who played for Real Madrid and AC Milan before retiring in 2017, said his father’s struggle with Covid-19 had inspired him to run the marathon.

“He was 45 days in hospital” Kaka said at the Berlin marathon press conference on Friday.

“Fortunately, he is with us today.”

Kaka’s father and brother will take part in the “family experience” of the marathon.

“He’s not going to run, he’s just walking, but we wanted him in this experience with us – it’s more of a family experience.”

https://www.youtube.com/watch?v=AvIfMZ5D1dI” width=”942″ height=”530″ frameborder=”0″ allowfullscreen=”allowfullscreen”></iframe> <p>Kaka said marathons were particularly special as sporting events because amateurs can take part side-by-side with professionals.</p> <p>“I’m very excited… Of course, it’s completely different than those guys (pointing to the professionals), this is something that is really good in marathons.</p> <p>“As an amateur athlete, I can run and be in the same field as the professionals.</p> <p>“This is something really special in marathons – afterwards I can say that the best one in the marathon ran this time, and at the same time I was running with him.”</p> <p>Kaka said he was hoping for a time under four hours.</p> <p>“I want to run around 3 hours 40 minutes – if I feel good maybe I can do more,” added the 2002 World Cup winner.</p> <p>Read all the <a href=Latest Sports News and Breaking News here