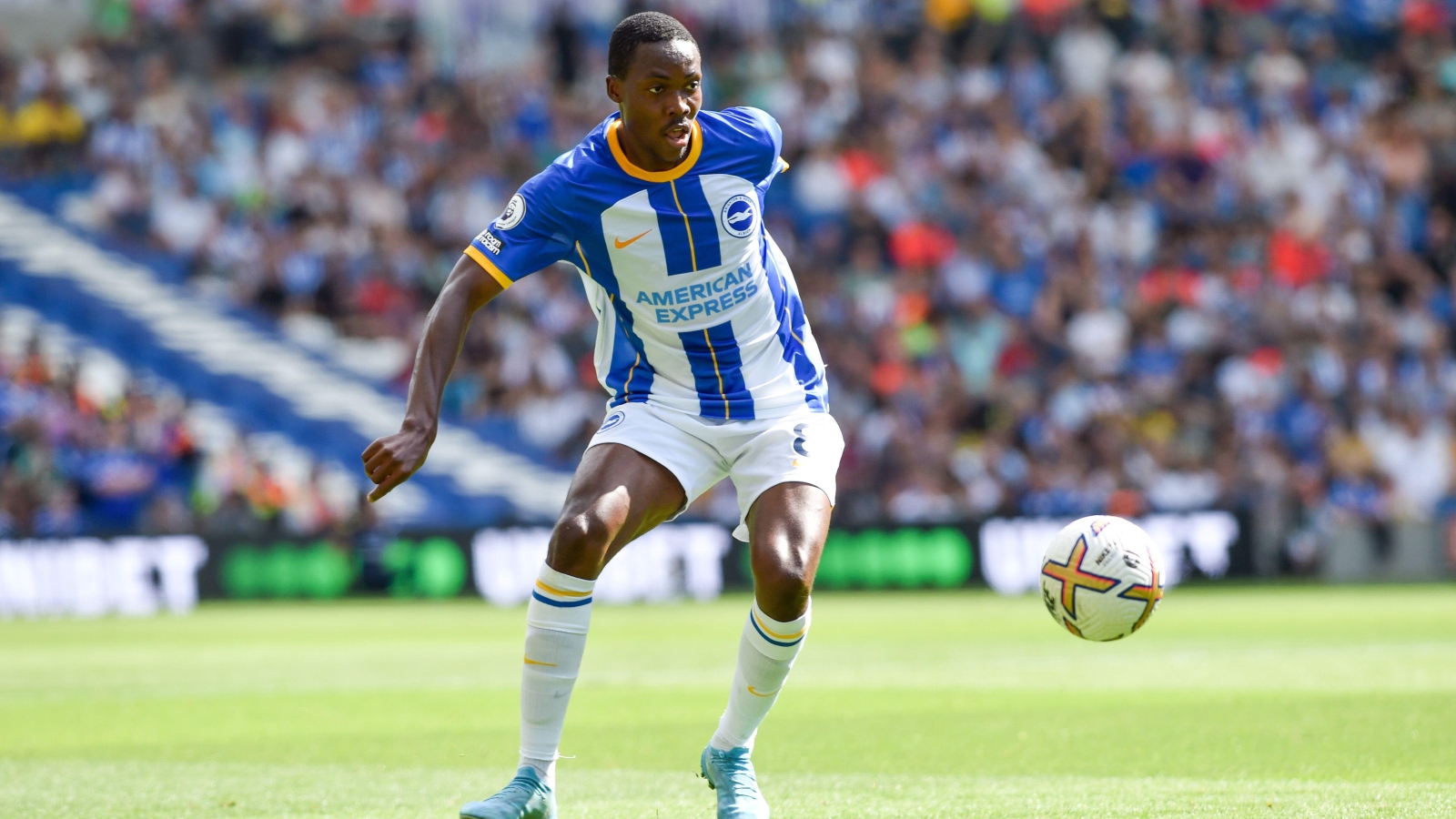 Enock Mwepu has been forced to retire from professional football following the diagnosis of a hereditary heart condition, Brighton have confirmed.

The news was confirmed by the Premier League club on Monday morning.

The Zambian midfielder had featured six times in the top flight this term but was not selected for the draw at Liverpool nine days ago and for Saturday’s home defeat to Tottenham.

At the age of 24, a club statement said that Mwepu would be at “an extremely high risk of suffering a potentially fatal cardiac event” if he continued playing football.

The statement read: “Enock Mwepu has been forced to end his playing career following the diagnosis of a hereditary heart condition.

“The condition, which can worsen over time, would put Enock at an extremely high risk of suffering a potentially fatal cardiac event, if he were to continue playing competitive football.”

Brighton chairman Tony Bloom said: “We are all absolutely devastated for Enock. He and his family have had a traumatic few weeks and while we are just thankful he has come through that period, he has seen such a promising career cut short at such a young age.

“As a club we will give him all the love, help and support we possibly can to make a full recovery, and then as he decides on the next steps in his life.”

Head coach Roberto De Zerbi, who was unable to select Mwepu for either of his two games in charge, told the club’s website: “I am so sorry for Enock. Before I arrived I looked at all the squad, and he was a player I was so excited and looking forward to working with.

“We will do everything we can to help him.”

The situation was explained by Head of Medicine and Performance, Adam Brett, who said: “It is a terrible blow for Enock, but he has to put his health and his family first and this is the right choice, however difficult it is to quit the game he loves.”

Brett continued: “Of course, given this is Enock’s career and a decision which can’t be taken lightly we have taken our time to be as thorough as possible, completed advanced cardiac investigations and collaborated with clinical experts to gain the best second opinions for Enock.

“We will be helping him make sure the condition is managed with the appropriate treatment for him to otherwise live a long and healthy life.”

Enock Mwepu has been forced to end his playing career following the diagnosis of a hereditary heart condition.