The Mankading incident in England Women vs India Women 3rd ODI doesn’t look like ending so soon as of now. The Cricket Fraternity has still not moved on from that incident as a lot of English Cricketers are stating that Mankading is against the spirit of the game. Voice of Cricket Harsha Bhogle was quite spot on with this incident and showed support to Deepti Sharma by stating that she did the act into the laws of the game.

MCC had stated that the dismissal is a legal one and has insisted that the non-striker needs to be inside the crease to avoid such a way of getting out. It would be interesting to see when such kind of play happens in Men’s Cricket as we will get to know how it affects the team’s result.

Ben Stokes as we all know is a fighter and has shown that he won’t get bogged down easily. Harsha Bhogle had said in a tweet about the culture which made Ben Stokes come in between.

Tweet: Ben Stokes and Harsha Bhogle in an ugly conversation

Harsha … bringing culture into peoples opinion over a Mankad? https://t.co/QNyY8K59kP

Harsha .. 2019 WC final was over 2 years ago, I still till this day revive countless messages calling me all sorts from Indian fans, does this disturb you? https://t.co/m3wDGM7eU3

The World Cricket need to divert their attention from the incident as we all forget that the game of Cricket is being played within the rules of the Game. Deepti Sharma would be wondering that her one run-out has shaken the World Cricket as there have been lots & lots of discussions going on it.

It won’t be wrong to say that Women’s Cricket is getting attention due to this runout. Women’s Bilateral Series doesn’t have that much importance as people mostly focus on World Cups only. It would be interesting to see how England Women perform against India shortly as they would be looking for revenge as they are deeply hurt we all saw how the team was in tears after the heart-breaking loss at Iconic Lord’s 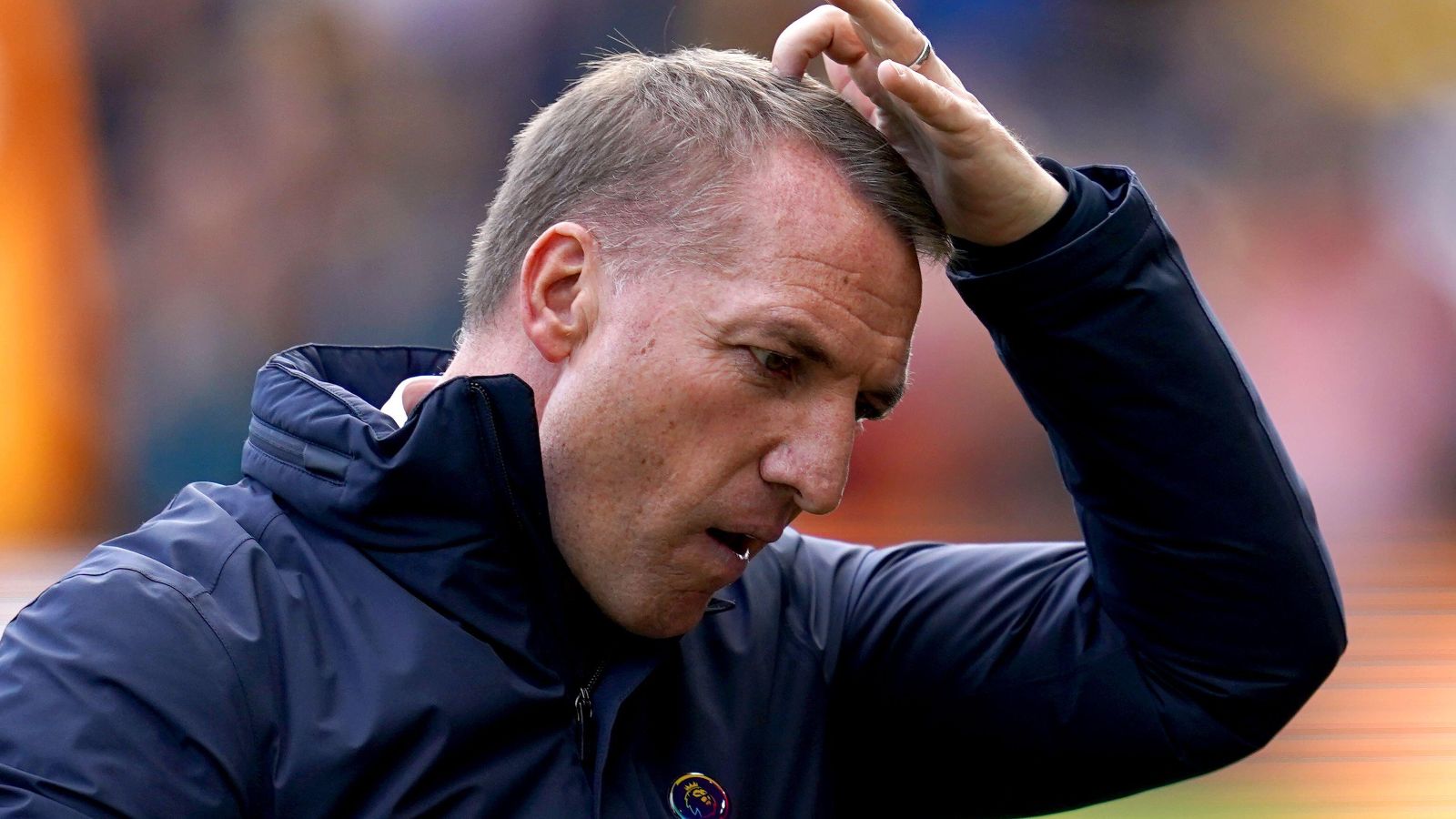