Burnley moved to the top of the Championship as a brilliant first-half display saw them cruise to a dominant 4-0 win over a poor Swansea City.

The Clarets were 2-0 up in 30 minutes, scoring with their first two efforts on target thanks to Vitinho’s header and Jay Rodriguez’ close-range finish.

Rodriguez scored Burnley’s fourth goal on 58 minutes before Joel Piroe was sent off for a stamp on Josh Cullen.

Burnley’s style of play was praised by Swansea boss Russell Martin pre-match and the hosts justified his words with a superb display that saw them dominate the match from start to finish.

That it was so one-sided was surprising as this was undeniably a contest between two sides in good form, with the hosts having lost only one of their 13 league games, while the Swans were chasing a fifth successive win.

Burnley boss Vincent Kompany made one change to the side that won 1-0 at Coventry City, with goalkeeper Arijanet Muric replacing Bailey Peacock-Farrell.

Swansea boss Martin made four changes to the team who beat Sunderland 2-1, with one change enforced, as defender Ryan Manning picked up an injury in training this week.

Obafemi was sure to be in the spotlight, having been the subject of three bids from Burnley before the close of the transfer window, with Obafemi “not in the right frame of mind,” to play for the Swans at the start of September.

Both sides passed the ball confidently in the early exchanges, but chances were at a premium before the hosts went in front on 15 minutes with their first effort on goal as Vitinho capped a fine team move to head home Ian Maatsen’s cross.

By then the Swans might have led, but Muric did well to tip Joel Piroe’s ninth minute deflected effort around the post.

The hosts were protecting the Championship’s only remaining unbeaten home record, albeit with four of their previous six games at Turf Moor ending in a draw.

However, they seemed determined not to be held a fifth time as they continued to attack Swansea in search of a second goal, with Josh Brownhill shooting wide before the hosts did double their advantage on the half-hour mark.

The goal came from another pinpoint cross with Zaroury finding Rodriguez, who had the time to turn the ball home.

The stakes are lower these days for both sides, but Burnley never looked like settling for a 2-0 scoreline as they dominated Swansea throughout the first half.

Brownhill fired over from a free-kick, before forcing goalkeeper Steven Benda to make a spectacular save just before the interval as Kompany’s side kept Swansea pinned back.

The Clarets capped a fantastic first-half display with a goal in added on time, as Ben Cabango’s misplaced pass caused panic in the Swansea defence and Zaroury finished emphatically.

Swansea had won seven of their past nine league matches against Burnley, but they never got started in this one, though they did miss a couple of chances – with Cabango heading straight at Muric – before they fell 4-0 behind before the hour mark as Cullen picked out Rodriguez, who fired home his second goal.

A bad afternoon for Swansea took an even worse turn when Piroe lashed out at Cullen on 74 minutes after he was fouled, with his angry reaction earning him a red card and a suspension that will see him miss the south Wales derby against Cardiff City at Liberty Stadium on Sunday, 23 October.

Swans boss Martin said he might look at appealing the red card, with the player claiming his action was accidental.

“A good win, a good performance, lots of energy in the side and something to give the fans something to talk about, so that is always a good weekend for us.

“Leading in games, the same as leading in the league is something you can practice, but being first now means nothing.

“In terms of integrating players we aren’t there yet, we are still at the very beginning.

“Our performances and our habits and behaviours since the start of the season have been very consistent…. we feel we are going in the right direction.”

“I haven’t seen it (the red card) back enough yet. He told us he hasn’t meant to do it, that he tried to get out of the lad’s way and we have to trust Joel on that because he is such an honest, brilliant lad.

“We will have to have a look to see if we can appeal it because I trust Joel and trust what he tells us.

“It depends on how it looks on the pitch, but I was surprised a red card came out, really surprised having been in there and watched it.

“It hurts. We started the game really well and to go in 3-0 down at half-time is ridiculous from five shots.” 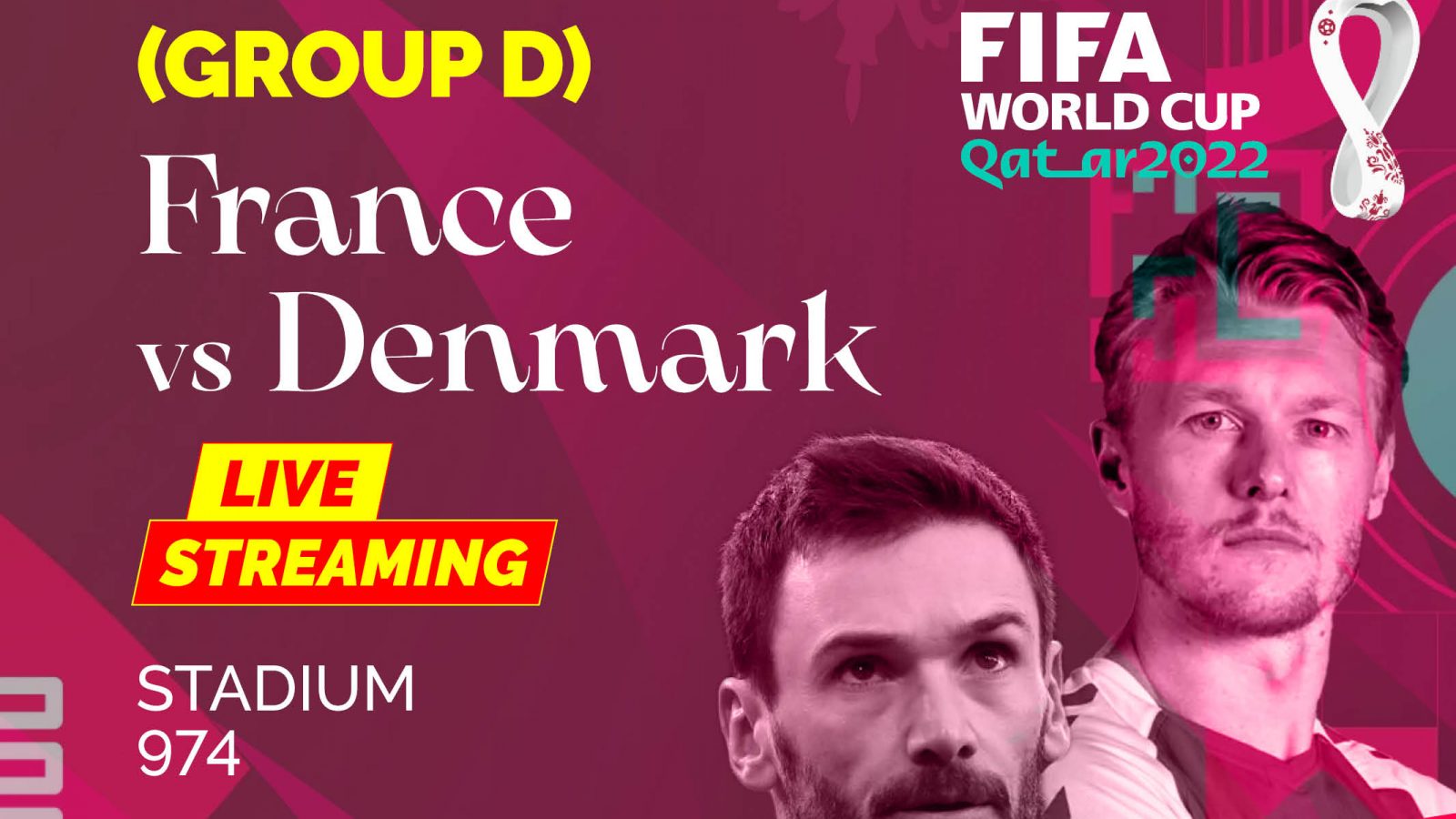 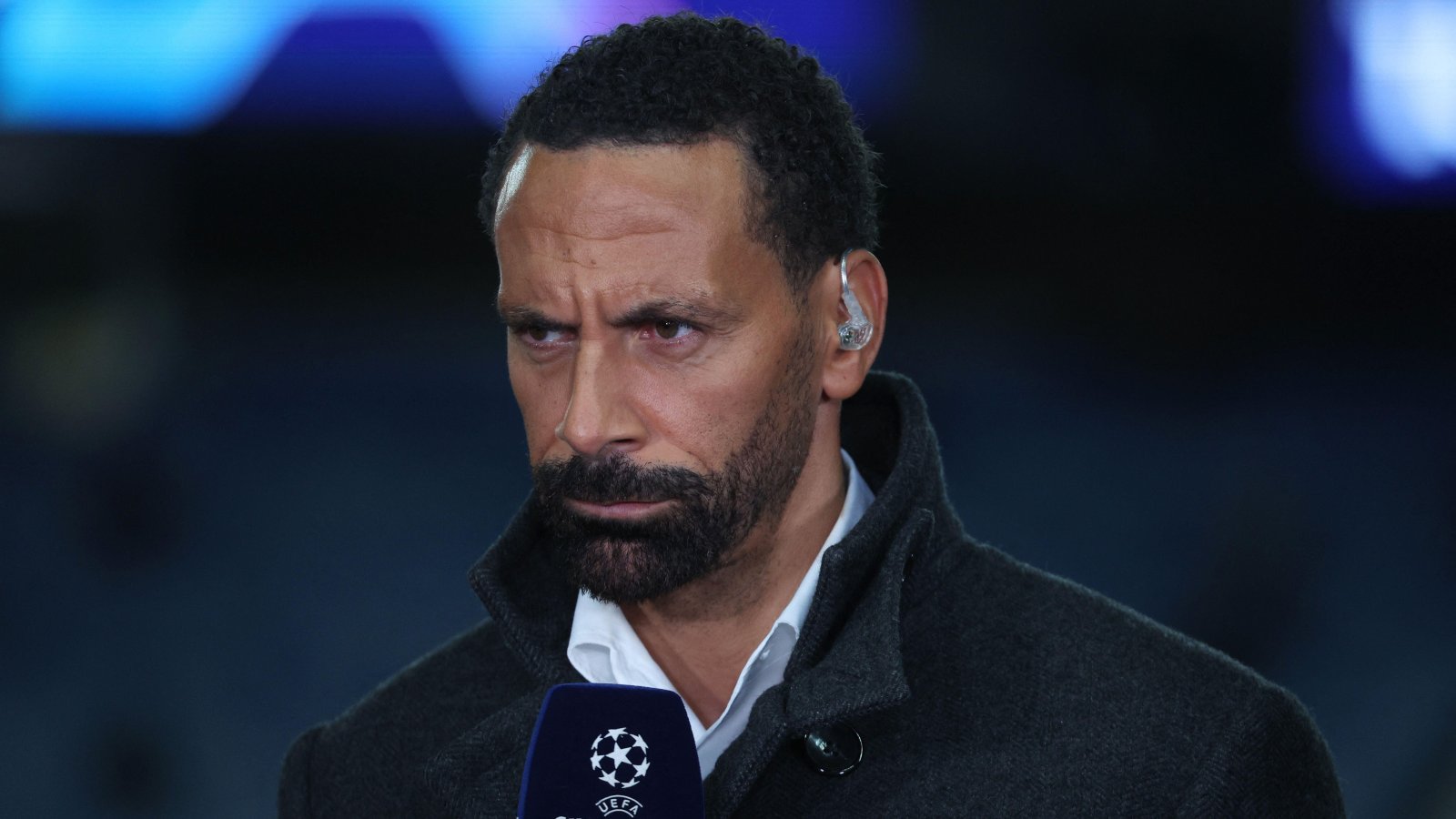