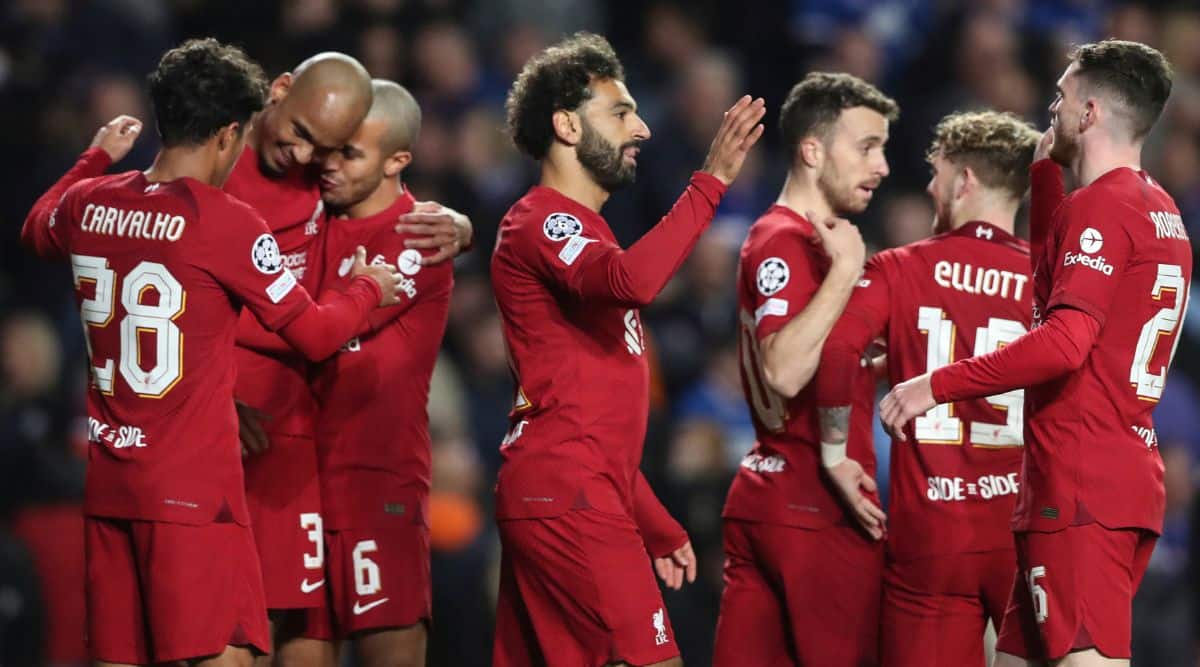 Liverpool’s 3-1 win over Manchester City in the Community Shield in July was meant to kick off another tightly-contested title race between two of English football’s mightiest teams.

Three months on, however, City have shown they are a class apart. Their brilliance on the pitch has remained intact, and they have added, as per Reds boss Jurgen Klopp, “the best striker in the world” Erling Haaland to their team.

Liverpool, on the other hand, have struggled with a team in transition. They have opened their campaign slowly, and already find themselves 13 points behind the defending champions, albeit with a game in hand.

A loss against City at home will more or less end any hopes the Reds may have to challenge for the title this season. But where are the areas Klopp’s side can win or lose the high-stakes encounter?

Another slow start could be fatal for Liverpool

Liverpool’s pattern of conceding the first goal of the game can be traced back to the final stages of last season, they have conceded first in 14 of their last 19 games in all competitions now. This season, however, that stat has been cause for higher concern.

A night to remember under the Anfield lights against Manchester City in 2016 ✨@SCJohnson | #LIVMCI pic.twitter.com/fnLZTMK8ju

City have shown a knack for frantic starts and early goals, overloading oppositions with a high-press and pinpoint passing of Kevin De Bruyne and Joao Cancelo. They have only failed to score in the first half twice this season, and scored their opener before the 20th minute in four of their last six.

If Liverpool are slow out of the blocks again, City will likely pounce.

How to stop Haaland?

Short answer: they can’t, not in the goalscoring form he is in right now. The Norwegian, already touted as the most potent young striker in the world when City signed him, has undoubtedly become one of the most feared goalscoring threats in Europe. By October, he has scored 20 goals in all competitions.

In this kind of form, he will be a handful for defender Virgil van Dijk, whose declining form has also come into the spotlight recently. But Liverpool will be focusing on cutting Haaland’s threat at the source by winning the battles in midfield.

Pep Guardiola’s side are able to choke and overrun the opposition by using De Bruyne and Bernardo Silva in advanced positions along with marauding overlapping full backs to isolate players and create two-on-ones. Liverpool showed this could be a weakness against Arsenal last week, when the Gunners played through their two-man midfield pivot with ease to find their wingers in space with time.

The Reds will ideally look to play three in midfield again, and hope for both Thiago and Fabinho to win battles off the ball, and give the team more control in possession. They may even look to emphasise stopping De Bruyne, whose ability to find the right pass at the right time can open up any defence, with Haaland at the end of it.

Liverpool talisman Mohamed Salah showed signs of recovering form in their Champions League game against Rangers on Wednesday. The Egyptian, having scored only nine goals in his last 32 appearances and just six from open play, came on from the bench to score a hattrick.

Liverpool’s frontline has struggled this season, Salah has not been in good form, they have lost Sadio Mane, and club record signing Darwin Nunez, for all his promise, is taking time to integrate into the system.

Out of favour Roberto Firmino has been the ray of hope for Liverpool. The Brazilian was put back into the starting squad after compulsions due to injuries, but he has been a breath of fresh air. He is their top scorer in the League with six, and is gelling well with teammates, making a brilliant assist to Nunez against Rangers.

His ability to drop deep and leave space, for Nunez and Salah to take on City’s fullbacks, one of which will be weakened by the injury of Kyle Walker, as well as his recent attacking output will not only pave the way for Salah to have the pressure off and get back into form, but also give Liverpool a different way of attacking.

Solve for the right flank

Trent Alexander-Arnold has faced much of the flak for Liverpool’s defensive woes this year. Klopp came out to defend the player by saying that the team puts him in high-risk positions for his attacking output.

But without good enough protection from Jordan Henderson, at 32 his legs may be giving out, the right-back has been exposed defensively and made individual mistakes leading to goals. With him out injured, centre-back Joe Gomez will likely deputies.

He may not have the same attacking output, but is a better one-on-one defender, and should be targeted less by Jack Grealish or Phil Foden on that side. It may also relieve Henderson or Milner (who can also deputise for Alexander-Arnold at right-back) to provide more energy in midfield and potentially deal with De Bruyne. 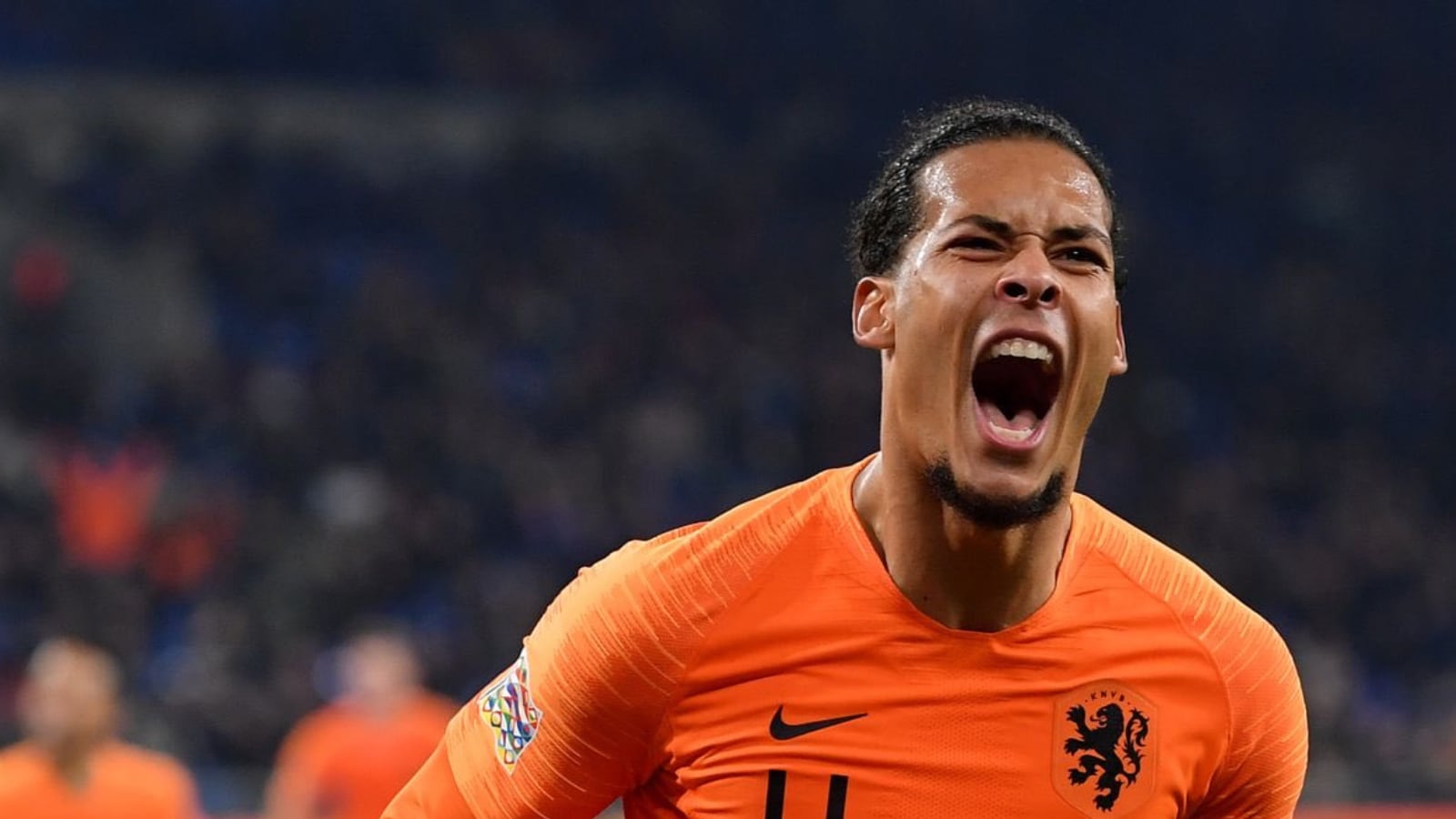 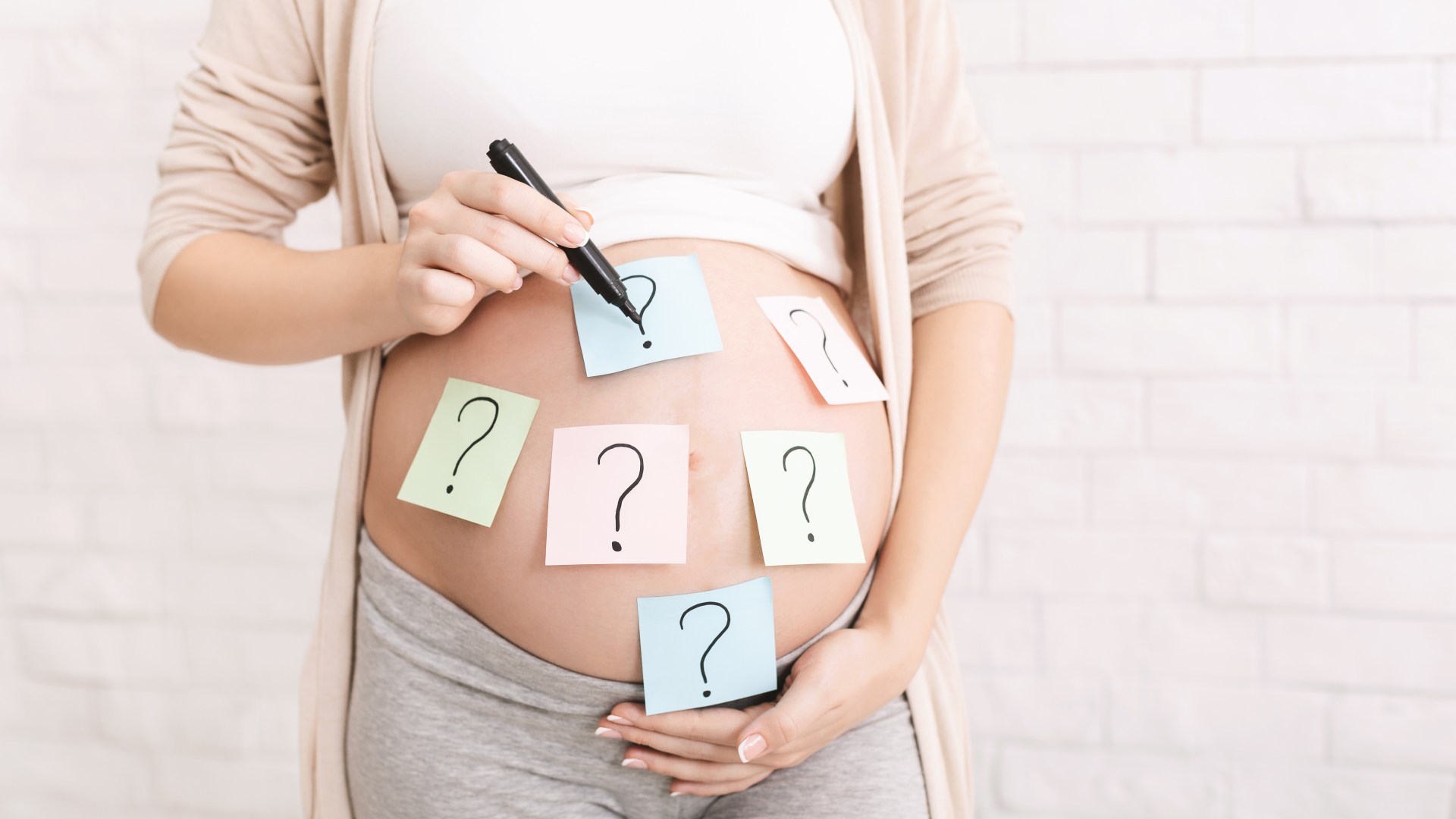