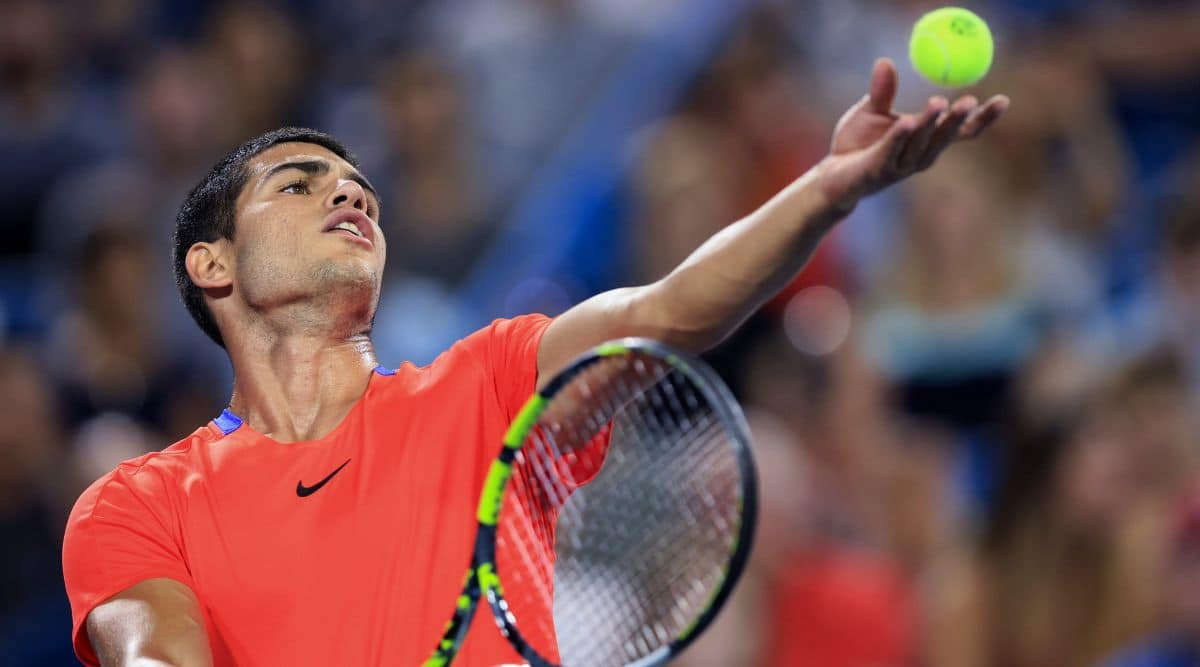 Carlos Alcaraz’s reign as world number one began with a 7-5 6-3 defeat to David Goffin at the Astana Open on Tuesday and the Spaniard said he would have to learn how to play against opponents who dial up the pressure and aggression.

“I couldn’t handle that pressure that he was pushing on me and of course, it’s something that I have to learn and take lessons from this match.

“Coming back to competition is never easy. He played two matches here on this court. It’s not easy to get used to, it’s really, really slow. It was really tough on me, for my confidence,” Alcaraz added.

Alcaraz, who has qualified for the season-ending ATP Finals, is next scheduled to compete at the ATP 500 event in Basel later this month.