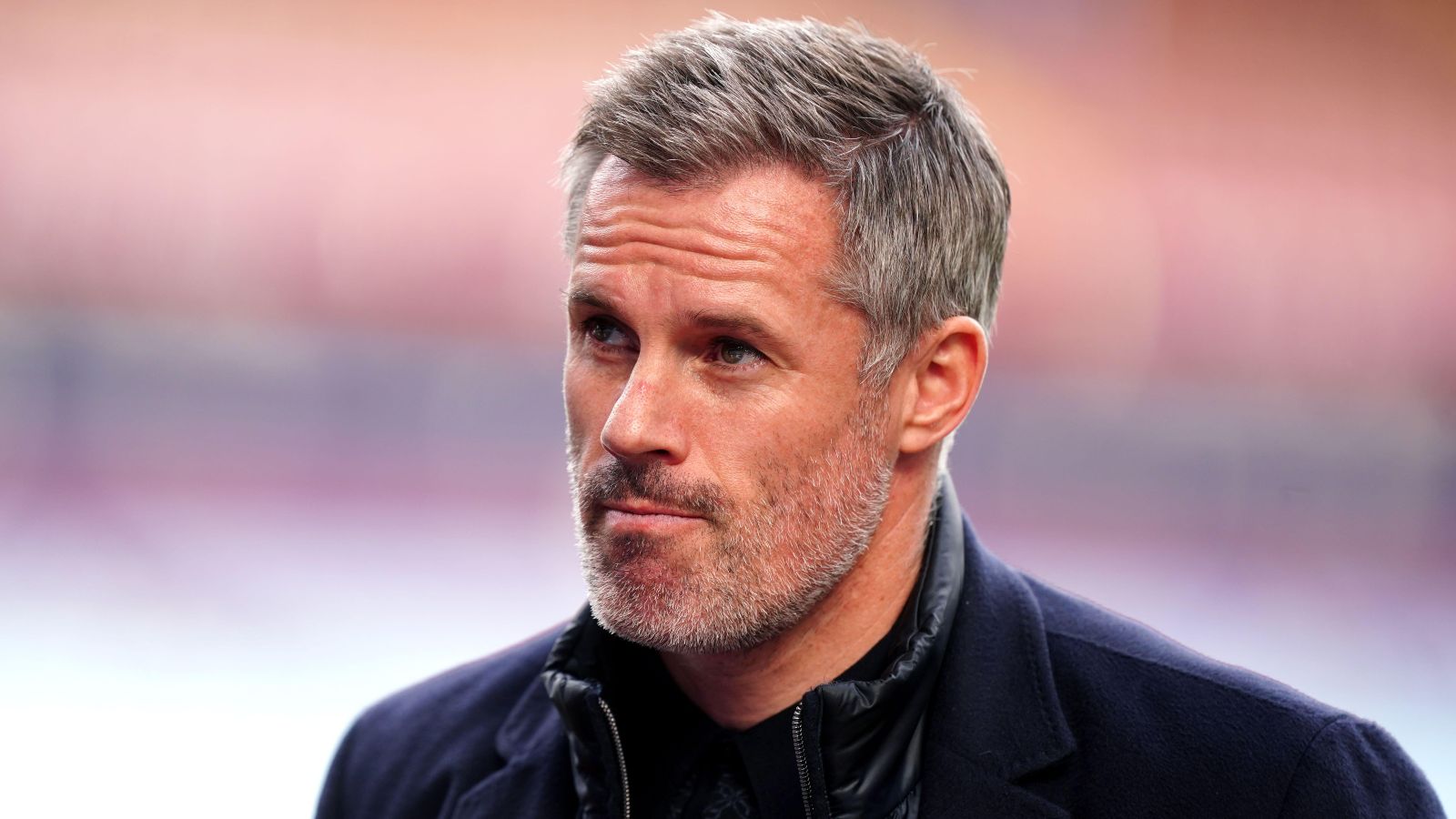 Jamie Carragher accused Liverpool of “criminal” game management in the first half of their 3-2 loss to Arsenal on Tuesday.

The Reds are now 14 points behind Arsenal at this early stage of the season after finishing last campaign 23 points ahead of Mikel Arteta’s men.

Jurgen Klopp’s side more than matched the Gunners in the first half but found themselves 2-1 down at the break after conceding in the last seconds of the half.

Klopp has already ruled Liverpool out of the Premier League title race after only eight matches and Carragher thinks they have to do a number of things better to improve.

One area they to enhance is set pieces with Liverpool “stupidly” pushing too many players forward for a free-kick before Bukayo Saka scored Arsenal’s second goal of the game.

Speaking on Sky Sports’ Monday Night Football, Carragher said: “I can’t believe what I am seeing here. They have a free-kick in an area you can’t put a great ball in the box.

“Liverpool’s centre-half’s go up with two minutes to half-time. In terms of game management that was criminal, like kids football.

“A team in that position just play football as you don’t want to do this.

“But that is why no one plays 4-4-2, teams play so many systems and you get players in positions where they aren’t sure who should be picking who up.

“The thing Liverpool did stupidly is put too many players forward for a free-kick.”

And fellow Sky Sports pundit Gary Neville thinks Liverpool have lost the intensity to their game that they’ve become known for.

Neville said: “For Liverpool, is this a blip or is this a bit of a decline in terms of how they are at this moment in time?

“In the first half, I thought they responded really well to an electric start. But I thought that second half was worrying for Liverpool. They looked like a shadow of themselves.

“Generally, their performance in the second half will be a worry for Jurgen Klopp – not just the performance on the ball and how they played, but also off the ball, their ability to be able to get to the ball, and press, and harass.

“There was a point five or six years ago when Pochettino was at Tottenham, and obviously Klopp was at Liverpool, where I had not seen aggressive, and hunting down of the football, like that before.

READ MORE: Steven Gerrard must go, and all the reasons Liverpool have slumped this season