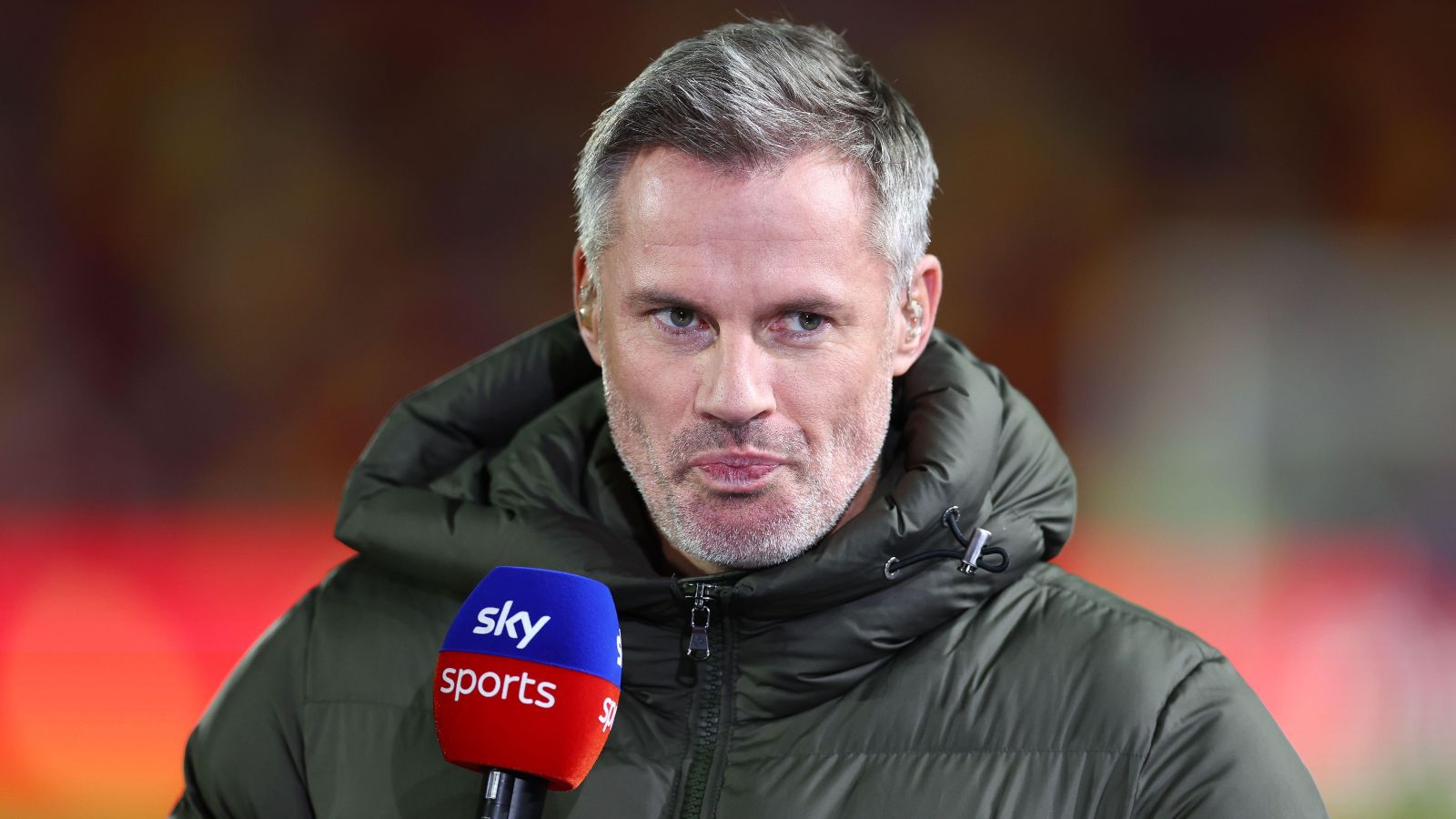 Man City, meanwhile, have picked up largely where they left off last season with seven wins from their first nine matches and sit one point behind leaders Arsenal, who play against Leeds United on Sunday.

Liverpool are alreaady 13 points adrift of City, with a game in hand, after finishing just one point behind Pep Guardiola’s men last campaign.

Man City are still unbeaten this season but Carragher thinks home advantage gives Liverpool a chance of ending that run on Sunday.

When asked for his prediction, Carragher told Sky Sports: “I don’t expect Liverpool to take a backward step – it’s not their style.

“They’re at Anfield so I expect to use the crowd and be really aggressive and make it as difficult as they can for Manchester City. I think it will be a tough game for both.

“Manchester City don’t have a great record at Anfield but Liverpool are up against the best team in the world. I think it will be a great game and a draw again – 1-1 or 2-2 like last season.”

Erling Haaland has made an unbelievable start to his first Premier League season, scoring 15 goals in nine matches, seven more than Preston North End have scored in their 15 Championship games this term.

Carragher added: “Two Manchester City players jump out as players to watch for Liverpool – Erling Haaland and Kevin De Bruyne, but they’re almost like a package together!

“I’d almost be more focused on De Bruyne rather than Haaland in this game. If you stop De Bruyne, you take 50 per cent away from Haaland as well as the connection the two have got is there already. And for me, De Bruyne is the best midfielder in the world.

“Yes, Haaland has been an absolute sensation in the Premier League but he needs servicing and you can’t get anyone better than De Bruyne.

“When you’ve got the best passer of the ball that the Premier League has ever seen, it certainly helps when you have Haaland up front.

“If Haaland was playing for Liverpool right now, there’s no way he would have scored the amount of goals he has now as he wouldn’t have had that quality behind him, plus the way Liverpool are playing right now.”

And fellow Sky Sports pundit Neville has highlighted the key battle between Haaland and an out-of-form Van Dijk as one to watch on Sunday.

Neville said: “I still think, no matter what form Liverpool are in and where they are, Sunday will still feel like the toughest game they [City] are going to face.

“Look, at the end of the day you know what I feel about those two clubs, but on Sunday you can’t help but think of Haaland against Van Dijk.

“You just can’t stop thinking about how that’s going to play out. The best centre-back in the world for the last three or four years, who has struggled a little bit more this season.

“But he’s against this absolute phenomenon. That Liverpool back line, which pushes up with space in behind… I’m fascinated by that, I can’t wait for it, to be honest.” 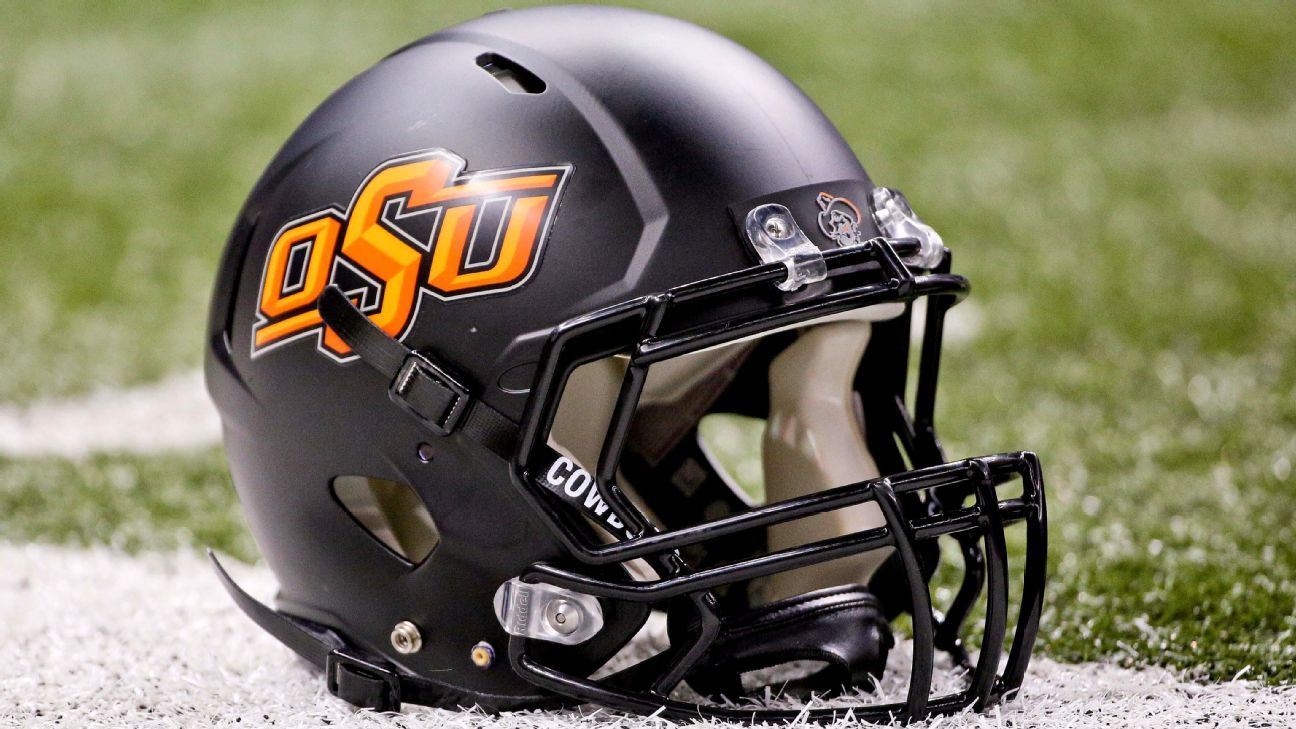