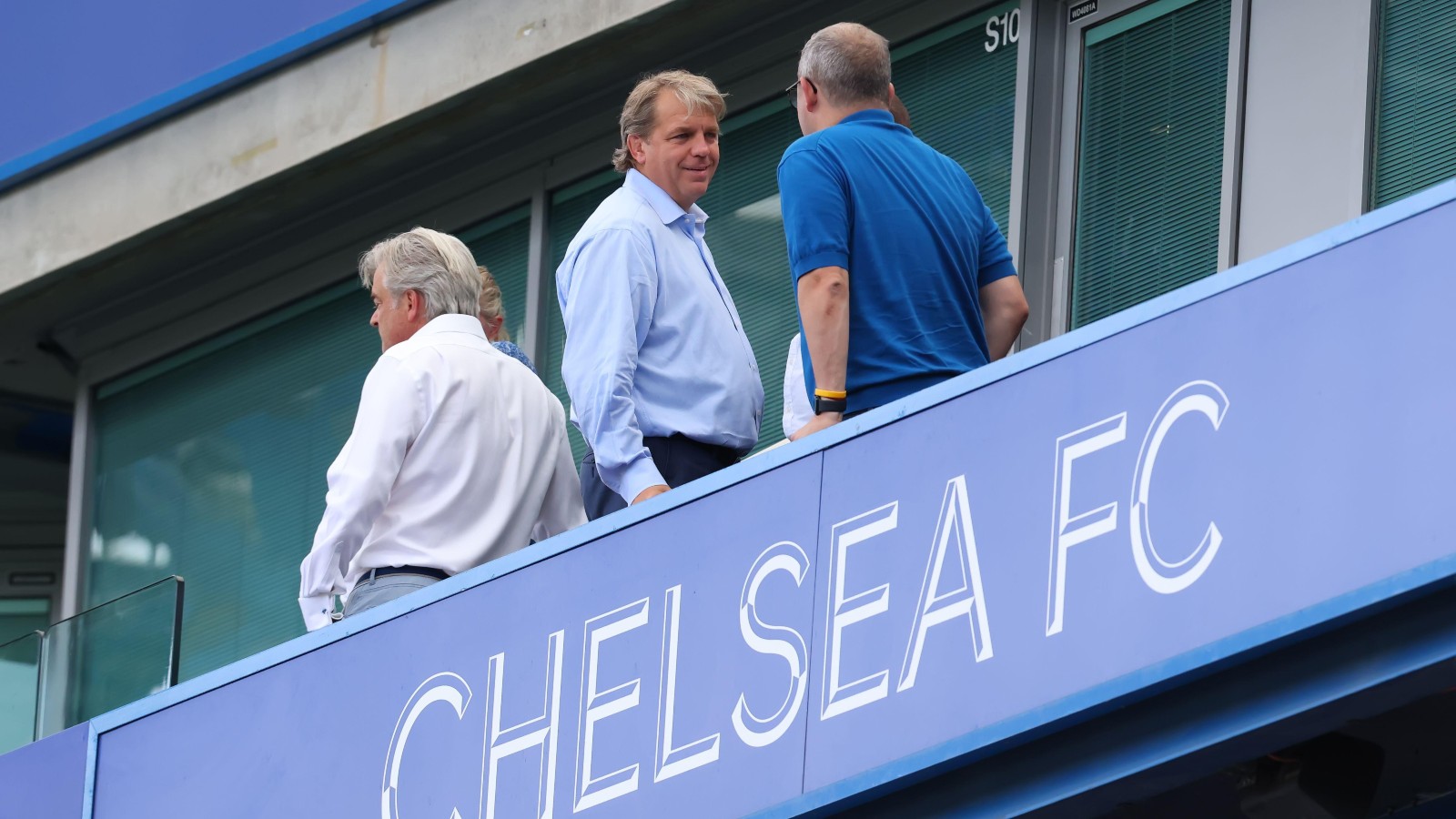 
Chelsea have lined up a £30million move for Fulham teenager Luke Harris ahead of the January transfer window.

Despite spending a record £271m in the summer, new Chelsea owner Todd Boehly is showing no signs of slowing down in the market.

After bringing in Carney Chukwuemeka, Gabriel Slonina and Cesare Casadei from Aston Villa, Chicago Fire and Inter Milan respectively for a combined £44m, Chelsea have another teenager in their sights.

Fulham‘s 17-year-old forward Harris is wanted at Stamford Bridge and has been on the club’s radar since August, when he scored a hat-trick against the Blues in the Premier League 2.

Harris is third top scorer in the competition despite playing just three games, with Marco Silva naming him in five Premier League matchday squads as an unnamed substitute.

He was also named in the senior Wales squad for the September internationals, again watching on from the bench during the 2-1 defeat to Belgium.

Chelsea have entered ‘advanced discussions’ over a winter deal, which the Sunday Mirror claim would involve an initial £25m fee with a further £5m in add-ons.

Harris would become the latest teenager to leave for an elite Premier League side, following Fabio Carvalho and Harvey Elliott’s moves to Liverpool.

At least part of Boehly’s directive since taking over Chelsea has been to focus on youth in the hope of emulating academy graduates like Mo Salah and Kevin de Bruyne.

“The challenge that Chelsea has right now – or one of them – is that when you have 18, 19 and 20-year-old superstars you can loan them out to other clubs but you put their development in someone else’s hands,” he said recently.

“So I think that our goal is to make sure that we can show pathways for our young superstars to get onto the Chelsea pitch while getting them real game time.

“And to me the way to do that is through another club, somewhere in a really competitive league in Europe.

“We have 10 or 11 players right now that are on loan and controlled by us or we have the right to buy them back or they’re playing for our team that came from our academy.

“So what we really need is a place to put our 18, 19, 20-year-olds to develop them somewhere in Portugal or Belgium or somewhere like that and get them the points they need.

“And also get them out of South America and into Portugal is a perfect place for example we think, and then get them on the pitch for Chelsea.”

Fulham manager Silva sees a bright future ahead for Harris.

“For a boy that was just 17 years old last March, first he has one thing that is really important in my opinion in football, he is humble enough to understand the situation,” he said when the teenager signed his first professional contract recently.

“He understands everyone can see his qualities, he has the talent to be in the future a top, top player but he is still really humble, open to learn every single day, working really hard.

“He is still growing as a football player, he is a midfielder, can play outside sometimes as well but we see him much more as an offensive midfielder, he has the ability and the purpose to arrive in the box, score goals.

“It is not easy to find in a midfielder with this capacity to arrive in the box, be in the right spot to score and he has it, it is up to us to keep working on him and of course to grow in other aspects of his game.” 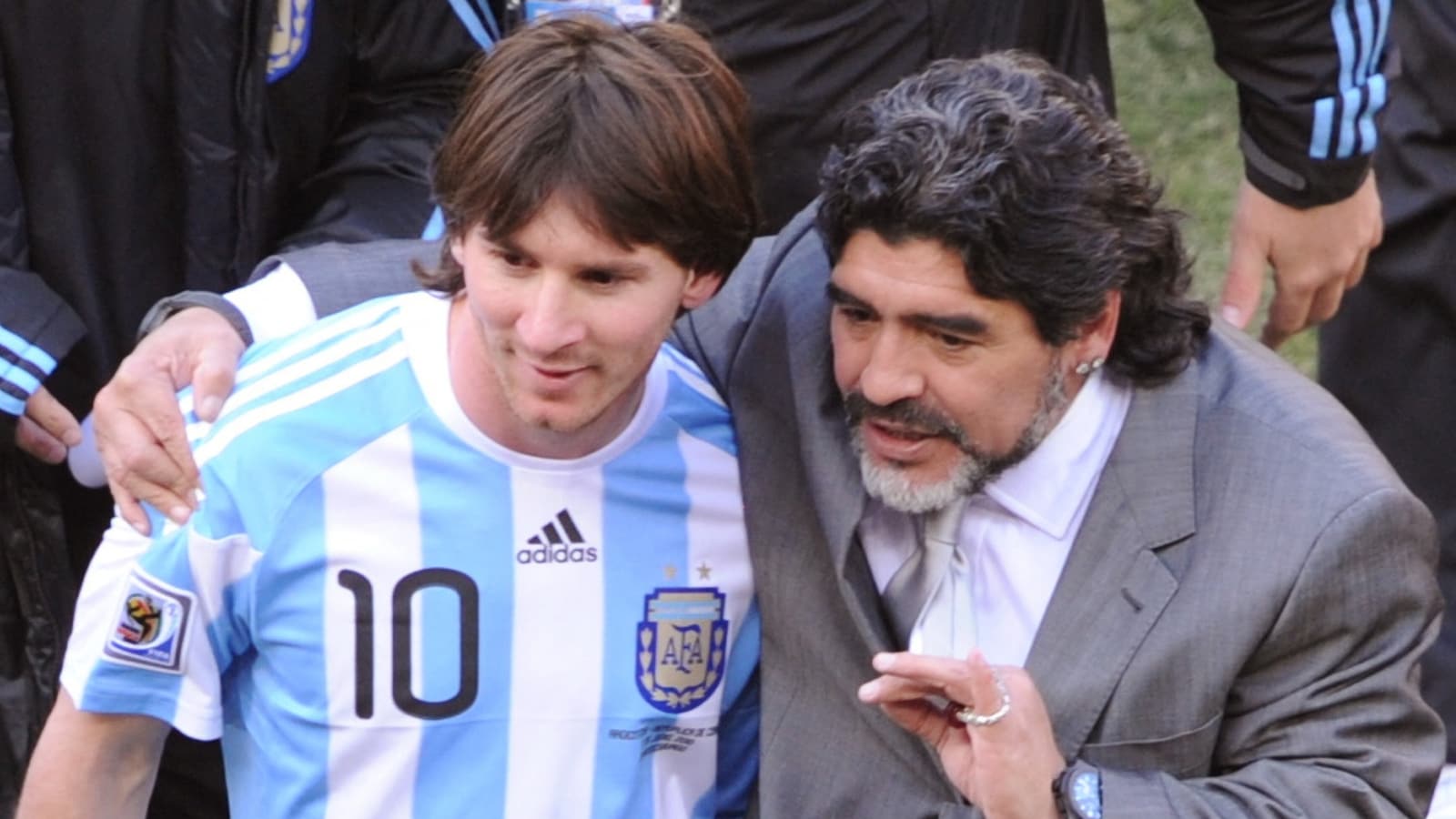