As part of the preparations for the season, Chennaiyin FC will take on fellow ISL side Odisha FC in a friendly later on Saturday (October 1) at the SRMC Ground in Chennai.

The club started their preparations early in August, taking on Kolkata’s Kidderpore SC (5-1) before playing out a draw against Army Green (1-1) prior to the Durand Cup.

In the Durand Cup 2022, Chennaiyin FC began their campaign with a 2-2 draw over Army Red before going down 3-1 against last season’s ISL winners Hyderabad FC.

With two must wins, the team bounced back defeating TRAU 4-1 before sealing the quarterfinal berth by defeating NEROCA FC 2-0.

However, the team were unable to continue their campaign further, going down to Mumbai City FC in an eight-goal thriller.

Speaking about the team’s preparations ahead of the upcoming season Brdaric said that the team is gearing up and will look to use the friendly fixture against Odisha to their advantage and get ready for their first competitive fixture against ATK Mohun Bagan.

ALSO READ: Psychologist Jordan Peterson Opens Up on Whether Cristiano Ronaldo Suffering From Depression or Not

“We are still in preparational time, this week we’ve been working more physically and in the next week we look to work more on the tactics. In general, we are now in a completely different shape from the time we started training and I am able to expect much more from the players and the game against Odisha will be good for the team to put up a performance and get competitive for the first match.”

Ahead of the new season, the club will play their first pre-season friendly at home against the Juggernauts and will continue to train on home soil before travelling to Kolkata to take on ATK Mohun Bagan in their first game of the campaign (October 10), before returning home for two back-to-back games against Bengaluru FC and FC Goa (October 14 and 21). 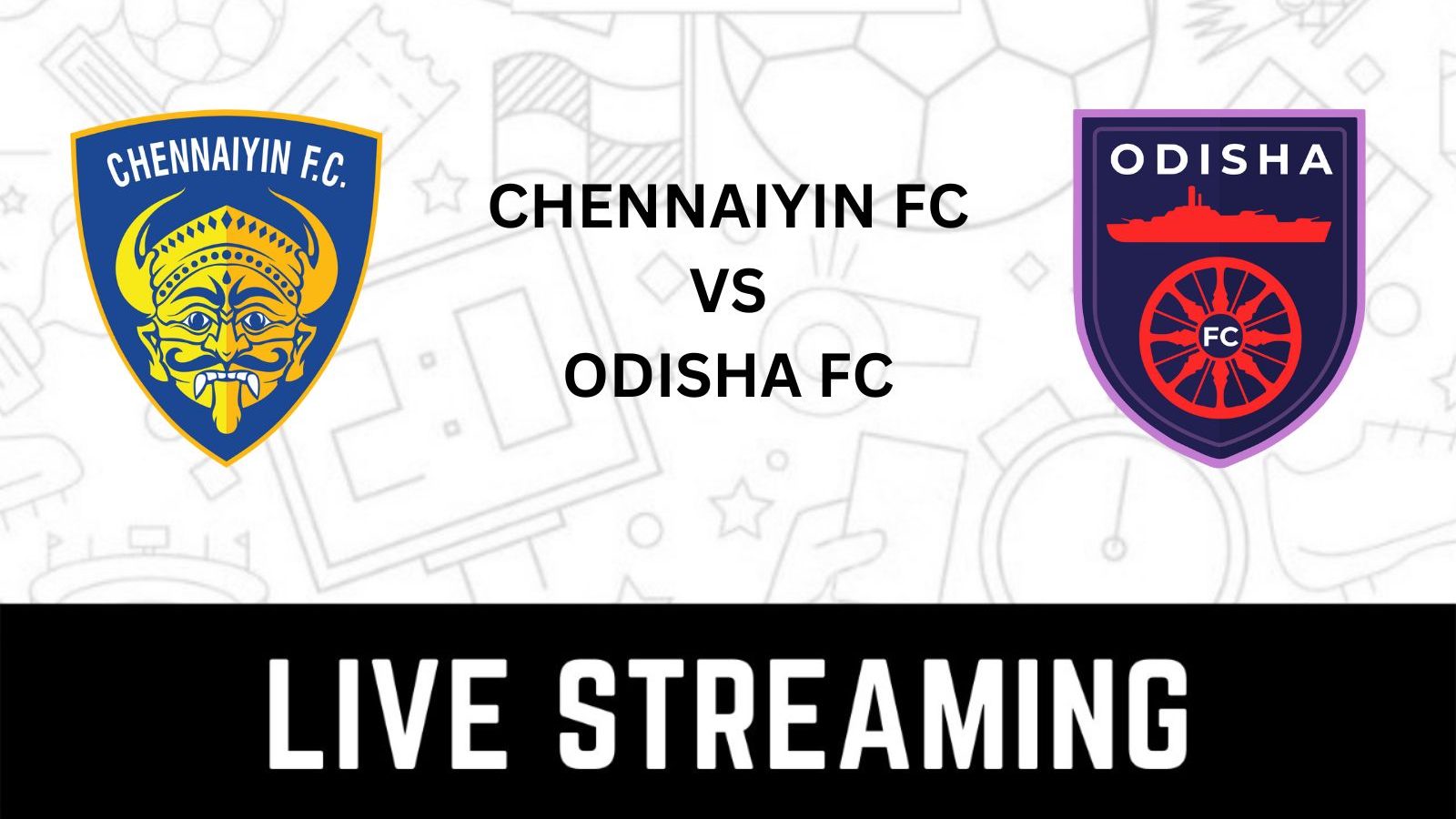 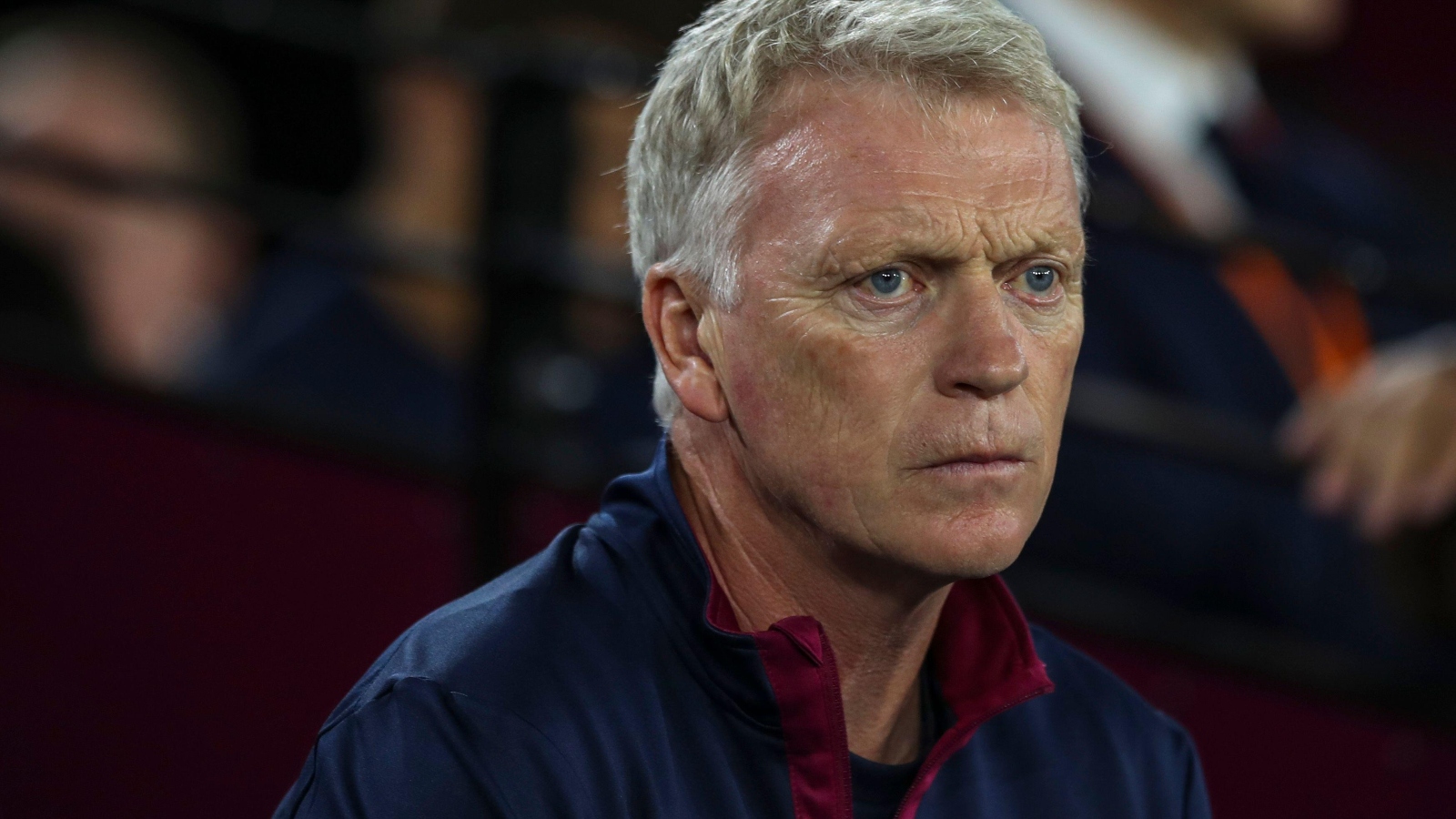 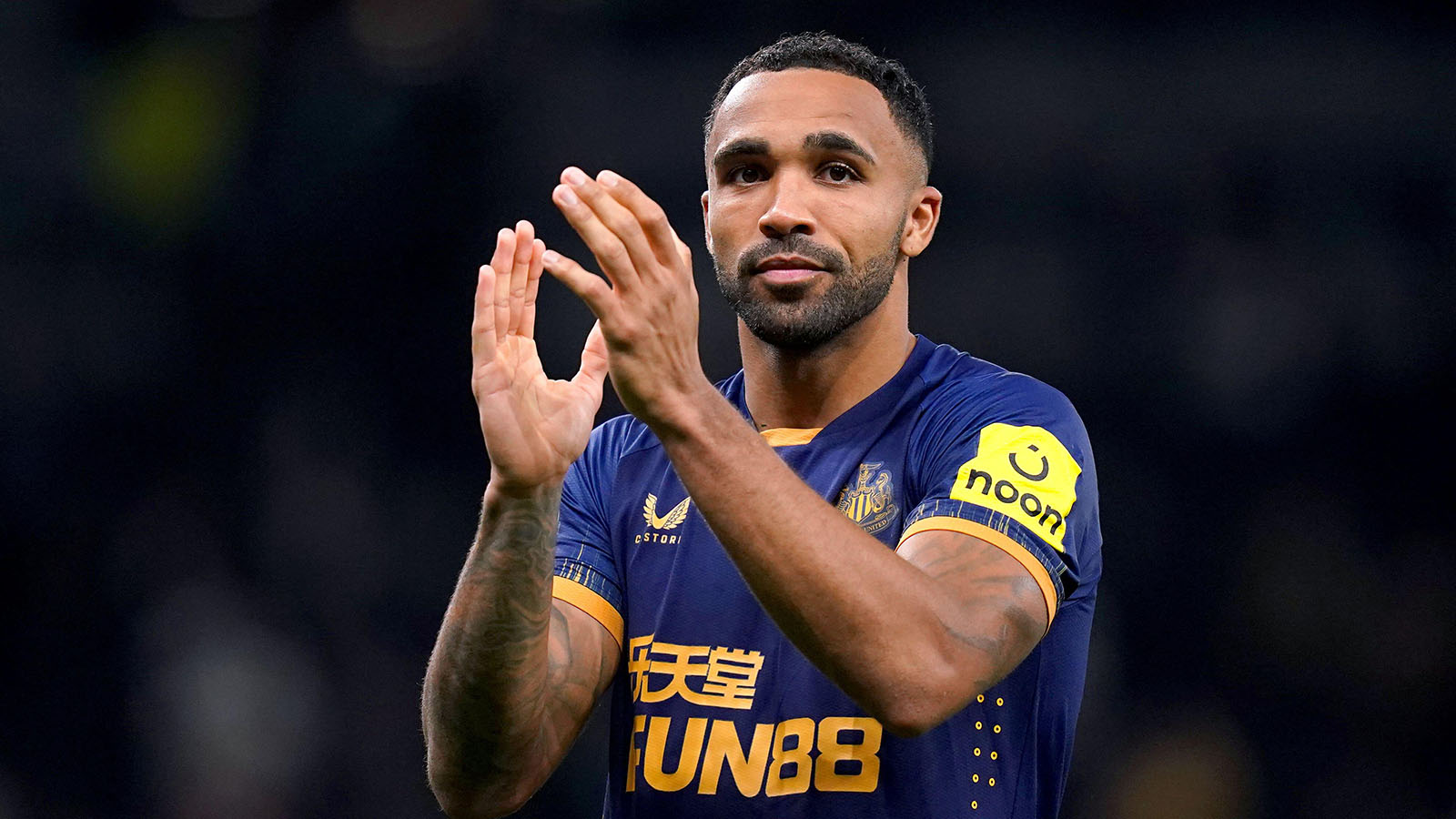