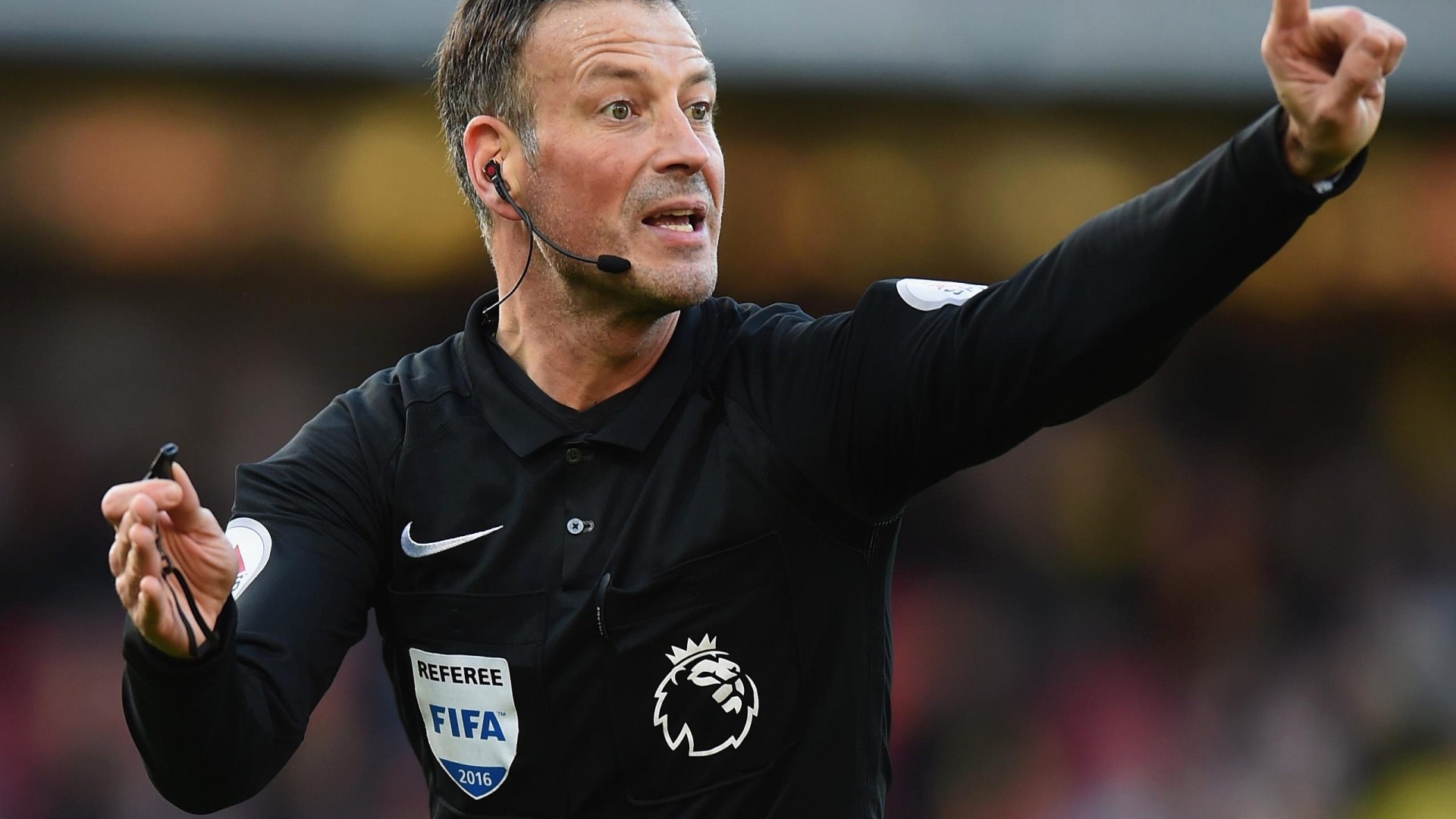 FORMER Premier League referee Mark Clattenburg joked that he would get the entire Sidemen team tattooed on his bum.

The 47-year-old was back in middle on Saturday, taking charge of Sidemen’s sellout charity match against a team of YouTube AllStars at The Valley.

And when Clattenburg was interviewed in the dressing room ahead of the game, he joked he’s so excited he’ll get the entire team inked on himself.

Asked which player he would get inked he could pick any, Clattenburg told YouTube: “Sidemen, why not? Not one player, I want Sidemen.”

He was quizzed whether there is a body part big enough to fit all of the players on himself and he responded by pointing to his backside. 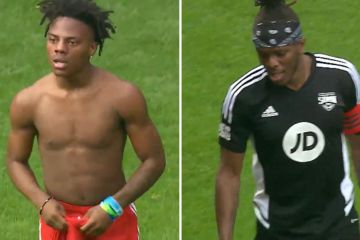 His first major event of the year saw him take charge of Manchester United’s victory over Crystal Palace in FA Cup final.

Seven days later, he refereed the Champions League final before rounding off his summer at the Euro 2016 final.

To mark the two European showpieces, Clattenburg got a pair of tattoos while on holiday in Spain later that year.

The first was the Champions League trophy on his wrist, reading ‘Final Milano 2016’ after Real Madrid beat Atletico Madrid on penalties at the San Siro.

Then on the inside of his bicep, Clattenburg got the Euro 2016 logo inked after refereeing Portugal’s victory over France at the Stade de France.

Clattenburg’s days in the middle might be over, but he looks to have found a new hobby away from the pitch.