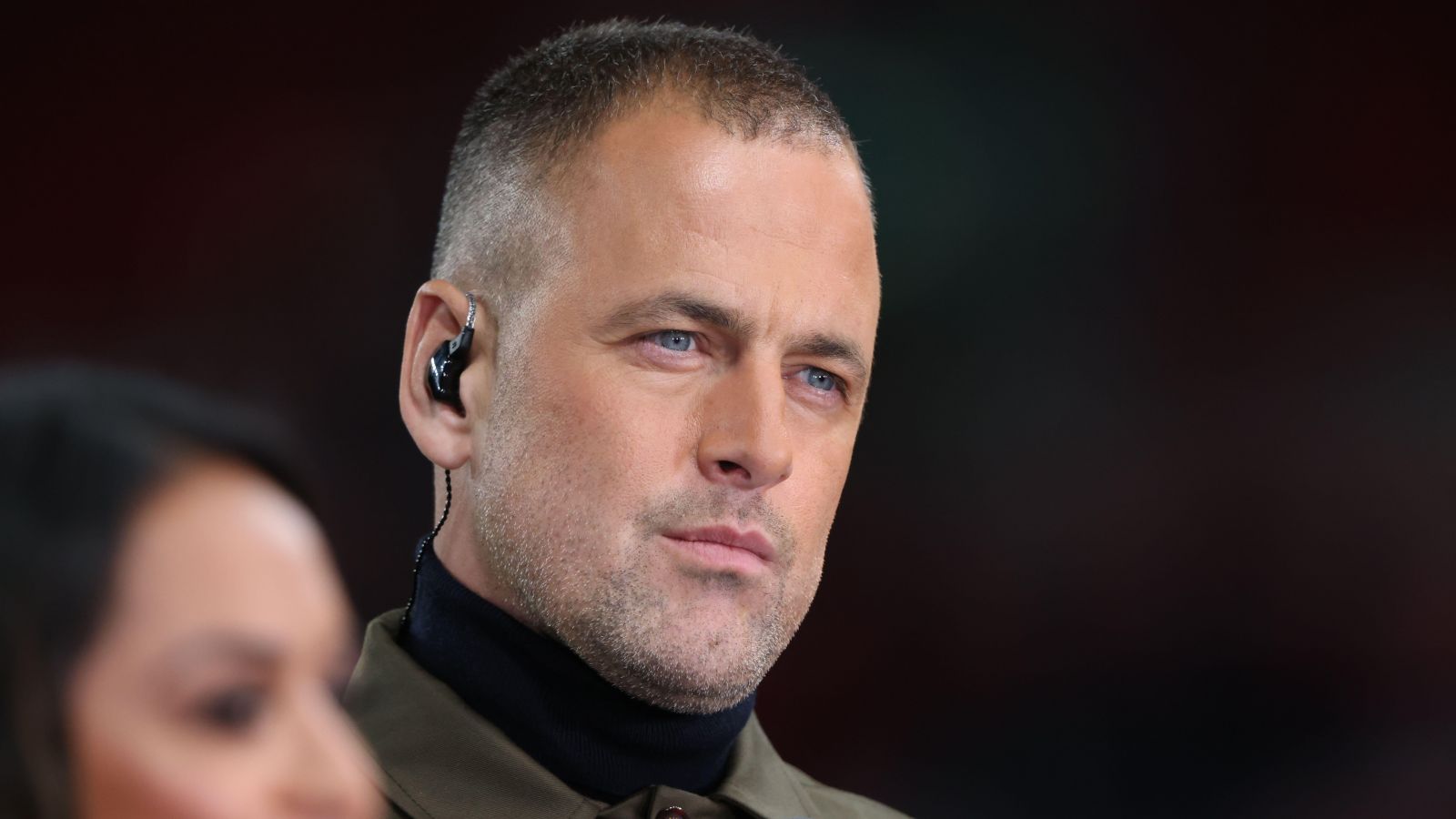 Joe Cole claims if Chelsea had appointed Sir Alex Ferguson he “wouldn’t make an immediate impact in chipping away” at Manchester City.

But Cole doubts Ferguson could get the current Chelsea team challenging Manchester City for the Premier League title this season.

Chelsea sacked Thomas Tuchel last month as it became clear that the new owners at Stamford Bridge and the German weren’t on the same page.

The Blues opted to replace Tuchel with Brighton boss Graham Potter with the Englishman producing a 2-1 victory at Crystal Palace in his first Premier League match in charge.

“When you come to Chelsea, you have to win games and trophies,” Cole told The Sun.

“The club has been built on that in the last 20 years. The fans are used to big games and going to cup finals, so Potter can’t just disregard that. It will always be in the background.

“But with so much newness around the club, they seem to have gone away from that immediate success plan that Chelsea are normally associated with.

“This appointment says to me that Chelsea are looking long-term, and it is an intelligent move because the likes of Manchester City are so far ahead.

“You could employ Sir Alex and Brian Clough, all the all-time greats of management together, and they still wouldn’t make an immediate impact in chipping away at City, competing for trophies with them.

“It will be a process to do that. it might take years over months, but I like the appointment. If you plucked a manager from the 80s or 90s and put him into the dressing room now, it would be a disaster.

“Potter is a modern manager with modern methods and modern ways of connecting with people. I think he is the future. If he is allowed to build, with the resources he has got, then he is the right man for the job.

“If you go down a road of stability with good people, eventually you will have success.”

Cole added: “The players are a fantastic bunch. They have achieved a great amount. There are good senior players and it is a real good group.

“They won’t be happy with that performance [away in Zagreb]. They have pride and they will want to perform in a marquee game against one of the giants of European football.”