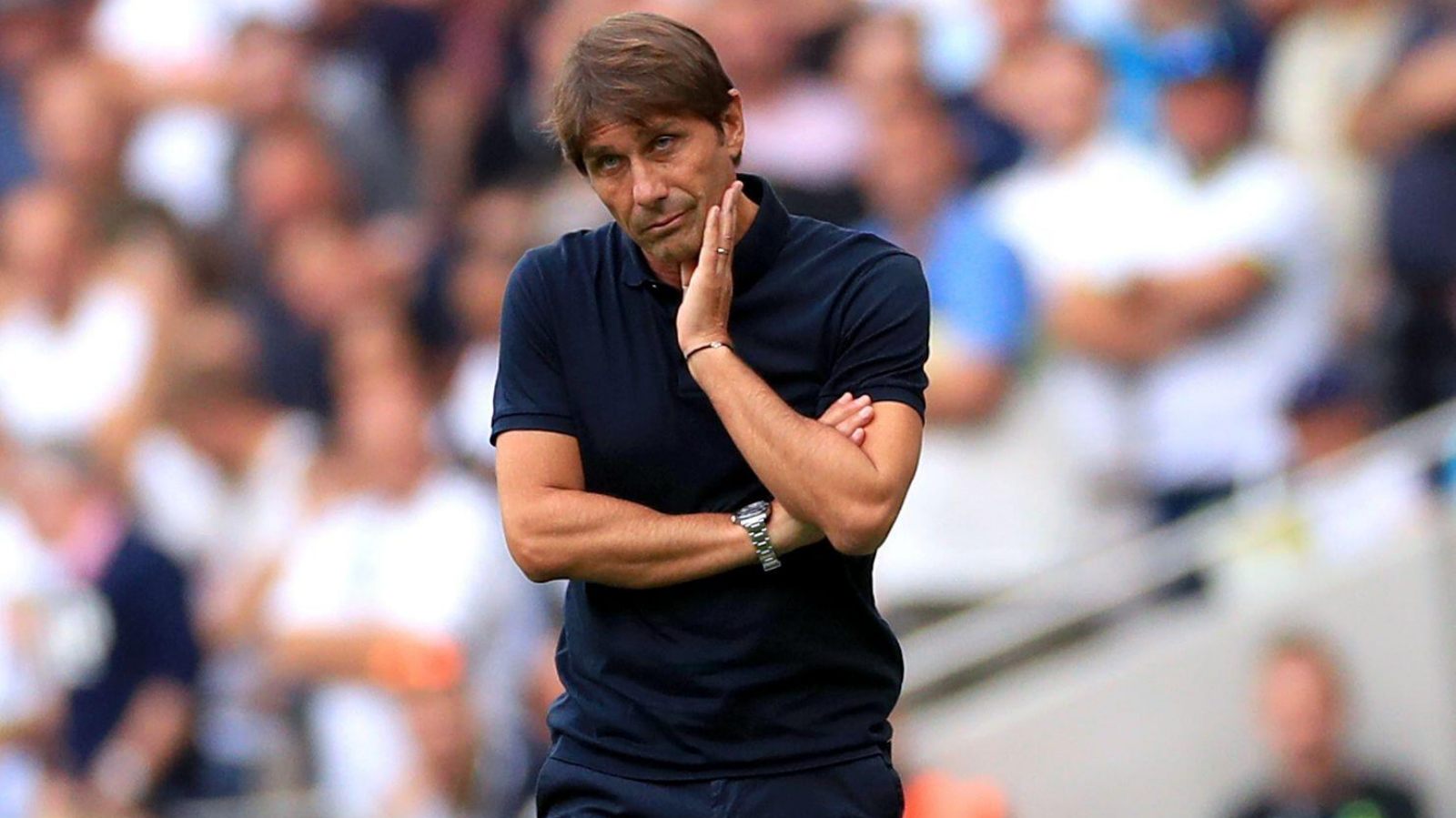 Tottenham manager Antonio Conte has praised Djed Spence and Bryan Gil for their progress and admitted the pair are beginning to understand the demands of the Premier League.

Spence arrived in London from Middlesbrough after Spurs splashed £20million on his signature in the summer. The 22-year-old has played just one minute of Premier League football since making the move down south.

As things stand, Emerson Royal is Conte’s first choice right-back. With the player sent-off against Arsenal, Matt Doherty is expected to take his place this weekend.

Spence continues to fight for his place in the team, though Conte is impressed with his progress so far.

Speaking in his press conference, the Spurs manager said: “We played without Emerson at Brighton and I was really pleased with Matthew.

“He’s struggled to come back to a good level. Last season he struggled but then he became a really important player for us.

“Also Djed, he’s working and he’s improving and he’s starting to understand what the demand to stay at Tottenham is. I’m pleased to have more options.”

Gil, on the other hand, has endured a tough start and is yet to feature in a Premier League game this season.

The Spaniard arrived in London at the beginning of last season from Sevilla. The forward was part of a swap deal with Argentine Erik Lamela.

Gil did make two cameo appearances in Europe against Eintracht Frankfurt. The 21-year-old impressed and even won a penalty, which Harry Kane failed to convert.

“He is becoming stronger, physically. Because he has in this moment only this gap for Premier League, it’s physical, you know?

“Otherwise technically he understands football in an important way. I’m sure that we’re talking about a player that will be an important prospect for the future.

“Now he’s building also, he’s improving on the physical aspect and for us that’s important.”

Considering the wealth of attacking talent to Conte’s disposal, it may be a while before Gil gets his opportunity.

Tottenham are currently third in the Premier League and have nine games remaining before the World Cup break. The first of those encounters takes place on Saturday night against Everton.

READ MORE: Conte claims it would be a ‘stupid risk’ to bring back Tottenham star Kulusevski too soon