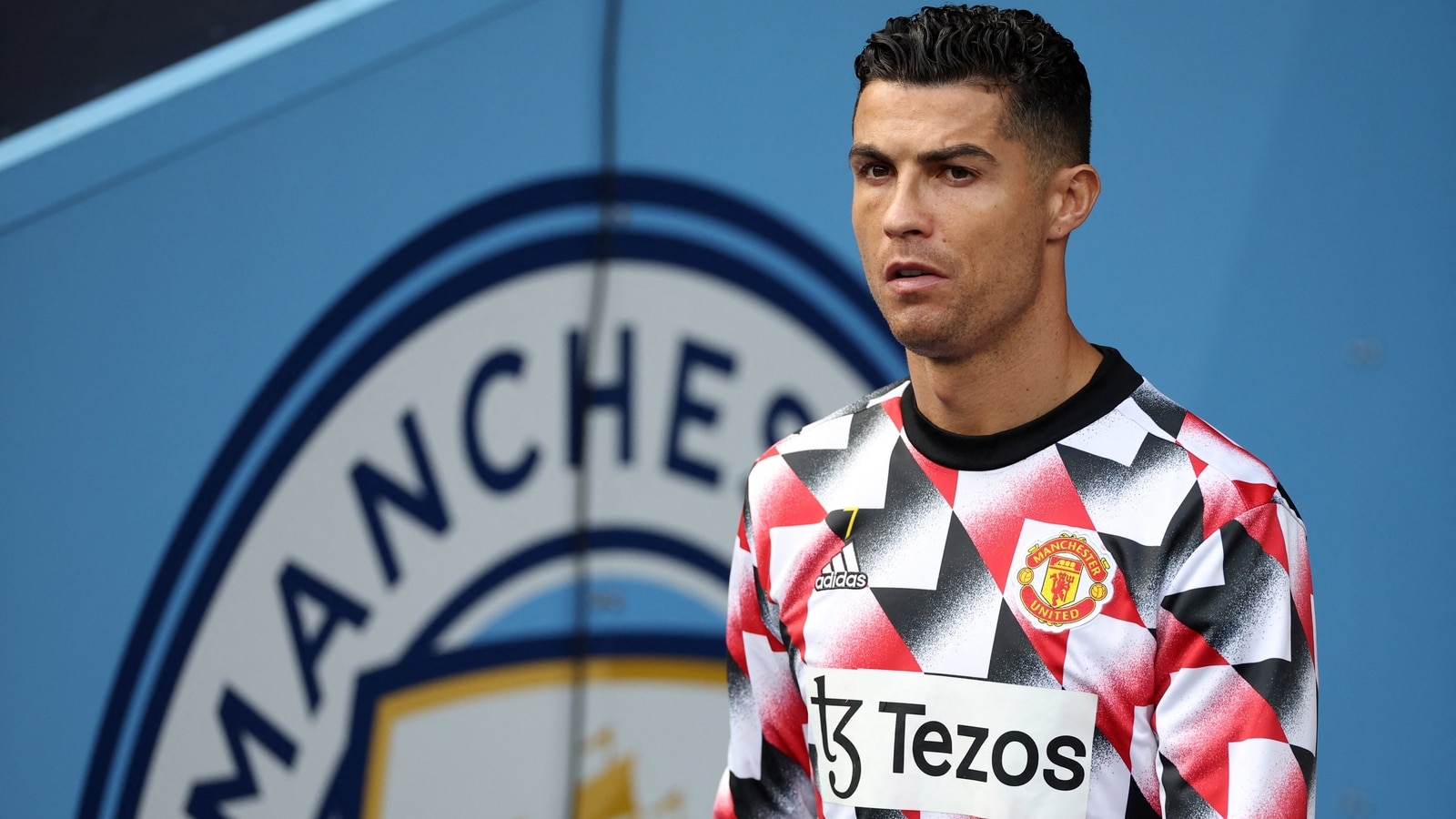 It seems like Cristiano Ronaldo‘s transfer saga is reaching an anti-climatic end as the Portuguese forward can reportedly part ways with Manchester United before the end of the 2022-2023 season. Ronaldo, who was earlier in speculation about leaving Manchester United, eventually became a benchwarmer for the Red Devils after the end of the summer transfer window. Nicknamed CR7, Ronaldo has received only two starts ever since Manchester United were crushed 4-0 by Brentford in August this season.

Ronaldo has been warming the bench at Old Trafford while England striker Marcus Rashford is leading the line for Man United under Erik ten Hag’s watch. One of the most prolific goal-scorers in the history of the beautiful game, Ronaldo has only scored a single goal for Man United this season. Ronaldo’s first and only goal so far this season arrived against Sheriff in the UEFA Europa League.

According to a report filed by Telegraph, Ronaldo can leave Manchester United in the winter transfer window. CR7 can end his bitter-sweet stint at Old Trafford as the former Juventus and Real Madrid star is eyeing an exit in January. As per the report, Man United manager Ten Hag is ready to sanction Ronaldo’s transfer if Man United receive a suitable offer for the five-time Ballon d’Or winner.

Ronaldo had fired 24 goals across all competitions after completing a sensational transfer from Juventus to Manchester United last season. After Man United failed to secure their berth in the UEFA Champions League, Ronaldo had reportedly expressed his desire to leave Old Trafford in the summer transfer window. However, Ronaldo failed to attract bids from the likes of Chelsea, Bayern Munich and Atletico Madrid as several household names refused to make a move for the Portugal captain.

Sparing Ronaldo on Sunday, Ten Hag opted to protect CR7 from the derby humiliation at Etihad. Ten Hag opted against giving Ronaldo some game time in the Manchester derby to safeguard the reputation of the five-time UEFA Champions League winner. “I wouldn’t bring him in because we are 4-1 down. Out of respect for Cristiano, for his big career,” the Manchester United manager said after Man City hammered the Red Devils 6-3 at Etihad.