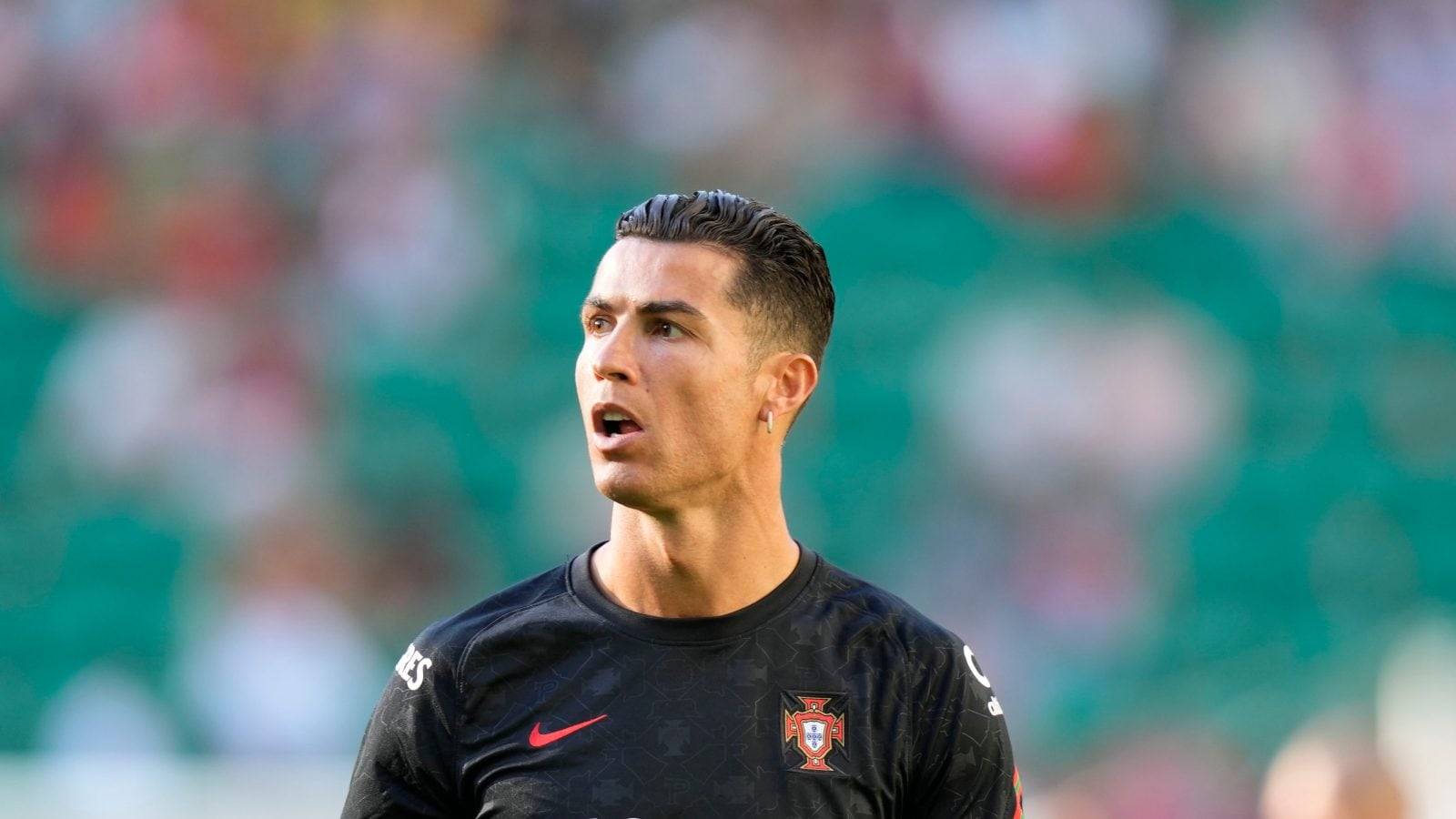 Cristiano Ronaldo and Lionel Messi are set to take part in their fifth World Cup later this year in Qatar and it will probably be their last appearance at the global stage. But Ronaldo already seems to have surpassed his opponents after the Portuguese star was named as the most influential footballer on Instagram ahead of the World Cup 2022.

According to the rankings shared by analysts Nielsen Sports, Ronaldo had an increase of 47 per cent in Instagram followers in last one year. He also averages more than $3.5 million in media value per post.

The rankings were published to assess the Instagram followings of the global football players and countries slated to feature in the Qatar World Cup. The rankings were declared on the basis of Instagram measurements taken from August 2021 to July 2022.

Ronaldo, with approximately 480 million followers on Instagram, appears to be the most-followed footballer on the social media platform. The five-time Ballon d’Or winner recently scored his first goal of the new season during Manchester United’s Europa League fixture against Sheriff Tiraspol.

Lionel Messi, with a formidable follower count of around 360 million, claims second position in the standing. The Argentine striker, who experienced a 38 per cent increase in Instagram followers in last one year, produces a media value of $2.6 million per post.

Neymar and Kyllian Mbappe find themselves at third and fourth spot respectively in the rankings. Real Madrid’s Vinicius Junior, among the top 10 players in the list, experienced the biggest growth in Instagram following. The 22-year-old Brazilian striker’s Instagram following had a 90 per cent increase in last 12 months.

Spanish midfielder Gavi emerged as World Cup’s most powerful breakthrough players on Instagram. The 18-year-old Barcelona footballer’s Instagram account registered an impressive growth rate of 5,165 per cent in last one year. The teenager has already donned Barcelona jersey on 55 occasions and found the back of the net twice.