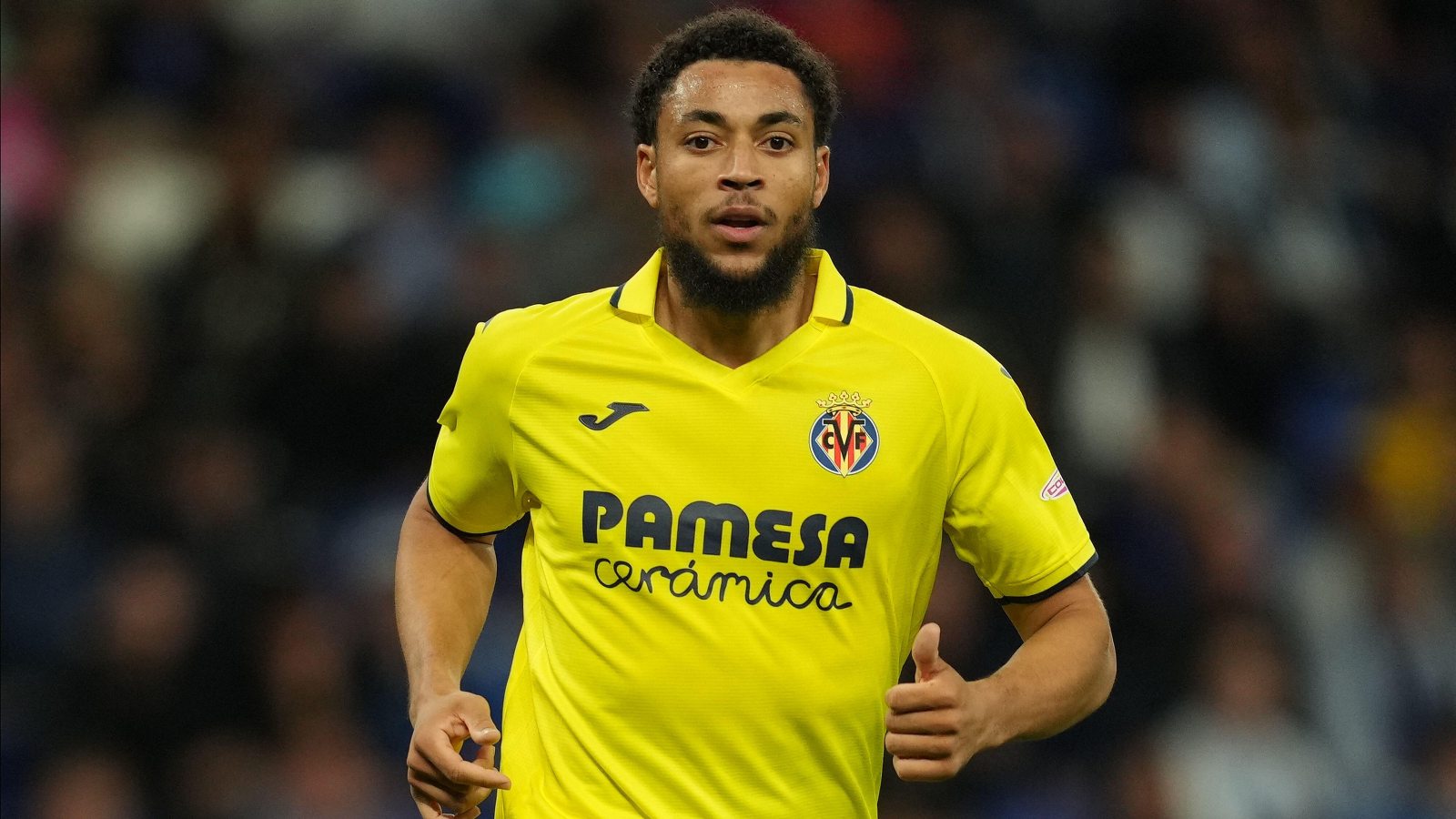 Tottenham Hotspur have confirmed that they have signed Arnaut Danjuma on loan from Villarreal despite the player initially agreeing to join Everton.

The Netherlands international was initially expected to join Everton before Spurs hijacked the move.

Danjuma, who will turn 26 next week, spent two years playing in England with Bournemouth between 2019 and 2021.

While he starred for the Cherries in the Sky Bet Championship, he struggled in the top flight and failed to score in 14 appearances.

A switch to LaLiga in 2021 proved successful as Danjuma played a key role in Villarreal’s run to the Champions League semi-finals last term, scoring 16 goals in all competitions.

Opportunities have been more limited for the versatile Nigeria-born player this season after a muscle problem disrupted the early part of his campaign.

Ex-Crystal Palace owner Simon Jordan has hit out at Everton for letting Danjuma “swan off with his agent” to Spurs.

“Get his bleeding signature on a piece of paper and fax it across to the FA yourself and register the player,” Jordan told talkSPORT.

“Why let him swan off with his agent, who I know, and let him decide what he’s going to do next? If you’ve agreed something, you close it.

“You don’t let somebody walk out of a room, you close a deal. You don’t go ‘I’ll tell you what, have a think about it’.

“You close the deal, you’re negotiating with somebody and say ‘I’ll do this and you’ll do that, are we where we need to be? Fine, contract drawn, let’s go sign it’. You don’t go ‘sachet off and have a think about it’, otherwise you’ll get this.”

He added: “If you’re in this guy’s situation, you’ve got this shambles over here, you’ve got the bow-tie spinning, flowery-squirty chairman or owner [Farhad] Moshiri, or you’ve got Tottenham Hotspur that may well be under pressure because the people don’t like Daniel Levy. Where would you go if you’re the player?”

READ MORE: Everton are managerless, hopeless and directionless but somehow worth £500m?