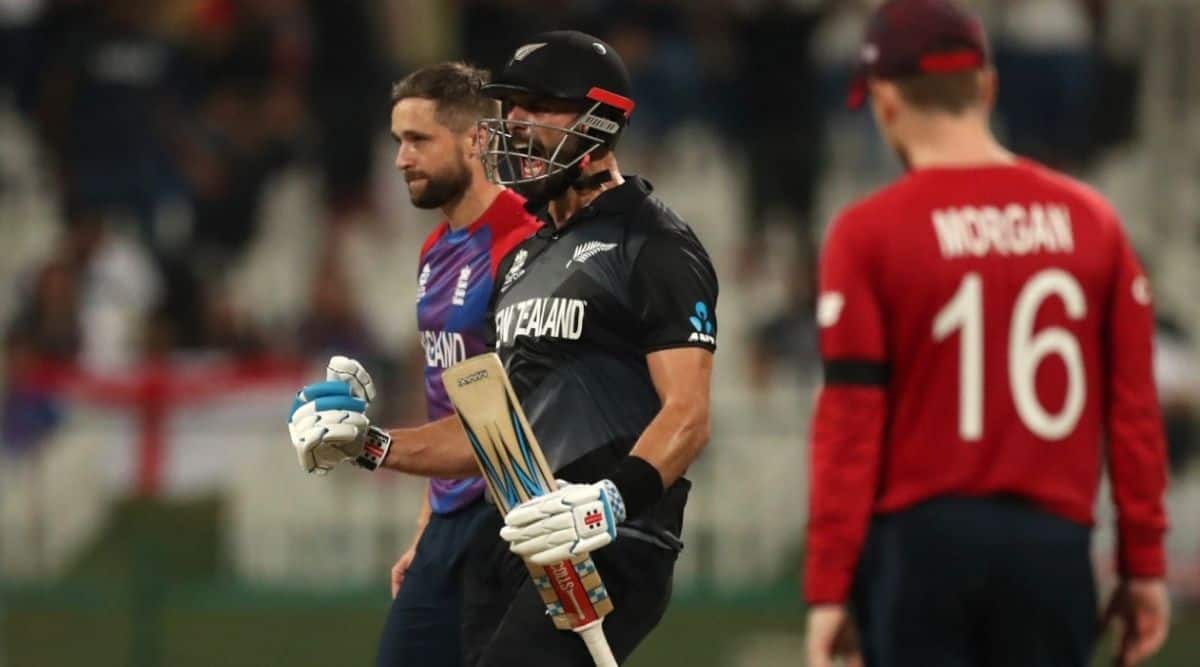 Mitchell fractured his finger while batting in the nets earlier this month and sat out the tri-series in Christchurch also involving Pakistan and Bangladesh. Stead said the 31-year-old, had he been fit, would have been in the playing XI for their tournament opener against hosts and champions Australia in Sydney on Saturday. “In all likelihood, he’s unlikely to be available for that first game,” the coach told a news conference ahead of Monday’s warm-up match against South Africa in Brisbane.

“It’s more likely the second game, this is what we’re targeting at the stage,” Stead said it was premature to discuss the possible playing XI against Australia even before they had assessed conditions at the Sydney Cricket Ground.

“We’ll have to, I guess, have a look at those conditions, see what’s put in front of us before we make some calls on that final 11.
“But in terms of the structure of the site, we’ve tried to keep reasonably consistent with that through the tri-series as well.”Stead also confirmed Glenn Phillips will be their backup wicketkeeper, behind Devon Conway, leaving Finn Allen to focus on his batting.
“I think tomorrow Phillips will probably take the gloves just for a short period.

“Finn Allen’s another option for us but I think at the moment we’ll probably just allow him to keep going with the bat the way he is.
“He’s also an outstanding fielder as is Glenn as well.”

In case of any tournament-ending injury to Conway, last year’s runner-up New Zealand would fly in a replacement stumper, Stead added. 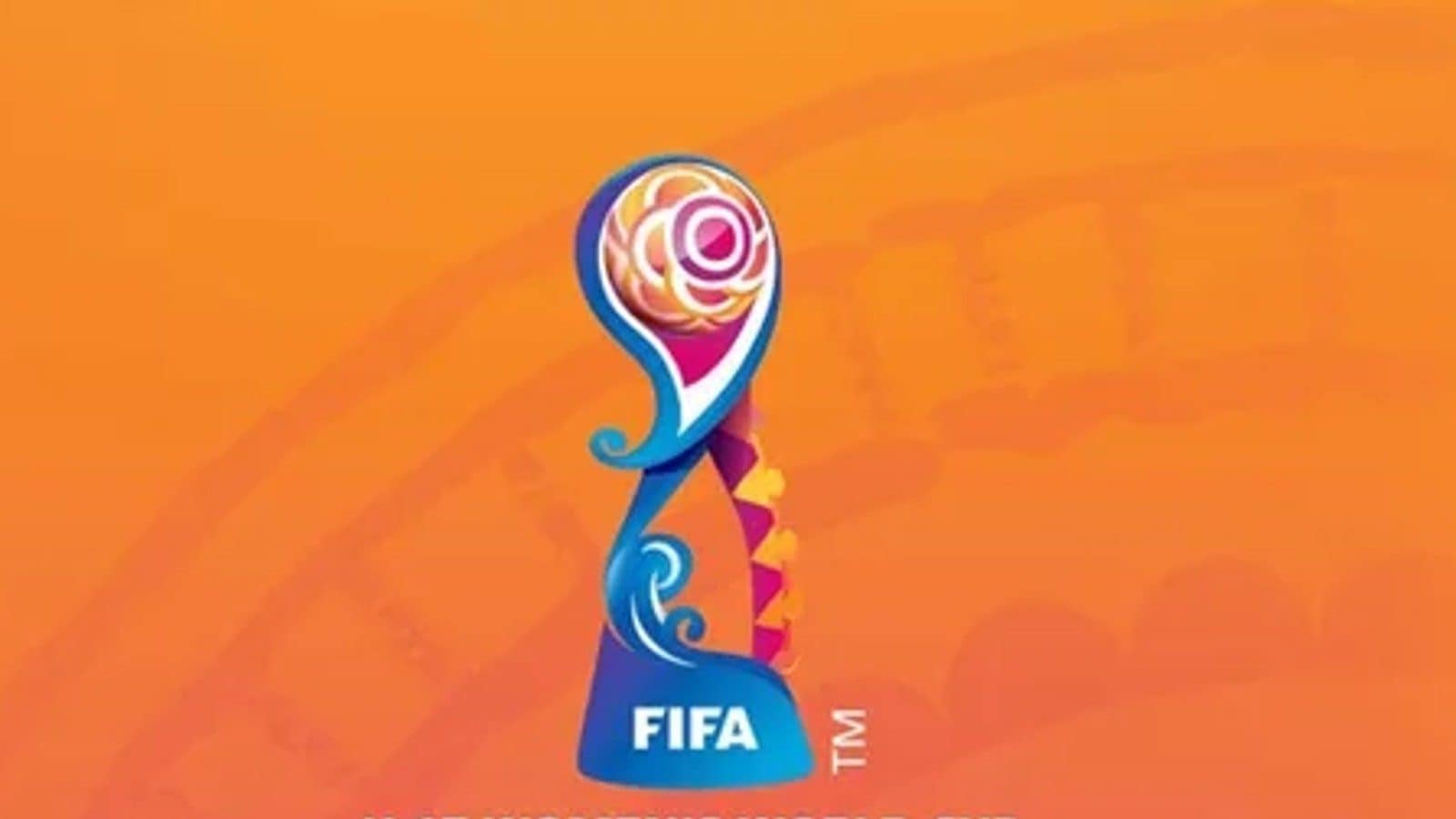