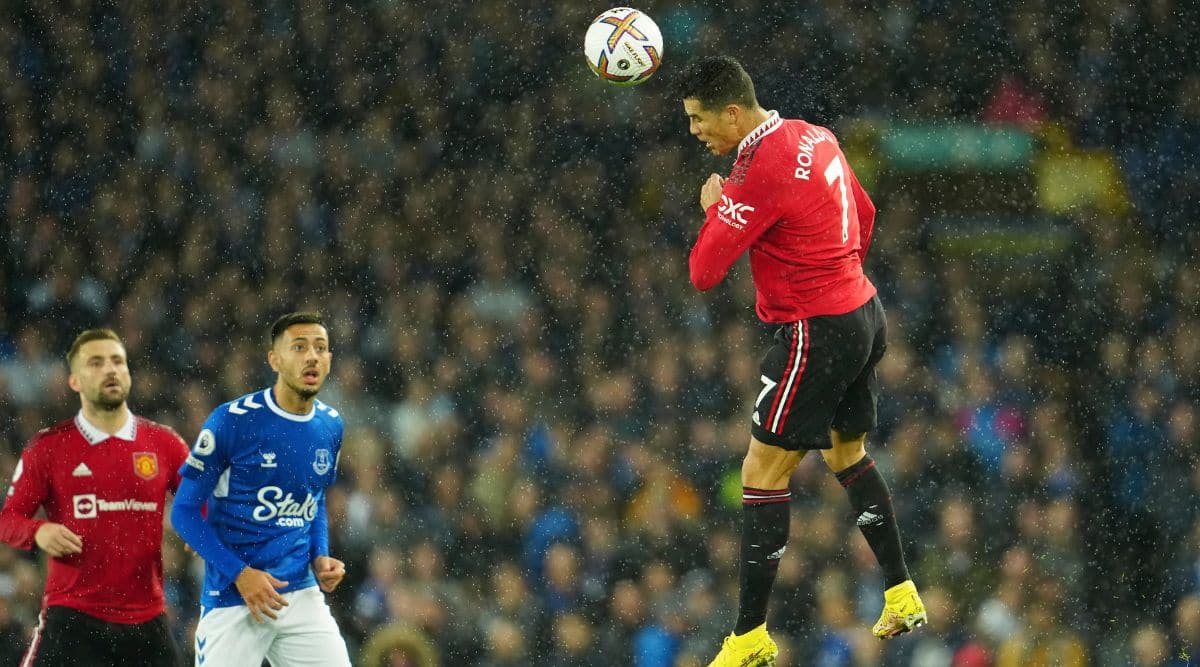 Despite the fact Manchester United’s new head coach Erik ten Hag insisted that Cristiano Ronaldo is in part of his plans, the 37-year-old is not able to find a place in his system which is based on mobility and pressing.

Ronaldo had just one premier league start this season. Ronaldo has been trying to make a move away from Old Trafford in the summer transfer window but had failed to do so. The Portuguese captain is now banking on the Qatar World Cup to showcase his talents to Champions League clubs.

However, if reports to be believed, Inter Miami are considering making a bid for Ronaldo, who Old Trafford insiders claim would “seriously consider” a move to the US.

As per several media reports David Beckham, who owns MLS side Inter Miami is in direct contact with Cristiano Ronaldo to try to convince him to join his side in 2023.

According to a report from The Sun, Ronaldo’s preference is still to remain in Europe, with Paris Saint-Germain said to be an option next summer – but only if Lionel Messi returns to his boyhood club Barcelona.

Cristiano Ronaldo scored the 700th club goal of his career after coming on as a substitute for Manchester United against Everton in the Premier League on Sunday.