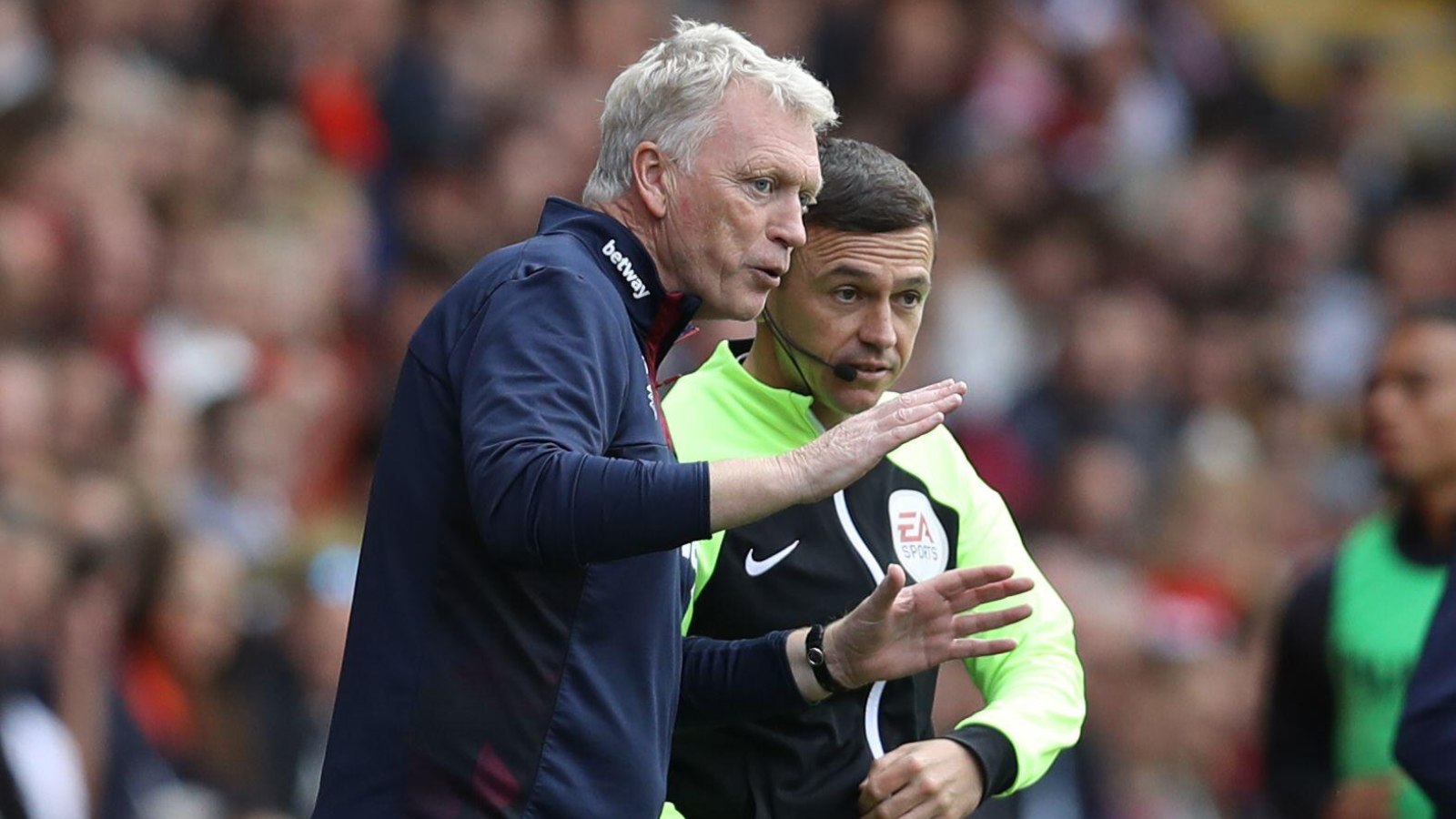 
David Moyes hit out at the officials after West Ham’s 1-1 draw at Southampton, blaming referee Peter Bankes for Saints’ goal and telling VAR Simon Hooper he should have gone to Specsavers.

Moyes was angry Bankes allowed play to continue after he inadvertently blocked Jarrod Bowen from getting to the ball, allowing Romain Perraud to fire the hosts ahead.

And the Hammers boss was baffled as to why VAR did not give his side a penalty after a “judo move” from Perraud on Tomas Soucek.

Instead it was left to Declan Rice to deny Ralph Hasenhuttl a much-needed win as West Ham snatched a point.

“How have we not got three points?” said Moyes. “The real reason is the referee, the referee gets in the way of the ability for us to defend.

“The ball comes out and Jarrod Bowen goes to get the ball and the referee blocks Jarrod Bowen from getting to it and the boy scores from it.

“Ridiculous, it really is. Wait until you see the angles and the pictures and you will soon see how terrible it is that he allows it to go on. You can’t get in the way of somebody getting it and allowing it to go and it ends up as a goal.

“I asked him (Bankes) about it, but I spoke to him more about the penalty kick. The penalty kick on Tomas Soucek is a judo move by the player who is marking him.

“There must be new rules in football, so you should check out the new rules which are that you can grab them right around the waist and you can hold them and then you can put them in a judo move, where you slam them down.

“He gets him and throws him right down, it’s unreal. It’s not the referee, it is VAR. Whoever was on VAR today needs to go to Specsavers, I’ve got to say.”

Perraud’s controversial first Premier League goal, courtesy of a deflection off Ben Johnson, put Saints ahead after 20 minutes but Rice hauled West Ham level with a fine curling strike from the edge of the area.

A point did at least end Southampton’s run of four straight defeats which had piled the pressure on boss Ralph Hasenhuttl.

“I think in the end a draw was deserved for both teams, we had the better first half and they had a better second half,” said the Austrian.

“We couldn’t release the pressure in the second half and that’s why they scored. Both teams were trying to win so the result is OK.”

“I think everybody put everything in to fight for this point. It’s not been lack of effort, more showing a lack of quality. It is a challenge to bring that back on the pitch.” 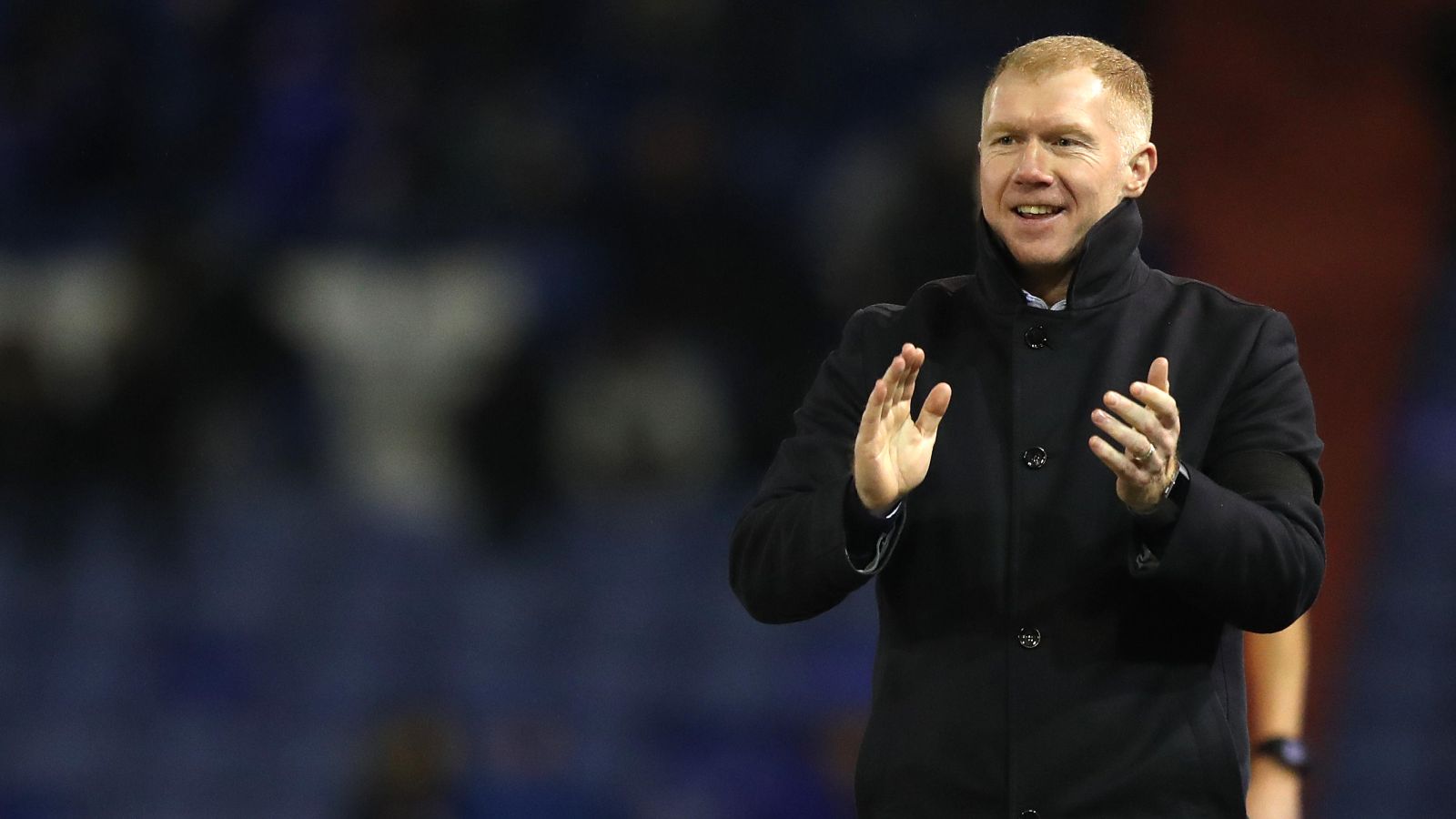