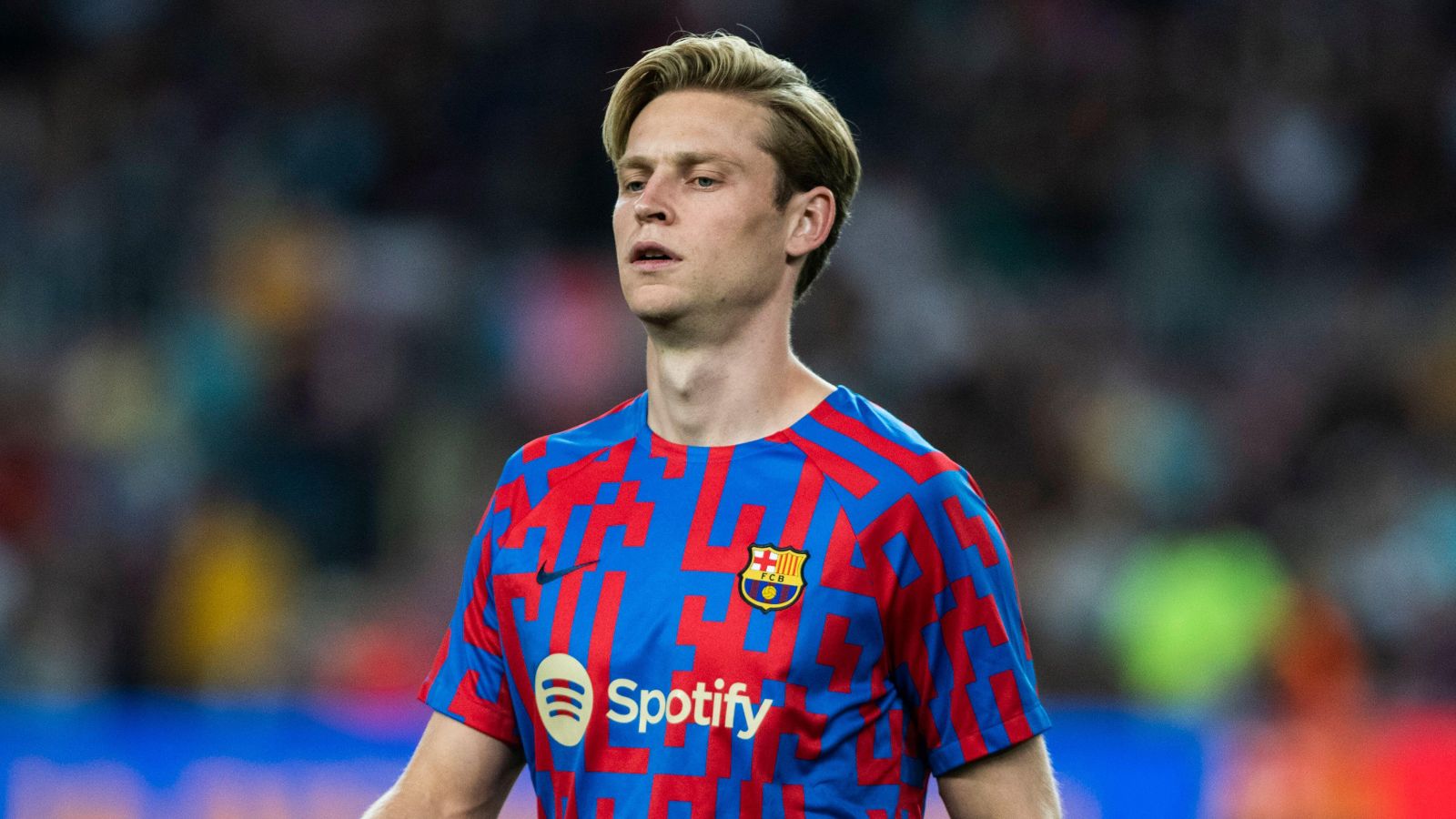 
Frenkie de Jong has slammed “lies and falsehoods” that are being reported about his salary, while Fabrizio Romano has ruled out Liverpool signing him.

The Barcelona midfielder was heavily linked with a move to Manchester United in the summer.

This dragged on for far too long, especially given the noises coming out of De Jong’s camp throughout the summer that he wanted to remain at Barcelona.

United eventually looked elsewhere as they signed Casemiro from Real Madrid for a fee up to £60m.

Barcelona’s financial struggles are well-known and it has been claimed that De Jong has taken a pay cut to help with their running costs.

This was slammed during the summer as they still found a way to spend over £100m on new players. Gary Neville even accused Barcelona of “bullying” their midfielder.

De Jong has clarified reports about his salary and he has confirmed that the money he has missed out on will “come back”:

“There have been many lies and falsehoods spread about my salary,” De Jong told TV NOS (via Mundo Deportivo).

“In each of the first three years I played here, I cut my salary. Eventually, the money comes back, and it comes on top of my normal salary, so it looks bigger.

“I think a lot of people don’t understand this, but the figures the media are spreading are false.”

De Jong has also reiterated that his “opinion never changed” about wanting to remain at Barcelona.

“I was calm. I decided in May I wanted to stay. My opinion never changed.

“I remained calm, then you know the pressure will start coming from all sides. I wanted to stay at Barca so it never made me confused.”

Barcelona boss Xavi has added: “We have to change our mentality if we want to win titles.

“I don’t target the players, I’m the most responsible. We’re starting a project, we’re a team under construction.”

Reports have emerged in recent days that a move to Liverpool could be on the cards for De Jong.

The Reds are known to be admirers of Jude Bellingham as they pursue a new star midfielder. The race to sign Bellingham is hotting up with Real Madrid also keen.

Naturally, Liverpool are being linked with alternatives but Fabrizio Romano has confirmed that De Jong’s situation has not altered.

“Liverpool have been the latest team linked with Frenkie de Jong recently, as well as back in August, but my understanding is nothing has changed with his situation.

“As he said also in the last days and weeks, he wanted to stay at Barcelona and there are still no changes.

“This situation could only change if Frenkie himself decides to go. Liverpool were focused on different kind of players, despite rumours on De Jong at the end of August and again more recently.” 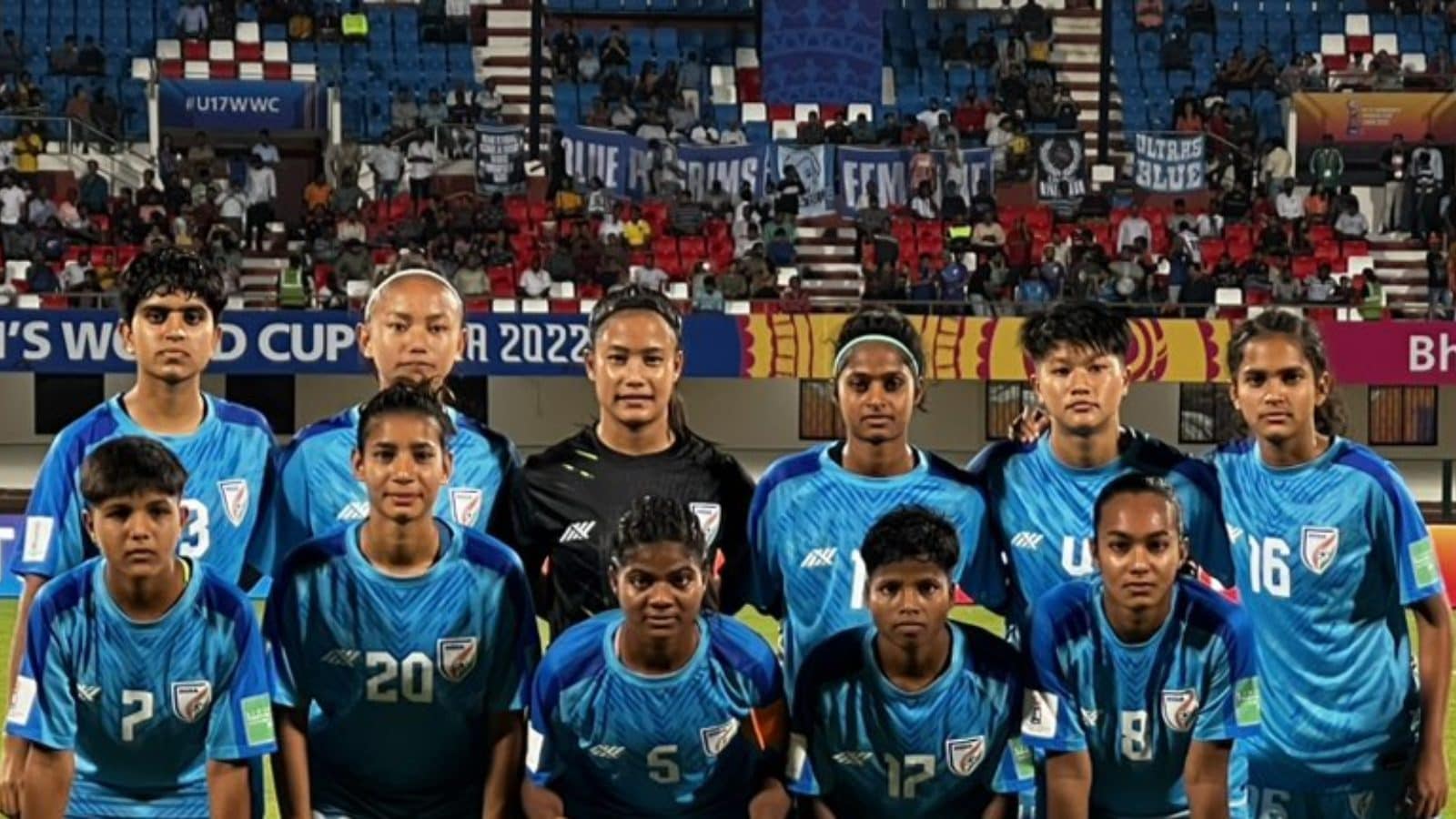 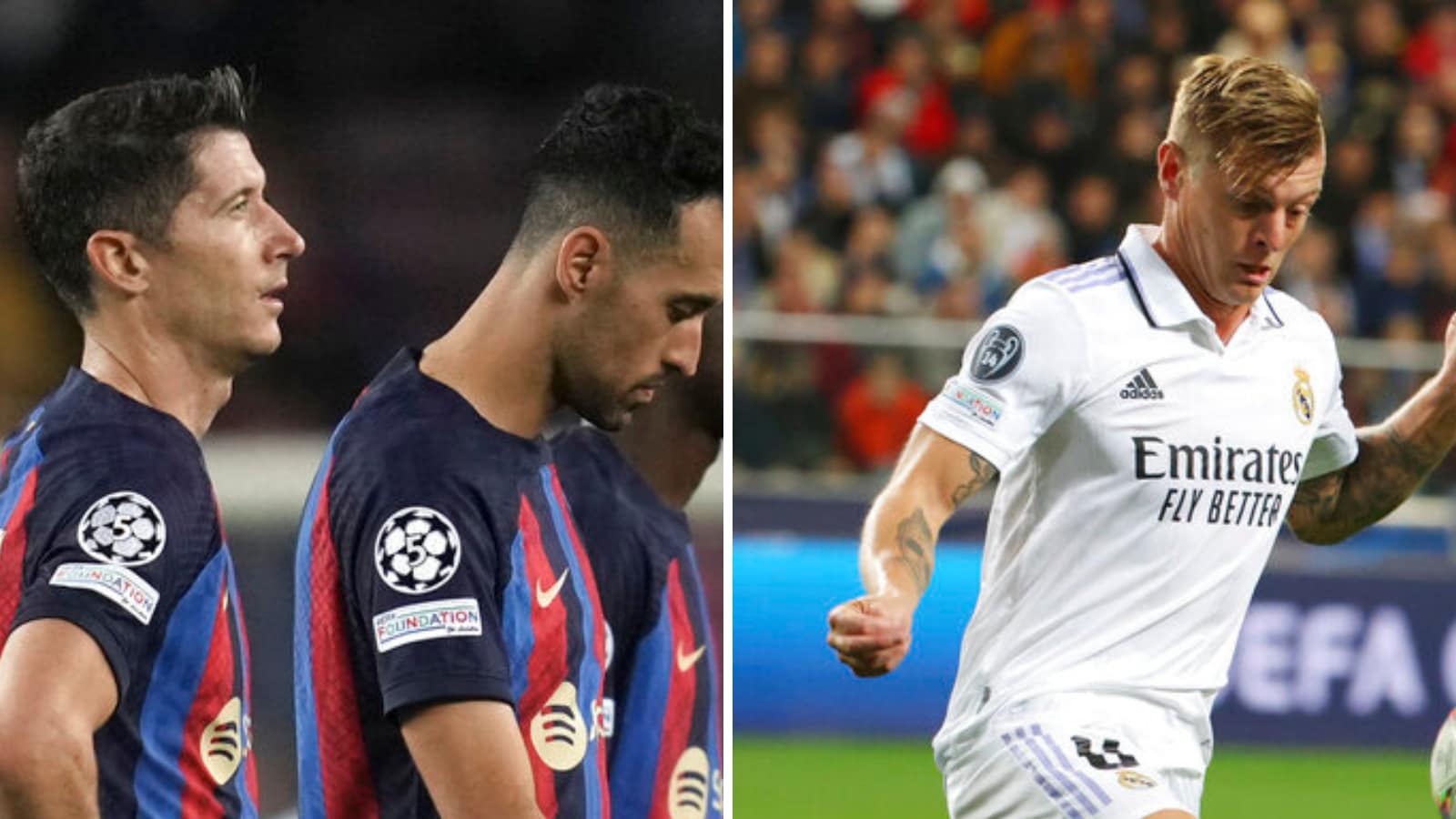