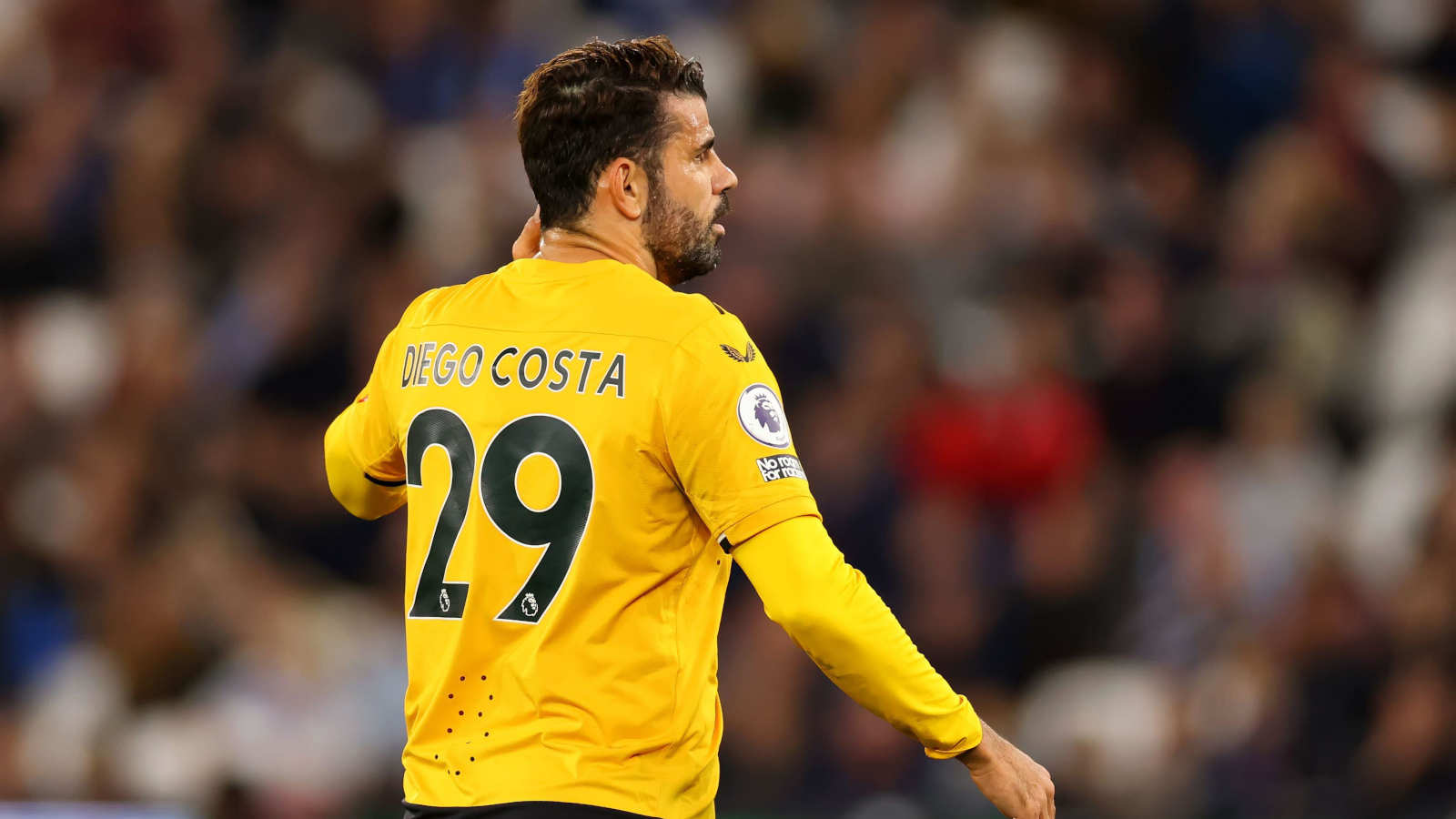 Diego Costa refused to name Antonio Conte as he said ‘that coach’ was the reason for his departure from Chelsea, where he felt the love on his return on Sunday.

Wolves were brushed aside 3-0 at Stamford Bridge but the Blues faithful let their feelings for Costa known, applauding the former Chelsea striker as he was substituted in the second half.

The 34-year-old hailed the fans as he opened up on his acrimonious departure from the club in 2017, having won two Premier League titles in his time with Chelsea.

“I’ve never had a problem with the fans,” he told reporters. “My problem was not with the crowd, it was with that coach [Conte]. I left on bad terms with that manager, I left a champion for the second time, and he didn’t count on me.

“That was nothing I could do. I had to leave. Today showed that I did not leave on bad terms with the fans.

“It’s very special. It’s the feeling that in the time that you spent here, you did good work and left good memories.”

Asked about the reception he received from Chelsea fans, Costa added: “The people here are unbelievable. I think that this is the best fanbase I have ever experienced.

“I have been at a lot of clubs with great fanbases but I think that the fans here have given me the most support. There’s something different about them.

“I didn’t expect it today but I also did expect it because they always showed me so much love. I just want to say thank you to them.

“I was very happy. We won the Premier League twice and a cup. I was so happy here. It’s when you leave somewhere that you realise just how happy you were. It’s such a huge, impressive club. I have so many good memories.

“It was a very special day, coming back to Stamford Bridge and playing against them. We knew that it was going to be a very difficult game, it’s very different when you’re playing against them, constantly playing on the back foot but the fans here have always been incredible to me for all the years that I was here.

“I want to thank them so much for the affection they have shown me – it makes me very happy. I’m disappointed about the result though because even though we knew it was going to be a difficult game we hoped we would get a positive result. Now we need to think about the next game.”

READ MORE: Lampard has learned from his past mistakes and is slowly transforming Everton with Cole