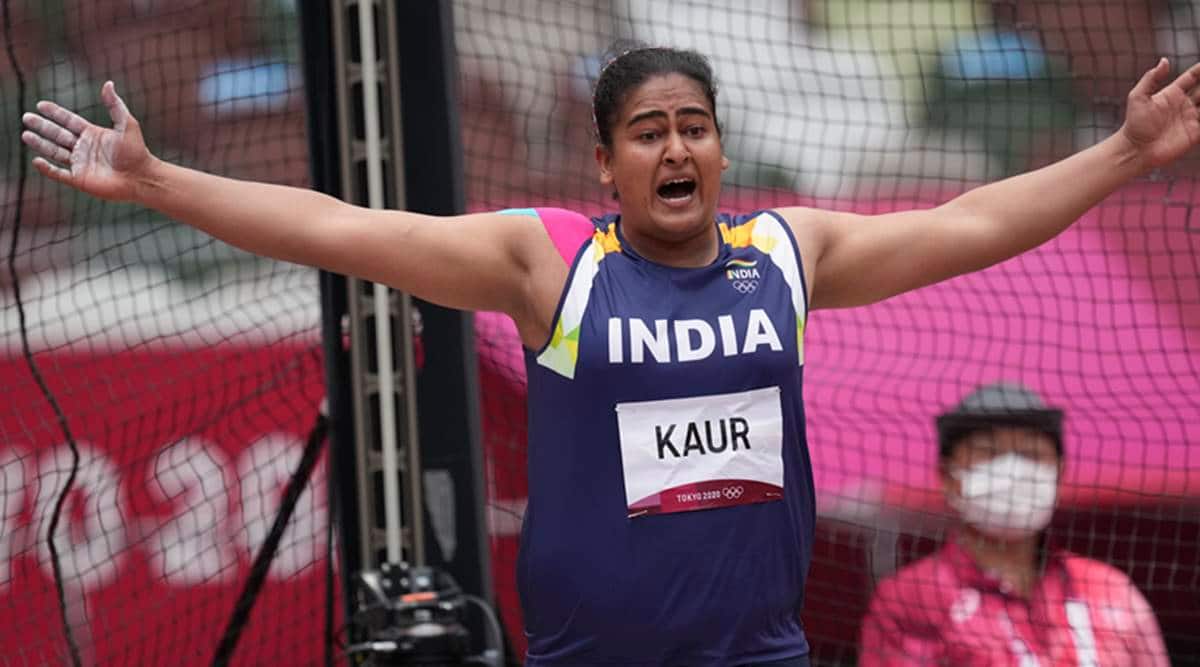 Indian discus thrower Kamalpreet Kaur has been handed a three-year ban for the use of a prohibited substance (Stanozolol). According to an Athletics Integrity Unity (AIU) statement, the Indian athlete’s ban will be in effect from 29 March 2022.

“On 28 March 2022, the World Anti-Doping Agency (WADA) accredited laboratory in Lausanne, Switzerland reported an Adverse Analytical Finding in the Sample for the presence of Stanozolol metabolites,” AIU in the statement said.

Kaur, 26, became an overnight star after finishing sixth at the Tokyo Olympics and the only Indian woman to break the 65 metres barrier but she was provisionally suspended after testing positive for Stanozolol, a banned anabolic steroid, in May 2022.

Kamalpreet was part of the national camp conducted by the Athletics Federation of India and also was included in the Target Olympic Podium Scheme.