The 1st match of the CSA T20 Challenge will see Dolphins facing off against Titans on 17th October at Senwes Park.

The upcoming season of the CSA T20 Challenge will begin on the 17th of October and the final will be played on the 5th of November. A total of 8 teams will be participating in this tournament, namely, Dolphins, Titans, North West, Lions, Warriors, Knights, Rocks, and Western Province. A total of 31 T20s will be played this whole season and all the matches will be played at Senwes Park.

Dolphins will be squaring off against Titans in the opening match of this season of the CSA T20 Challenge.

Dolphins managed to win two matches out of their recent five matches while the Titans won four of their last five games.

These two teams have played 26 matches against each other in this format so far where Dolphins managed to 10 matches while the Titans won 16 games.

The temperature is expected to hover around 21°C on the matchday with 64% humidity and 11 km/hr wind speed. There is a 33% chance of precipitation during the game.

The pitch at Senwes Park is a batting-friendly surface and is expected to assist the batters once again here. Pacers might get some help towards the latter half of the match while spinners may come in handy in the middle overs.

The average first-innings score on this wicket is 168 runs.

JJ Smuts is a right-handed batsman and left-arm orthodox spinner from Dolphins.

Keegan Petersen is a right-handed batsman from the Dolphins who will handle the top order for them.

Dean Elgar is a left-handed batsman from the Titans who will open the innings for them.

Dewald Brevis is a right-handed batsman and right-arm leg-break bowler from the Titans.

Suggested Playing XI No.1 for DOL vs TIT Dream11 Team:

Suggested Playing XI No.2 for DOL vs TIT Dream11 Team:

Corbin Bosch will be a safe captaincy choice for the small leagues. Daryn Dupavilon and Dewald Brevis are among the punt-picks here. The best-suggested fantasy/Dream11 combination for this game is 1-3-3-4.

The Titans are expected to win this match. 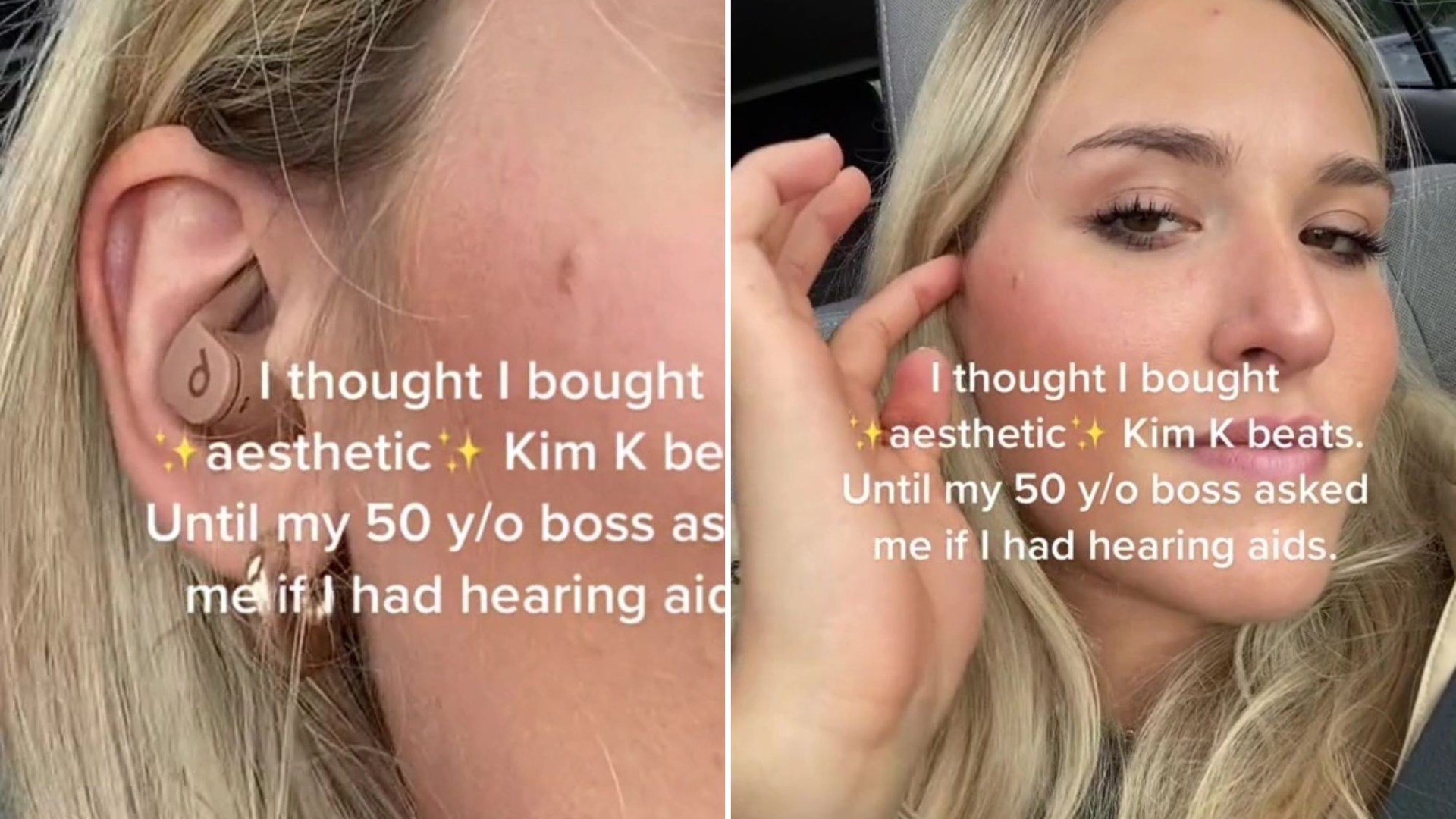