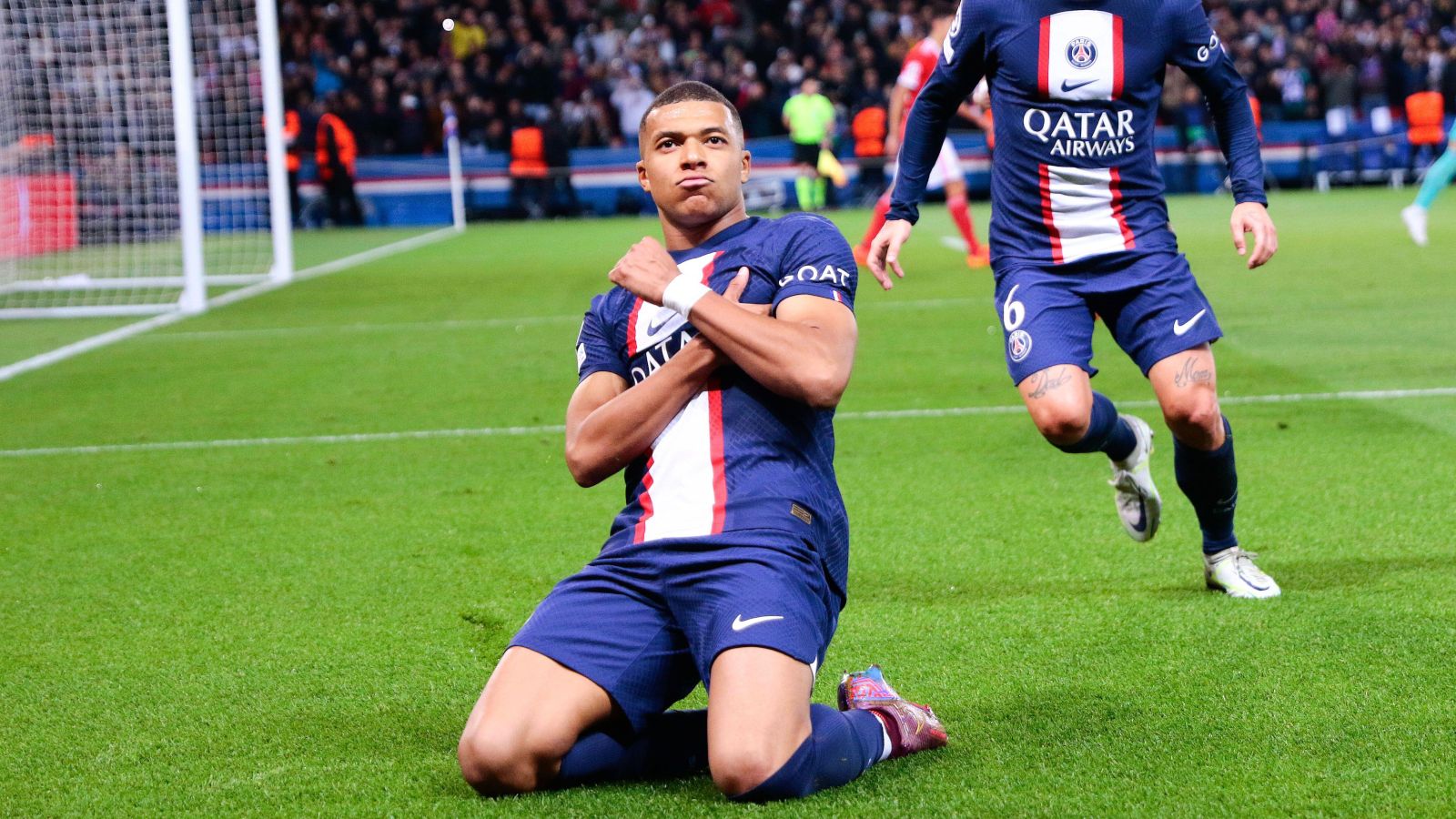 Jamie Carragher has accused Kylian Mbappe of “disrespecting” Paris Saint-Germain as Rio Ferdinand joked that his move to Man Utd is a “done deal”.

Numerous journalists reported yesterday that Mbappe wants to leave the Ligue 1 giants despite signing a new contract in May after months of speculation over his future.

Transfer expert Fabrizio Romano wrote on Twitter: “Kylian Mbappe, not happy with Paris Saint-Germain as current situation is really tense. He wants to leave the club, as soon as possible.

“Paris Saint-Germain feel he’s really putting pressure on the club — they have no intention to sell Mbappe in January.”

That has already led to rumours that Man Utd, Liverpool, Real Madrid and others could try and tempt him to join over the next couple of transfer windows.

Carragher and fellow pundit Micah Richards have had their say on the speculation with the pundits disagreeing over whether Mbappe or PSG should feel disrespected.

Speaking on CBS Sports, Richards said: “I didn’t like the way people were disrespecting Mbappe before…”

Richards added: I’m talking about the stories that were circulating. I’ve read ten plus stories that say ‘Mbappe wants to leave’ but we’ve not heard it from Mbappe. This is a story that has come from, ok, Julien Laurens and he’s a respected journalist and we’ve got to respect that.

“But I’m just thinking, like Thierry [Henry] said before, we’ve got to wait until Mbappe says something.”

Carragher: “He’s not going to say it himself, he’s fed it to the newspapers, he’s got people in the press. Listen, he’s fed a story on the afternoon of a Champions League game, it’s not right. If anyone is disrespecting anybody it’s Kylian Mbappe who’s disrespecting PSG.”

The former Liverpool defender continued: “We all know how the media works, at times it’s not 100 per cent true, I get that. But for everybody to come out at the same time and go so big on Kylian Mbappe leaving, they don’t go that big without checking with his people, with his agent, people around the club.

Carragher later added: “It felt like over the summer they didn’t make him the star of the team, it was almost like he became the director of football. It was like he was choosing the coach, choosing the players, do you think they gave him too much power?

“We’ve all been there as players [playing in an unfavoured position] and at times you do have to do it for the team, it’s how long it lasts really. The thing I have is; why is it coming out now? You’ve got a Champions League game to deal with!

“We all love Mbappe, he’s amazing. But there’s too much ego, power, for a young player and I think as Thierry said, someone needs to just tell him ‘no’.”

Man Utd will, of course, be linked with a move for Mbappe until his future is resolved and Ferdinand joked that a transfer was sealed on Twitter by posting a GIF of himself and Mbappe hugging.

He captioned it with: “Done Deal #AgentFerdy.”

READ MORE: Toxic Mbappe is proving why he should be avoided at all costs and Klopp will resign this season