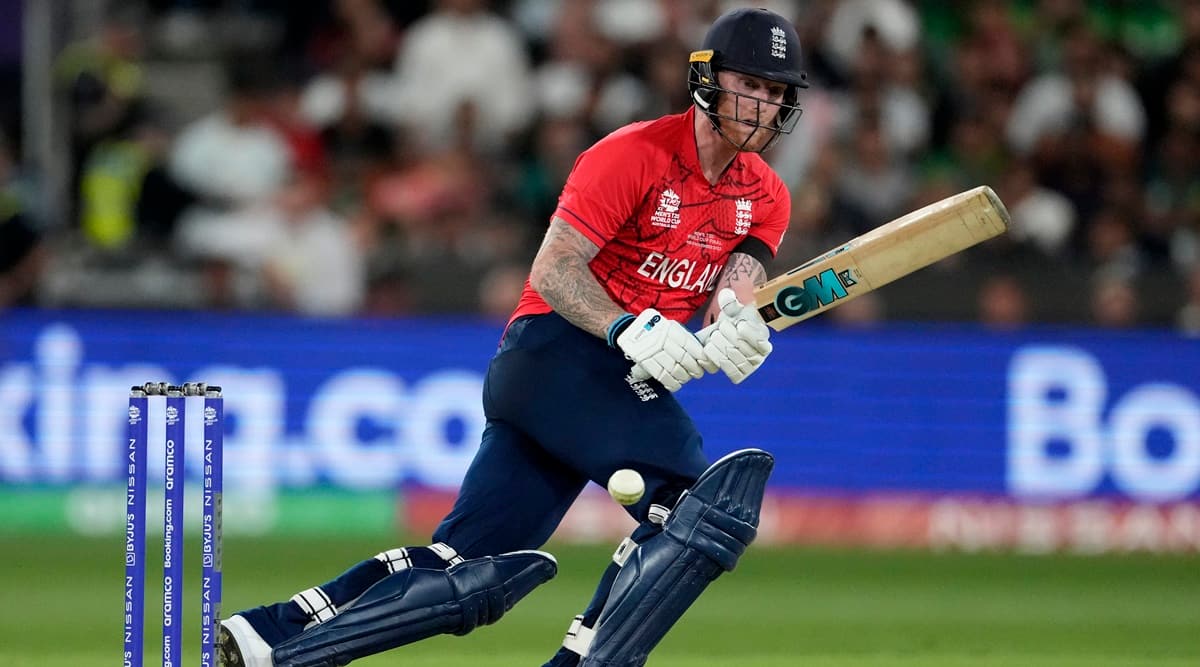 England team’s white-ball coach Matthew Mott has made it clear that the “door is open” for all-rounder Ben Stokes to come out of his ODI retirement to play in the 50-over World Cup, scheduled to be held in India later this year.

“The door is always open for a player of that quality but we are also very aware that his main focus is red-ball cricket as the captain,” Mott said, speaking to reporters about England’s three-match ODI series against South Africa, starting from Friday.

“We respect that and when he’s ready to chat, we’ll do that.”

Stokes was man of the match in the 2019 World Cup final when England beat New Zealand in the final. The 31-year-old played a pivotal role in England’s victory against Pakistan in the 2022 T20 World Cup final.

When asked about whether England would give Stokes a cut-off date to make his decision, Mott said: “I’ve had some good discussions with Jos [Buttler, captain] and Rob Key (director of England men’s cricket) on this.

“What we’ve worked out, as you will see on this tour, is that players are playing a lot of franchise cricket, coming in and out at different times, so we need to keep a really flexible, open mind to players and when we sit down to pick that 15 for the World Cup, we want to pick the best players possible.”

In November last year, Stokes has hinted of a comeback.

“Who knows? At the moment, being out here, my focus is solely on this series.

“Going to a World Cup is an amazing thing to do, to represent your country. But at the moment I’m not even thinking about that.”