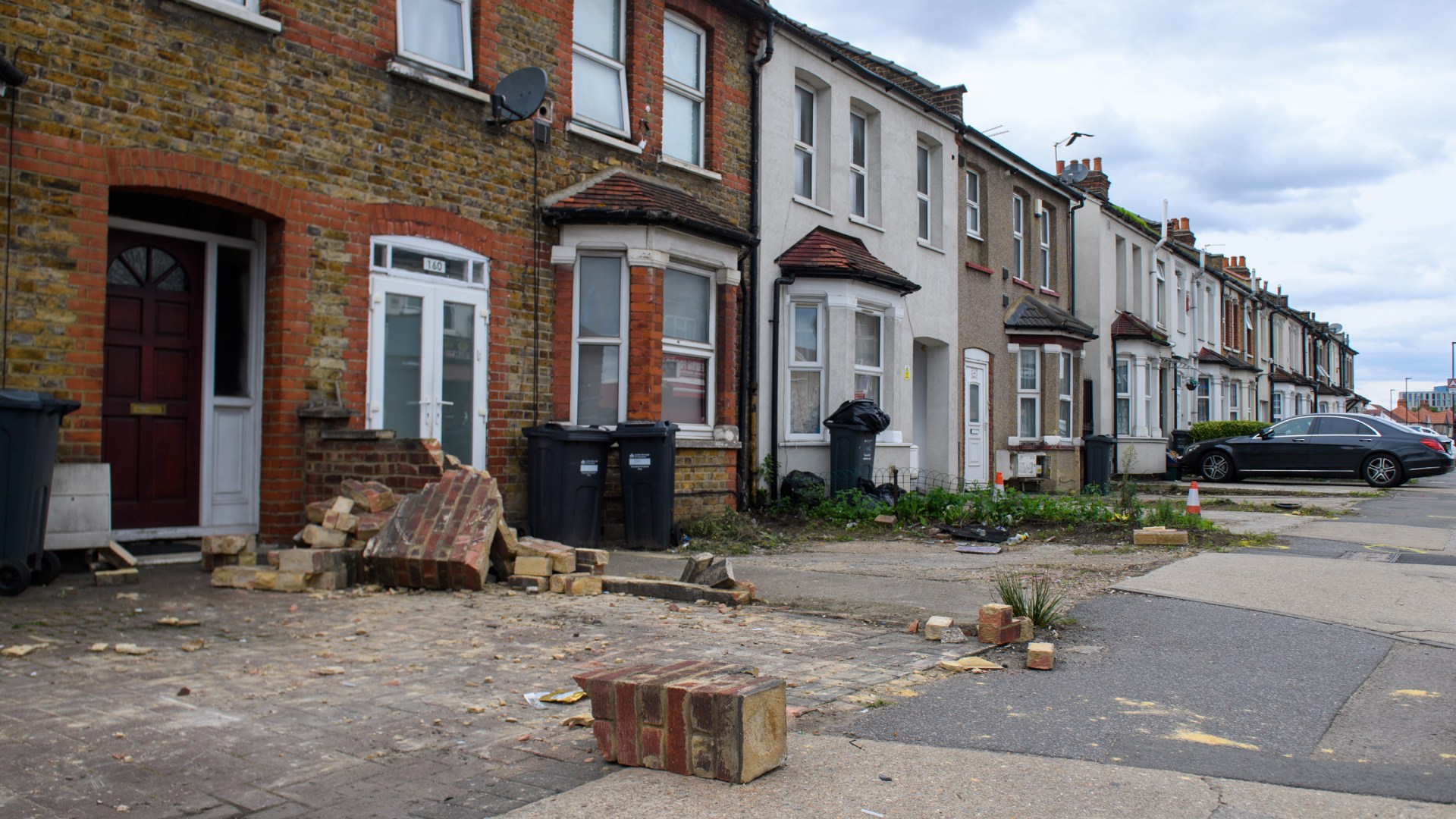 
A MAN has been arrested at Heathrow Airport for attempted murder after a car was ploughed into four pedestrians.

Cops were called at 2:43am on Sunday after reports that pedestrians had been hit by a vehicle in Kingsley Road, close to the junction with Taunton Avenue, in Hounslow.

The pedestrians, all men in their early 20s, were taken to hospital where two remain in a critical condition.

The two others were treated for non-life changing injuries.

The driver of the car did not stop at the scene, police said.

Detectives launched an investigation and arrested a 20-year-old man at Heathrow Airport on suspicion of attempted murder just before 7pm.

Police said he had booked a flight and was planning to leave the country.

A second man was also arrested nearby on suspicion of assisting an offender.

Detective Chief Inspector Andy Thrower said: “This was a serious incident that will have shocked the local community.

“Two men are in hospital fighting for their lives and our thoughts are with them and their families.

“Officers have acted without delay to identify a suspect.

“The arrest – which happened as the man was trying to fly out of the UK – is a timely and crucial development in this ongoing investigation.

“We will continue at pace as we work to establish what happened and to get justice for the victims.”

He said: “I would continue to urge anyone with information to come forward.”

Information can be provided by calling 101 or tweeting @MetCC with the reference 921/25SEP or call the independent charity Crimestoppers, anonymously, on 0800 555 111.