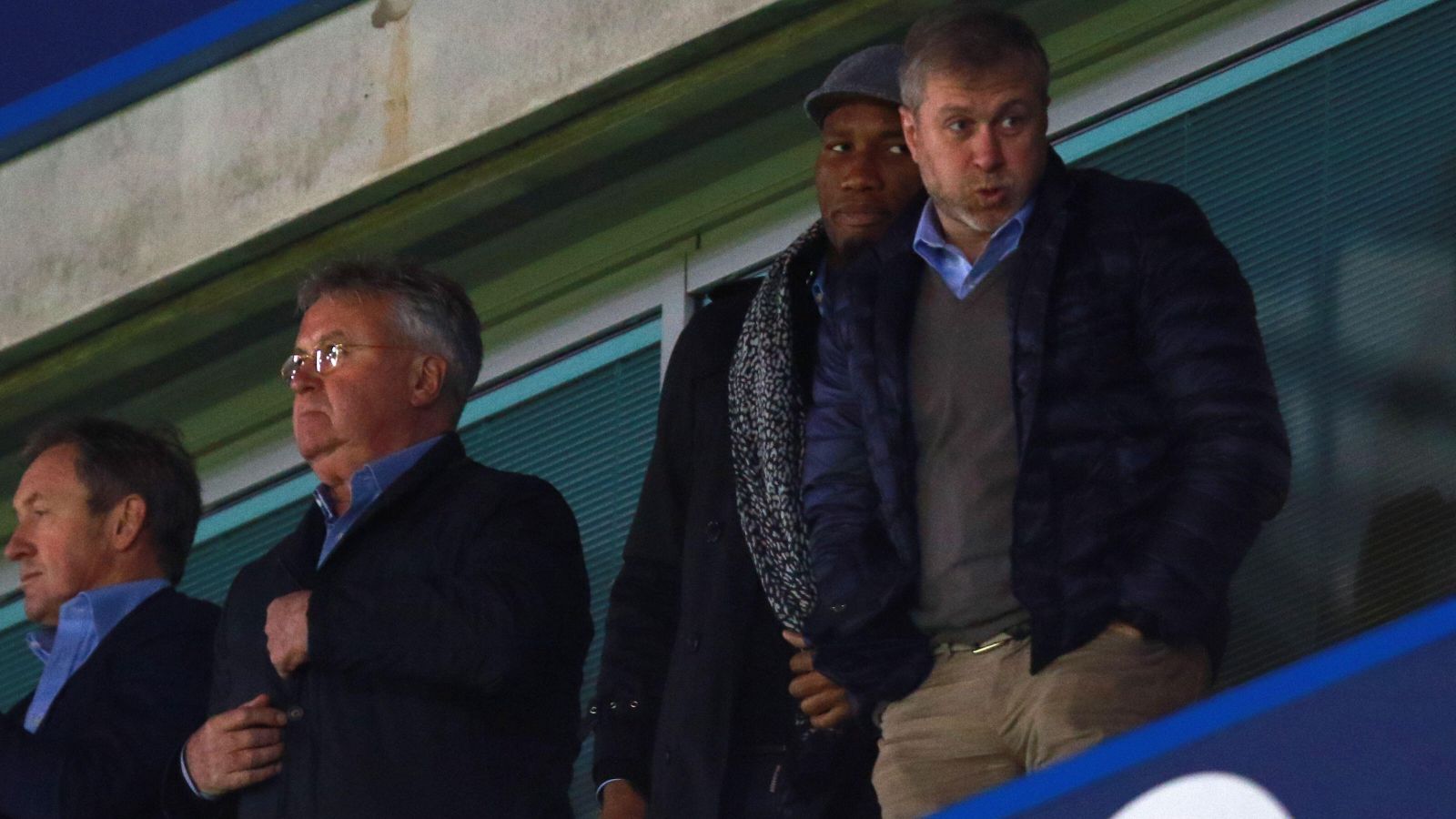 Todd Boehly and his team have made several changes at Stamford Bridge since taking over from Abramovich earlier this year.

Chairman Bruce Buck and director Marina Granovskaia were moved on as Boehly took control of the recruitment side of things.

And the new Chelsea owners wasted no time in sacking Thomas Tuchel after it became clear to them that he wasn’t the right fit under their ownership.

Drogba feels like the club is now “lacking” the class it once had with the treatment of staff the most disappointing aspect of the new regime.

The Chelsea legend told Canal Plus: “I knew this club with a certain class during the Abramovich era, but today I find it lacking.

“It’s very hard for me to see how they got rid of certain people, for example the physiotherapists, who were there for a very long time.

“They should go back to the principles and values they had.”

Tuchel was quickly replaced by Brighton boss Graham Potter, who has had a great start to his time in charge at Stamford Bridge.

Potter has won both his Premier League matches in charge against Crystal Palace and Wolves, while the Englishman has led Chelsea to seven points from their last three Champions League fixtures, two of which were against Italian champions AC Milan.

But Drogba hasn’t been the only player to criticise recent decisions the club have made with former Chelsea midfielder Michael Ballack shocked at Tuchel’s sacking.

Ballack told BILD: “I was surprised by the sacking. For me it was incomprehensible when a coach is dismissed so quickly.

“Especially because Tuchel had such a great success like winning the Champions League.

“We have to see if it works in the long term. I believe that you have to approach such a successful and big club carefully.

“Chelsea doesn’t need any upheaval. Boehly is doing it differently now with his elbow mentality.”

In a blow for Chelsea and England, the Blues confirmed yesterday that Reece James will be out for around eight weeks after picking up a knee injury in midweek.

Chelsea said in a brief statement on their official website: “Following the knee injury sustained in our away match against AC Milan, Reece has received treatment from the Chelsea medical department and visited a specialist this weekend.

“After consultation between all parties, Reece will now undergo a rehabilitation programme and is expected to be out for eight weeks.”

READ MORE: Nuno no-no… Five managers who should never have gone back to their old clubs