Mumbai City FC defeated Mohammedan SC 1-0 in the semi-final of the Durand Cup at the Vivekananda Yuba Bharati Krirangan on Wednesday.

Bipin Singh scored the only goal of the match as MCFC booked their place in the final, where they will take on either Bengaluru FC or Hyderabad FC.

Mourtada Fall made his return to the Mumbai starting XI after being away due to family reasons as Mohammedan’s Abiola Dauda was deemed unfit after getting injured on his stellar debut.

A good ball from Nuriddin Davronov released SK Faiaz, who expertly brought the ball down with a deft touch on the right wing in the fourth minute but could not get a cross away.

In the very next minute, Pritam Singh swerved past Amey Ranawade but was tackled off the ball clean by a sliding Fall.

Mumbai City tried to deal with the pressure by trying to release young Gurkirat Singh but more often than not, he ended up losing to Ousmane Ndiaye.

At the 15th minute mark, Shaher Shaheen brought down Greg Stewart but the resulting free-kick was wasted. In the 19th minute, Davronov switched over play from the left with a long ball to the right as Marcus Joseph chased. The star forward tried a shot with his left but it was deflected away to safety.

In the 27th minute, Marcus got the ball on the left centre line and tried to catch the goalkeeper off guard with an outrageous effort that was just over the target.
Mumbai started getting on the offensive with the half drawing to a close. Fall got close in the 30th minute after the ball found its way to him at the far edge of the six-yard box but his snap shot was blocked.

In the 40th minute, Abhishek Amberkar did well to get past his defender on the left of the penalty box but his dink did not meet a Mohammedan head.

With halftime approaching, the mistakes started creeping in into Mohammedan’s play at the other end too. Bipin Singh, Lallinzuala Chhangte and Gurkirat finally started to make their presence felt in the opposition penalty box. Almost at times seemed that Mohammedan wanted to go into the break as they started it.

https://www.youtube.com/watch?v=QIv28AbVx40″ width=”942″ height=”530″ frameborder=”0″ allowfullscreen=”allowfullscreen”></iframe> <p>After the restart, Mumbai City went on the offensive, which meant that Mohammedan could hit them on the counter. Pritam Singh found space on the right and passed it onto Marcus, who in turn slipped in Faiaz on the left in the 51st minute. A cut-back meant he ran out of space and his shot was blocked but the follow-up from Abhash Thapa at the edge of the box was closer to the stand than to the goal.</p> <p>In a brilliant minute of football, Ambekar brought down Chhangte at the edge of the box. From a Stewart free-kick, Mohammedan went on the counter but Marcus could not outmuscle two defenders and get it past Phurba Lachenpa in the Mumbai goal.</p> <p>In the 60th minute, Zothanmawia produced arguably the save of the tournament as he tipped over Stewart’s effort with one hand after a brilliant one-two with Ahmed Jahouh.</p> <p>Marcus got close from a free-kick after he was brought down in a dangerous area by Jahouh in the 64th minute but his effort whistled agonisingly close. A minute later Abhisek Halder made Lachenpa produce a brilliant save.</p> <p>In the 68th minute, Fall’s clearance found Vinit Rai but the Indian mid-fielder handed over possession. Faiaz found Pritam and his cutback was hit just over the bar by Marcus.</p> <p>Mohammedan had multiple chances to go up ahead but Marcus’ coming back into mid-field meant he did not have a target to ping the ball forward for.</p> <p>As the clock started to tick down and the match seemingly looked heading for extra time, Mumbai City FC stepped up to end things within 90 minutes. And they did so when Chhangte beat the off-side trap to run down the right and slip in Bipin to score the winning goal of the match.</p> <p>As the final whistle echoed around the Saltlake Stadium, the Mohammedan players sunk to their feet as the fans left the stadium disappointed.</p> <p>Read all the <a href=Latest Sports News and Breaking News here 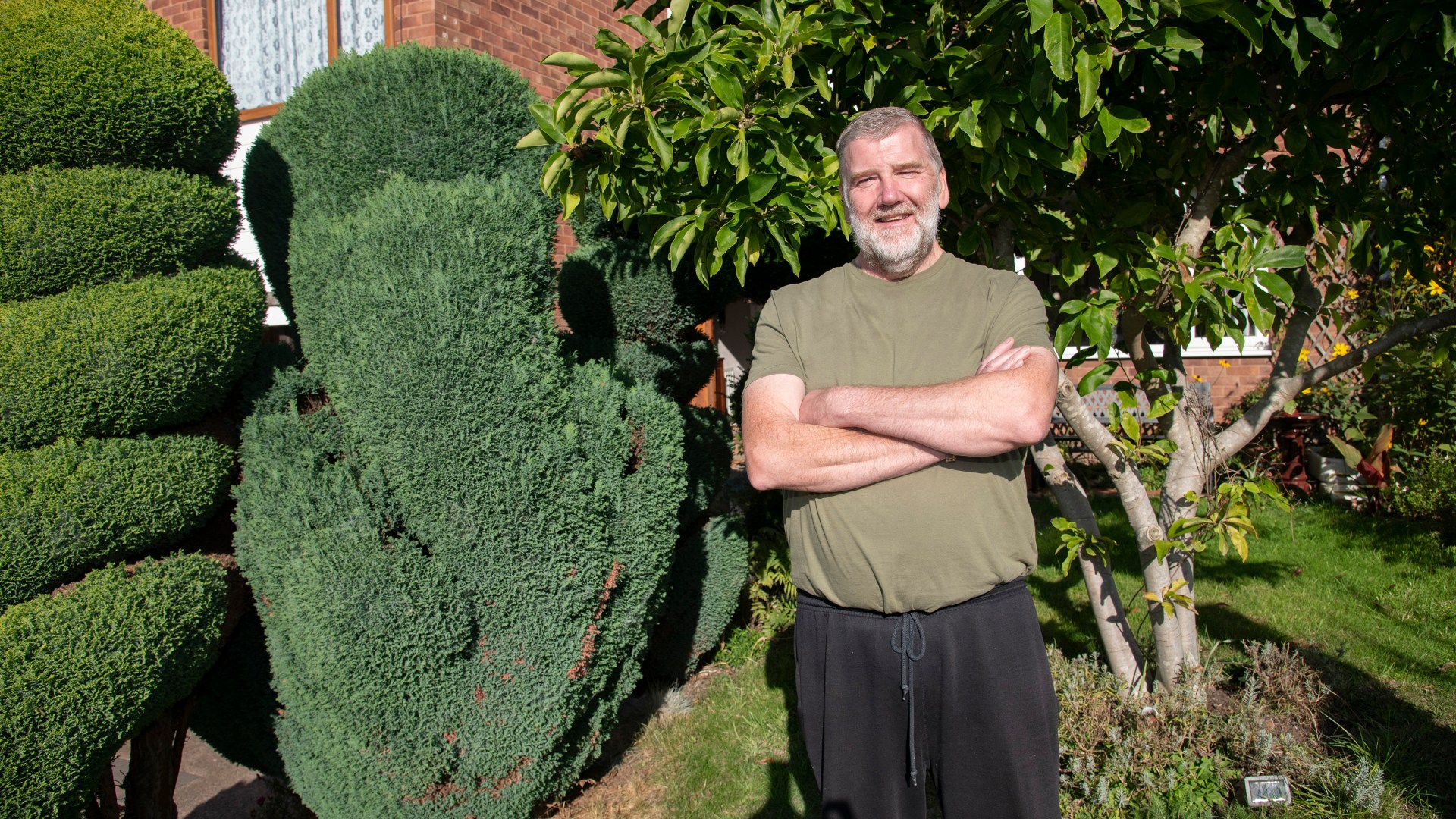 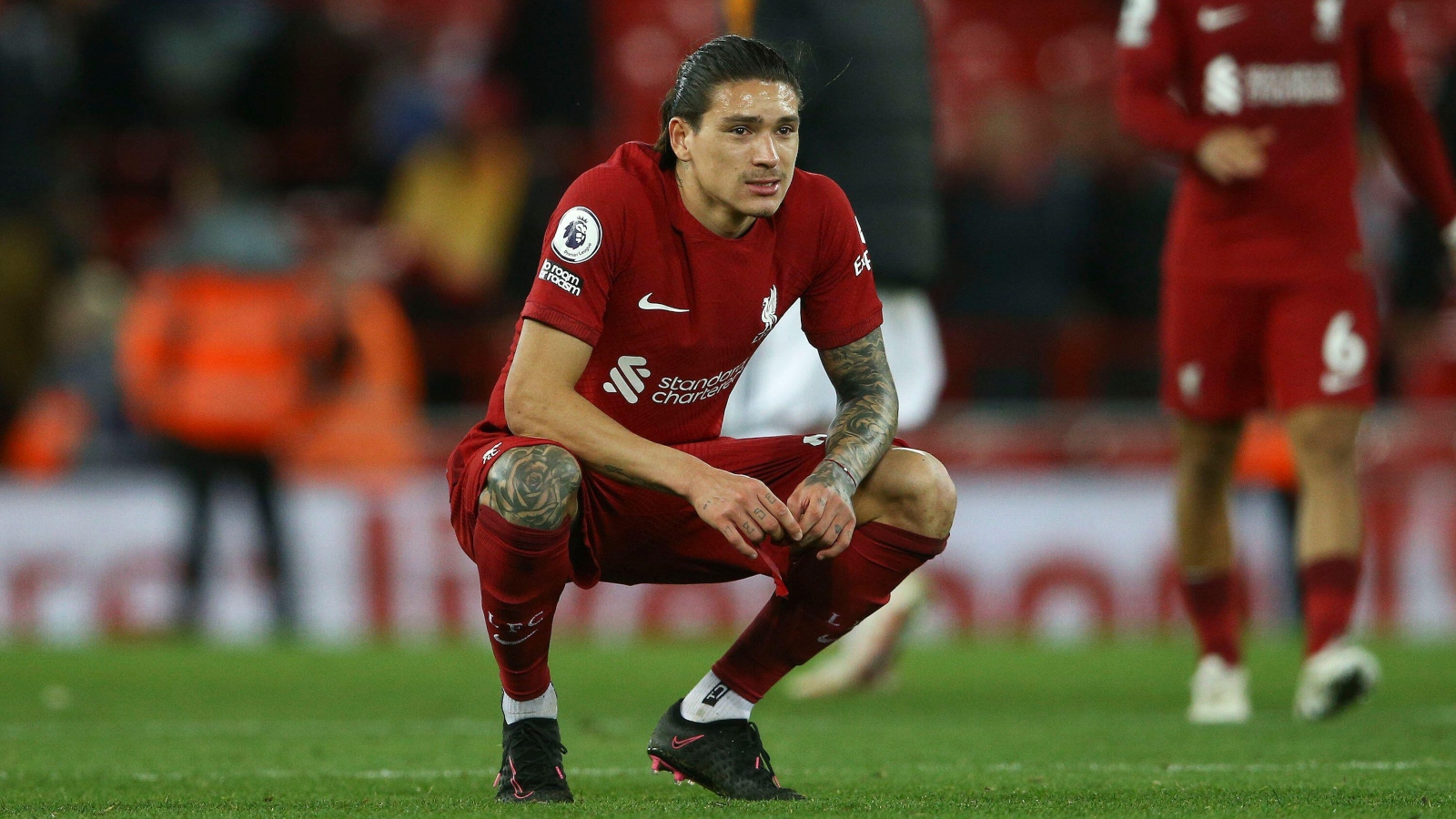