English Football League clubs are expected to discuss the cost of living crisis and the fan-led review at their meeting in Walsall on Thursday.

League Two side Mansfield have already moved the kick-off time of their game against Walsall on 15 October in order to save costs on floodlighting.

Matches can move if both clubs agree but a blanket EFL decision is unlikely as no single solution suits everyone.

It has also been pointed out that heating costs are even more expensive.

Stadiums are in use every day and, even with an earlier kick-off, there is no guarantee floodlights would not be required depending on weather conditions.

Some clubs are also fearful that earlier kick-offs would have a negative impact on attendances, particularly amongst away fans, which would cost them more than they save.

There is likely to be more unanimity around the fan-led review, amid fears Prime Minister Liz Truss is not keen on the imposition of an independent regulator for the game, as called for by former Sports Minister Tracey Crouch.

EFL chairman Rick Parry sat alongside Neville on the panel and is understood to be equally enthusiastic for the introduction of an independent regulator, which he hopes would oversee the scrapping of parachute payments to clubs relegated from the Premier League and instead allow significant funds to filter down into the Football League.

This, he feels, would allow clubs to address many of the financial concerns they are presently facing.

“You need redistribution to make EFL clubs solvent and you need regulation to make them sustainable,” he said.

On Tuesday, current sports minister Stuart Andrew backed the need for reforms in football following a meeting with the Football Supporters’ Association. 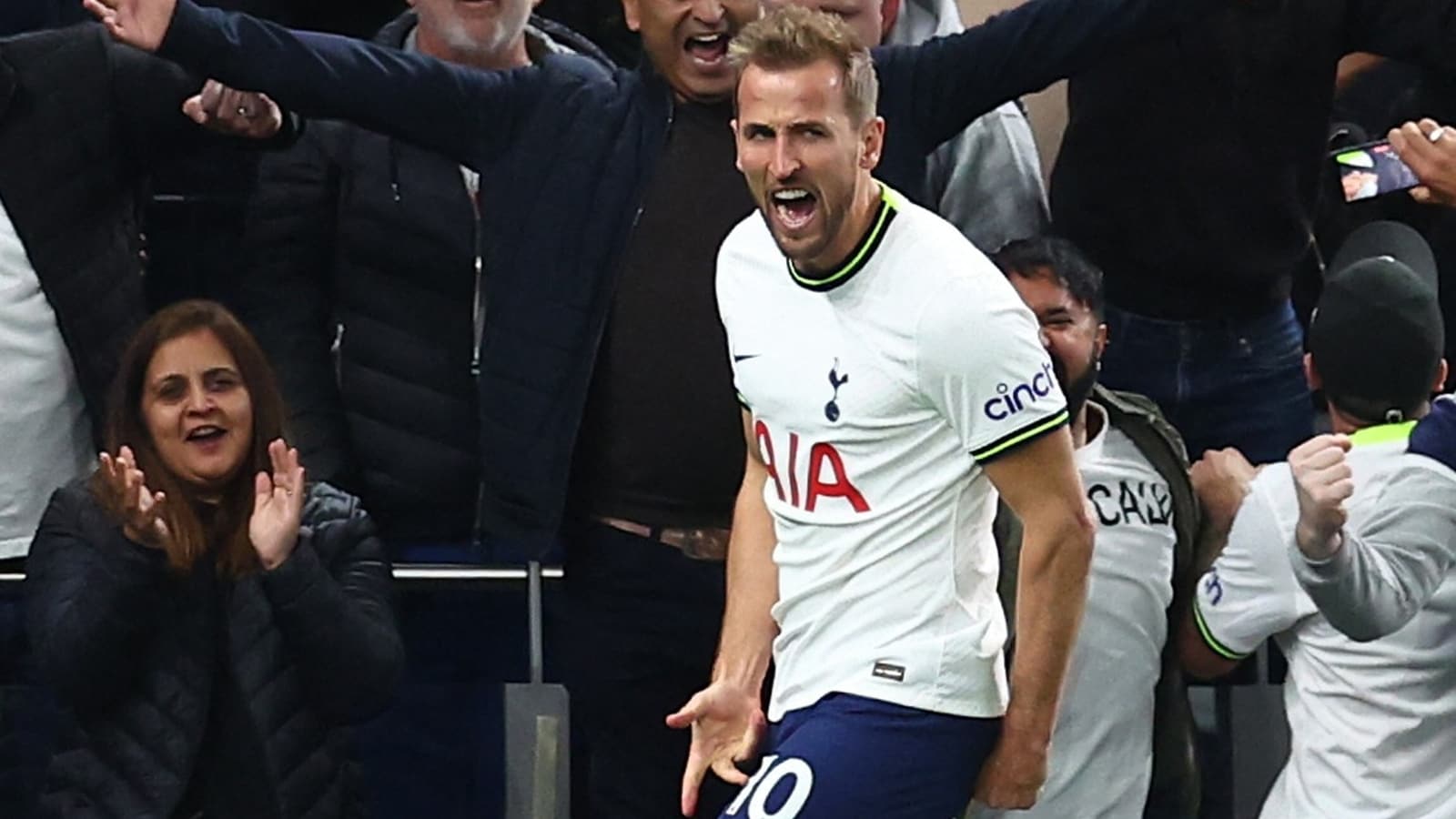