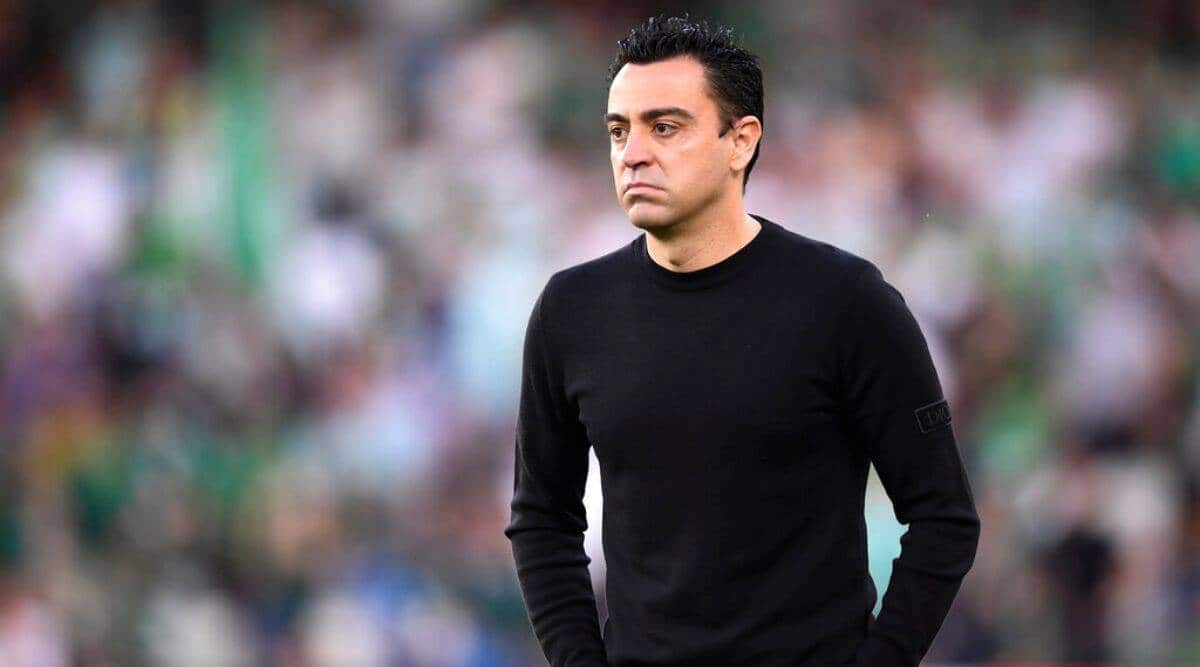 The “El Clasico” tie away at Real Madrid on Sunday is an opportunity for Barcelona to regain some confidence, manager Xavi Hernandez said on Saturday, after his side’s dreadful run of results in the Champions League.

Barca have won seven consecutive LaLiga matches and sit top of the table on 22 points, ahead of domestic and European champions Real on goal difference.

In the Champions League, however, they have won only one of their four games and face elimination from Europe’s elite competition at the group stage for the second straight season.

“I’m always an optimist and I see this game as a great opportunity for us. We are the (LaLiga) leaders and we want to continue to be as of Sunday”, Xavi told a news conference.

“We want to leave the past behind. If we are positive, everything will be fine.

Barca salvaged a late 3-3 draw against Inter Milan on Wednesday in the Champions League but sit three points below them and eight below Bayern Munich.

“I have tried to emotionally get the players to recover. It’s time to insist on our ideals and stay on track,” Xavi said.

Struggling lately with several injuries, Barca will nevertheless have the services of defender Jules Kounde, Xavi said, as the player has recovered from a hamstring injury.

“He is very well, 100% and happy. His feelings are very good. He has trained very hard and is available for Sunday,” Xavi said.

Xavi, a former midfield powerhouse for Barca, was brought in by the club’s new board last season to help them rebuild after they were unable to re-sign Lionel Messi.

There has been speculation over his future however as Barca slip closer to falling out of the Champions League and into Europe’s second-tier Europa League competition for the second year.

“The president have given me full trust. The day I don’t see that clearly, I’ll go home… The day I think I’m not part of the solution, I’ll go home,” Xavi said.

“Sunday’s game is three points but also the boost in morale of leaving the game reinforced. It is a vital match for us and for Real Madrid.

“Let’s see who comes out on top. Our project has just started, we can’t destroy everything now. We have to calm down, be patient. We are still under construction. Falling in the Champions League is sad but this continues. I think we are on the right track.”