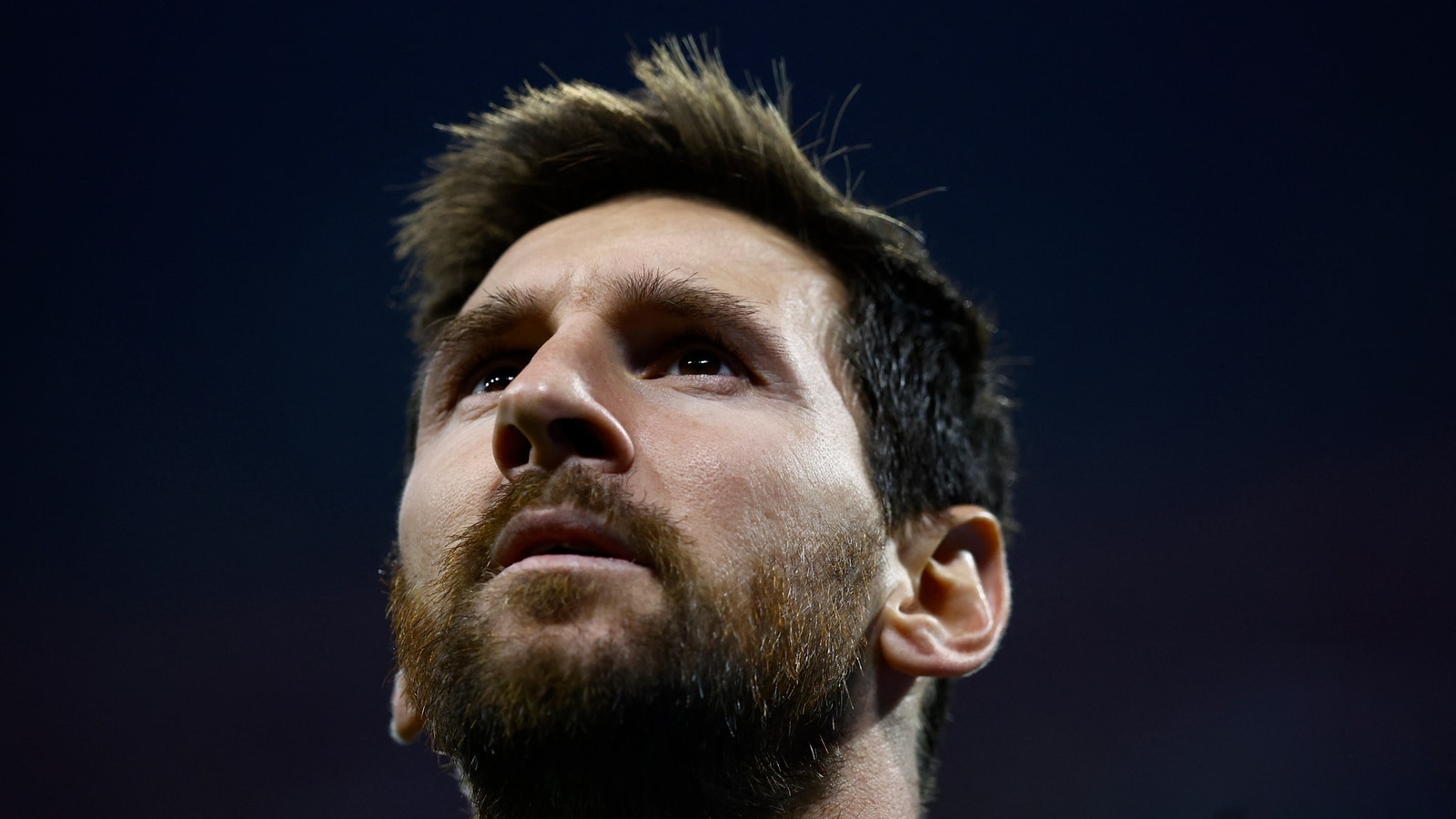 Barcelona‘s record-goal scorer Lionel Messi remained the face of the Catalan giants throughout his trophy-laden stint at Camp Nou. Often dubbed as one of the greatest footballers in the history of the beautiful game, goal-machine Messi used to run rings around Real Madrid even when his Ballon d’Or arch-rival Cristiano Ronaldo was at the peak of his powers. There is no denying that the golden era of El Clasico came to an end when Ronaldo left the Santiago Bernabeu in 2018.

Three years after Ronaldo’s sensational transfer to Juventus, record-time Ballon d’Or winner Messi made headlines when he ended his long association with FC Barcelona in 2021. With Messi joining Kylian Mbappe and Neymar at Paris Saint-Germain (PSG), arch-rivals Barcelona and Real Madrid played out the first-ever Clasico without Messi or Ronaldo in the 2021/22 season since 2007.

ALSO READ: How many times Real Madrid have won El Clasico vs Barcelona without Cristiano Ronaldo

How many times Barca have defeated Madrid without Messi?

Not just Ronaldo, Messi has an edge over all LaLiga icons when it comes to playing Clasico matches in the Spanish top flight. With 26 goals for Barcelona, Messi left Camp Nou as the all-time top goalscorer in the history of El Clasico. In his final Clasico appearance, Messi failed to inspire Barcelona as Real Madrid battled past Blaugrana at the Bernabeu in 2021. Since Messi’s transfer to PSG, Barcelona have met Real Madrid in three competitive games.

Besides Real Madrid’s thrilling 3-2 win over Barca in the Super Cup, the Clasico rivals have met each other on two occasions in the post Messi-era. Los Blancos outclassed Barcelona 2-1 at the Camp Nou in the 2021-2022 season of the Spanish top flight. Barcelona then bounced back in LaLiga by hammering Real Madrid 4-0 last season. Madrid were humiliated by Barcelona in the absence of veteran forward Karim Benzema at the time. On Sunday, Real Madrid and Barcelona will renew their Clasico rivalry in the 2022-2023 season of the LaLiga at the Bernabeu. 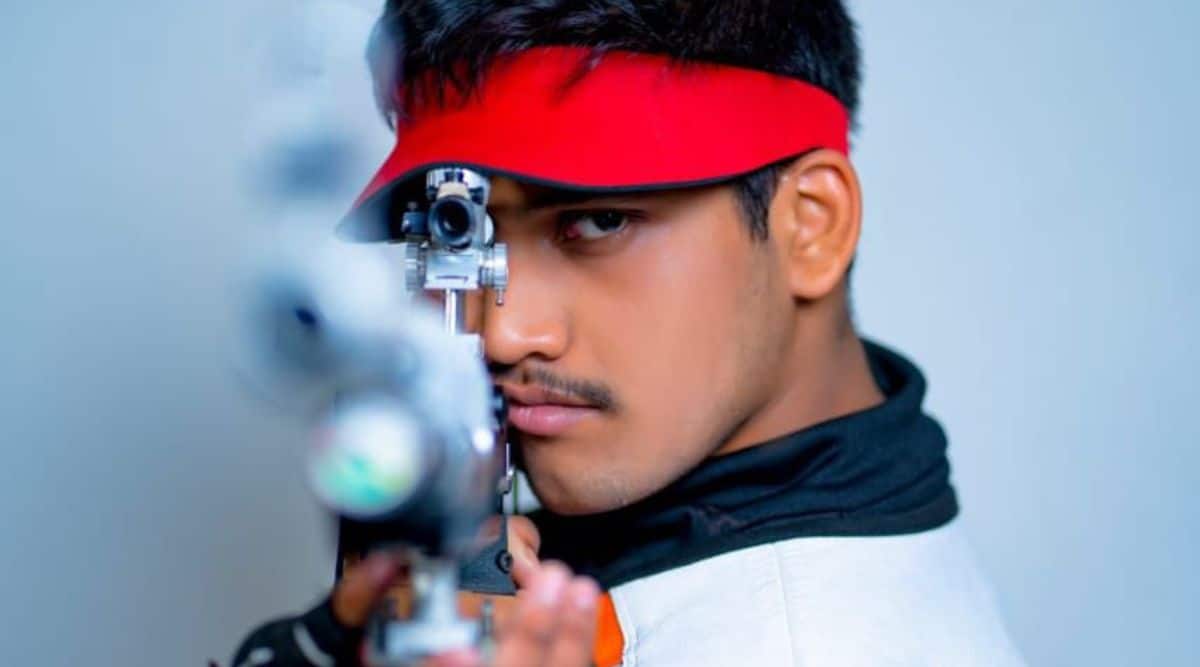