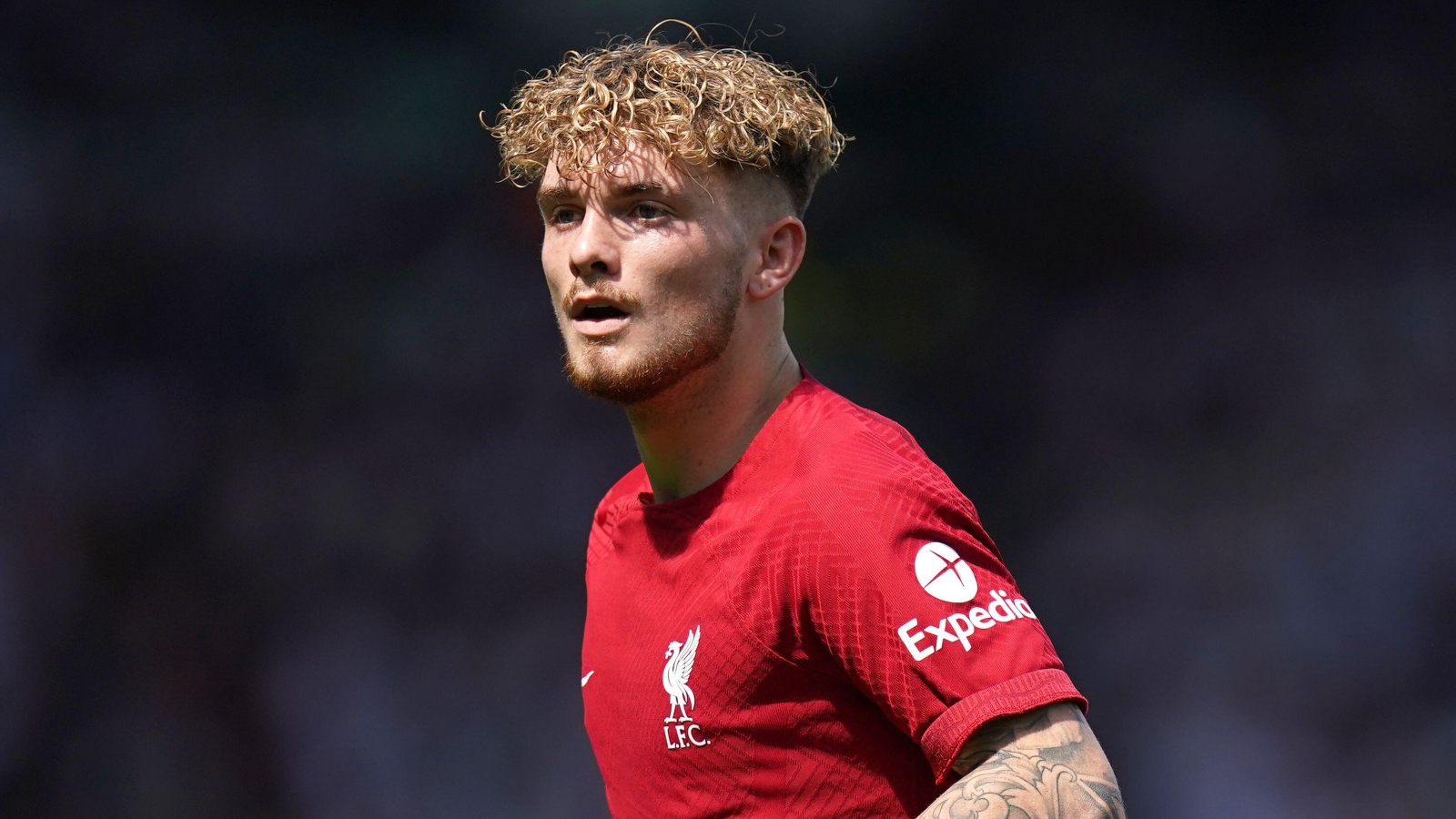 Liverpool teenager Harvey Elliott admits he needs to solve his own problems if he is to establish himself in Jurgen Klopp’s side as he is “not a kid anymore”.

It is a strong statement from someone who does not celebrate his 20th birthday for another six months but is a sign of the growing maturity of a player in only his second full season in the first-team squad.

When a midfield injury crisis bit hard at the start of the campaign, Klopp turned to Elliott, who began last season in the starting line-up before an horrific fracture dislocation of an ankle, to fill the gaps left by the more experienced Thiago Alcantara and Jordan Henderson.

With the whole team underperforming it made the youngster’s own job more difficult and exposed some weaknesses in his game which the 19-year-old, who has taken advice from senior players, knows he has to improve.

“They put their arm around me and give me a helping hand if needed but at the same time I need to solve my own problems and I need to deal with it myself like a man,” he said.

“I am not a kid anymore, so I need to have that authority and make sure I stamp things out.

“Everyone needs to be ready, fully confident, motivated and ready to go out and play because, at the end of the day, we’re going to need everyone.

“I feel fully confident and motivated.”

Elliott started seven matches in succession when Henderson and Thiago were out but, with the pair returning to fitness, his opportunities are likely to be less frequent.

However, the continued absences of Alex Oxlade-Chamberlain and Naby Keita mean the chances will still come in a packed schedule up until the World Cup but what Elliott needs is for the team to be in better form when he does start to ease the focus on his performances.

“Obviously as an attacking player I have had to make the switch to central midfield and there are different changes I’ve had to make to my game,” he added.

“Defending is a big thing I have to improve on and I have been working on it so far this season.

“It’s going to take a while to get used to it and master it but I’ve had chats with the gaffer and the coaching team on how I can do that.”

The switch Klopp made to 4-2-3-1 against Rangers may actually benefit Elliott more than most, as it provides him with two covering midfielders, but it appears unlikely he will be preferred for Sunday’s game at Premier League leaders Arsenal.

“Everyone will get their opportunity, as you’ve seen so far this season, whether that’s through an unfortunate injury or different formations – there’s going to be a lot of competition in the team,” he said.

“That’s another good thing for us to make sure everyone’s bang on it in every training session.

“We (need to) keep the confidence and the positives and take it into the weekend.

“It’s never an easy game and even more so with the form they are in, so we just need to make sure we’re ready to stamp our foot down on this league and come away with a win.”

READ MORE: Liverpool bottom of Premier League and Brentford top in shocking stats: One per club